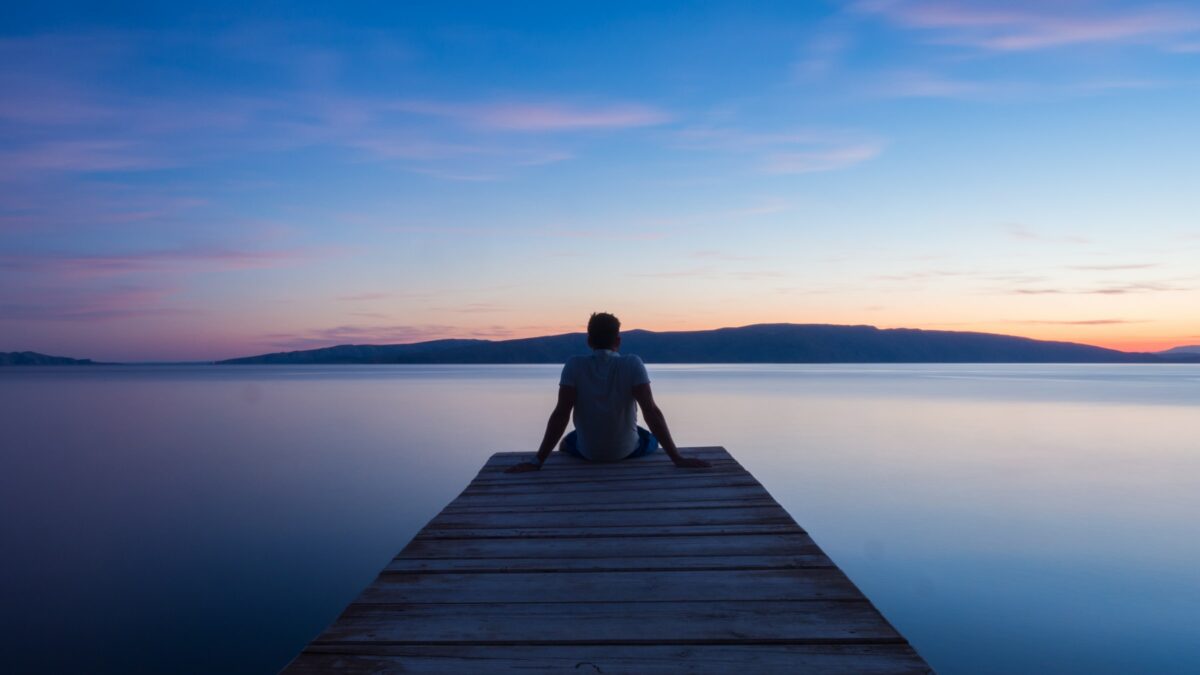 Trading close to $3000 level, Ethereum has ranked as the number 1 altcoin in traders’ portfolios. It has made a mark as a HODLers’ altcoin with high short-term and long-term returns. The run to $3000 has seen several dips and buying opportunities along the way, and offered profit booking opportunities as well. ETH has rallied alongside Bitcoin and altcoins this alt season. However, there are analysts who are unsure of ETH’s future

The price of ETH, the digital asset used to pay for use of the Ethereum Virtual Machine (a global computer network able to process decentralized data functions), increased by 907% since the beginning of 2020 and increased by of 85,587% since the altcoin was launched in 2015.

This is based on data from Two Prime Digital Assets report. The fact that ETH has been institutionalized, at this rate, could point to the fact that ETH’s institutional market is saturated. Additionally, fundamental issues like ETH is immutable and can be censored. It supports rollback of transactions and the fact that rules can be changed whenever Devs decide and vote on it make it unpredictable in the long term. 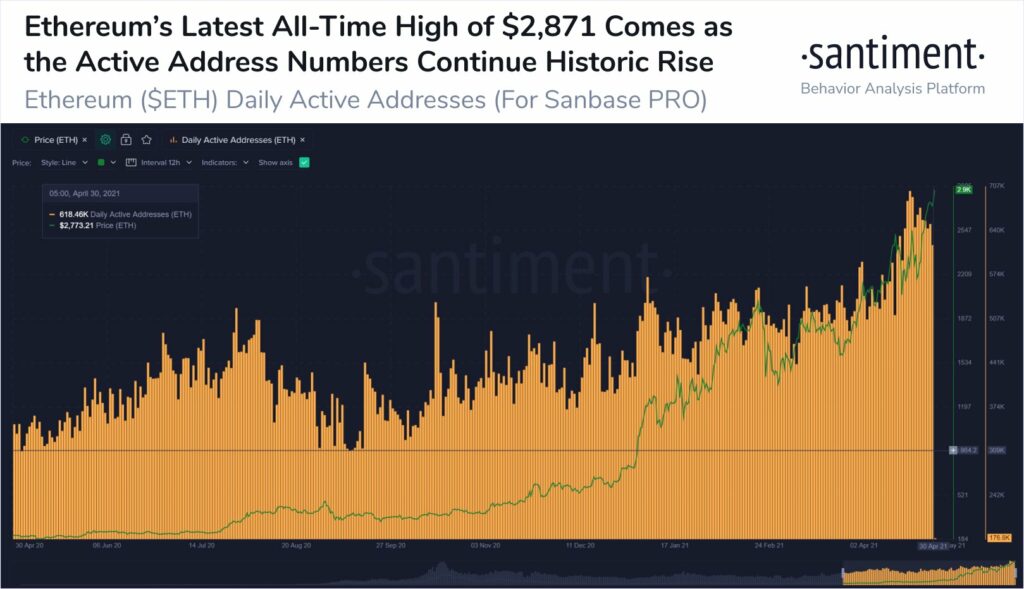 If we consider ROI over the past two months, the price has nearly doubled from $1400 to $2800 level and this pushes ETH from long-term to short-term profitable altcoins since a pullback is expected. There may be corrections in the price in the short-term, however, there is recovery as well.

Based on the above chart, ETH’s ROI is nearly the same for a period of 90 days and a period of a year. It is nearly 115%. What does this mean?

It doesn’t show appreciation in ROI for long-term HODLers, however, it is profitable for traders HODLing in the short to medium term, less than 100 days. These statistics make analysts unsure about the long-term ROI potential of ETH when compared to top assets like Bitcoin.

Why traders can expect this price action from MATIC, AAVE and ALPHA