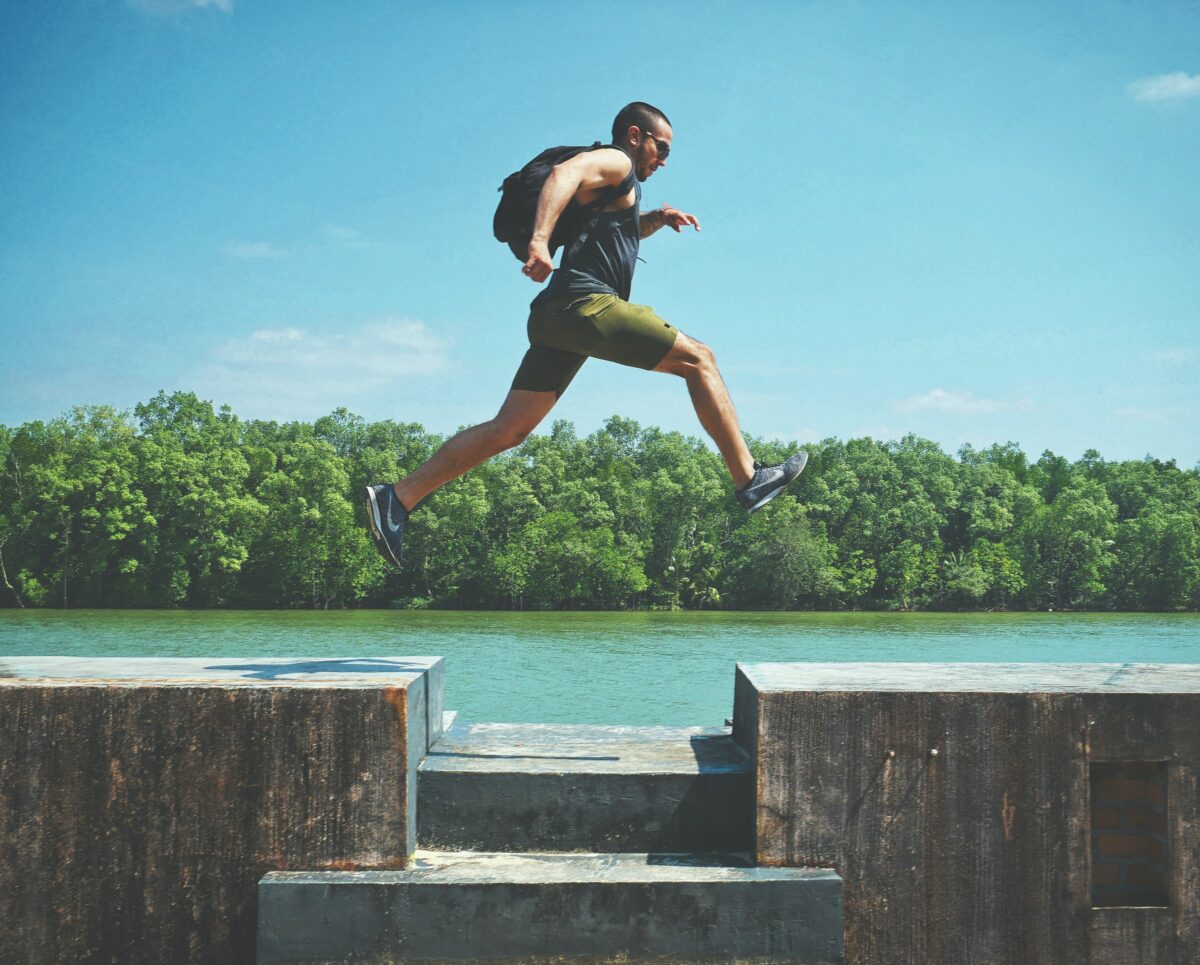 The altcoin rally has been led by lesser-known altcoins since the beginning of 2021. ALPHA’s rise from the $0.33 level at the beginning of 2021 to the $2.13 level in April 2021 came as a result of the altcoin rally. ALPHA is not alone, top DeFi tokens like MATIC and AAVE have featured in comeback stories on mainstream media in 2021, through both altcoin dips and rallies.

Though ALPHA’s trade volume has dropped by over 50% in the last 24 hours, the DeFi token has become increasingly popular due to its high volatility and liquidity across spot exchanges. On top spot exchange markets like Binance and FTX, there is demand for ALPHA. The trade volume on Binance markets is largely 50% of the total trade volume; ALPHA’s price depends on the price action in USDT market of Binance. This signals relatively high liquidity when compared to other top altcoins.

Based on the above chart from Lunarcrush, the volatility for ALPHA is nearly proportional to the price rally, unlike most other altcoins. Based on data from CEX and DEX, there are only 2.4% of ALPHA in circulating supply at the current price level. 56 Million ALPHA is currently staking as well, maintaining demand for the altcoin. The announcement of the new liquidity mining period for ALPHA has made it lucrative for traders increasing its demand on spot markets across exchanges.

In the case of MATIC, the last time the altcoin made a similar move, as it did now based on the price chart, the price increased by over 1200% in the following 30 days. A similar move would put MATIC’s price at $5 by June. After consolidating for over 1.5 months, it is expected that the altcoin will rally.

Additionally, MATIC is doing close to just as many Transactions as ETH is doing right now. That is 1.2 Million vs ETH’s 1.5 Million transactions. Though MATIC’s market capitalization is over 60 times less than Ethereum, MATIC has emerged as an undervalued altcoin in the current bull run.

AAVE’s liquidity is its top feature and it has been increasing consistently on Uniswap. It hit a new monthly high recently, and the liquidity is now at its peak on Uniswap, based on data from Glassnode. AAVE’s price action largely corresponds to its high liquidity and traders are expecting a price rally from AAVE in the short-term, alongside top DeFi tokens.