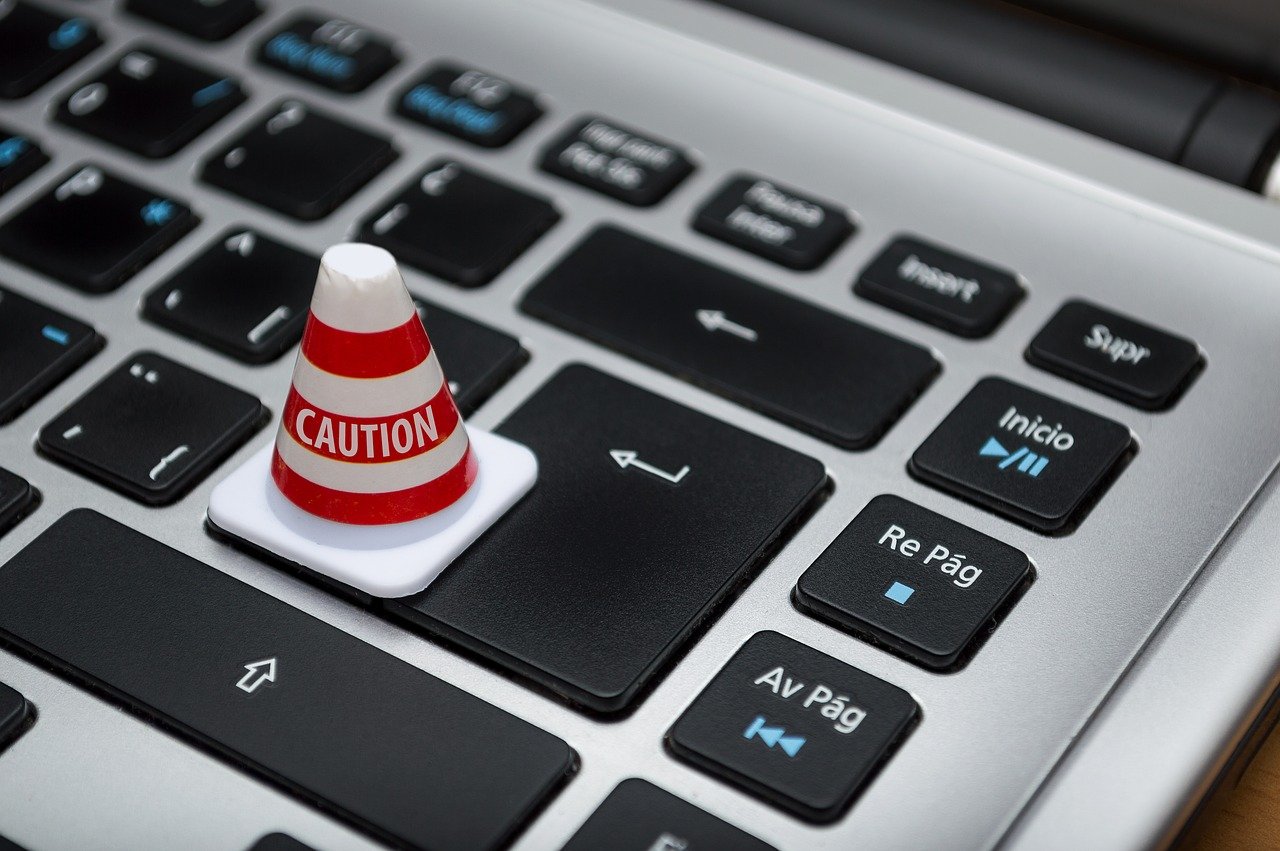 This rally has been particularly exciting for the market, especially for altcoins such as Cardano, Solana, and LUNA that made new ATHs. On the other hand, while Chainlink has had a solid run too, it was still 50% down from its ATH at press time.

When Chainlink jumped back to $28.70 on 20 August, rebounding towards its two-month high, expectations were high. However, there is more to Chainlink than its price structure and it may have a greater impact on the alt’s market performance going forward.

Activity on LINK holding up

The unique addresses interacting on LINK’s network surged to a near 3-month high on 20 August. This was a promising indicator for Chainlink. However, the high number of addresses couldn’t do much as the alt seemed to correct at press time.

LINK has struggled to sustain a breach of the $29 resistance and its price was oscillating close to that level, at the time of writing. 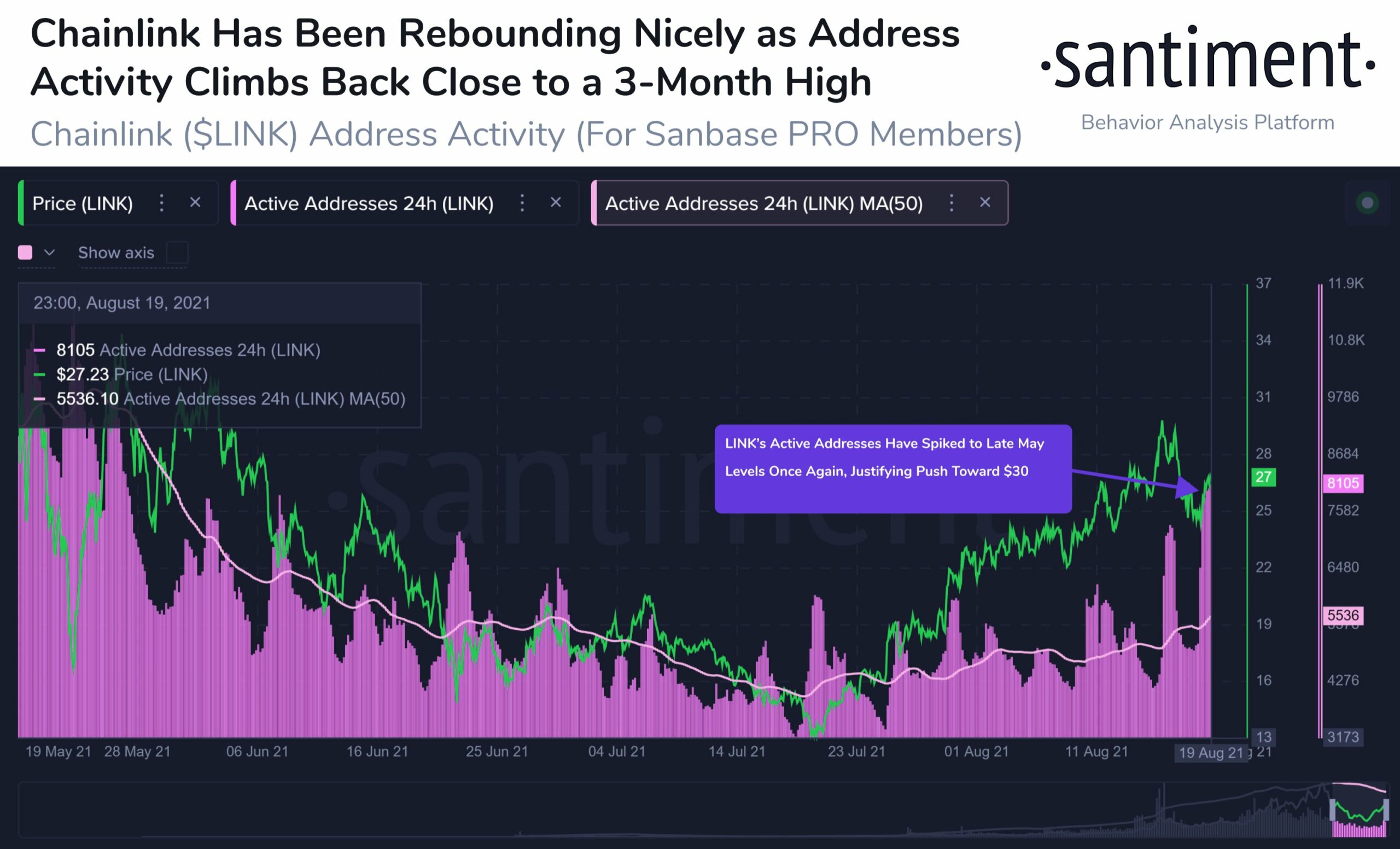 Even so, there is hope for LINK as its RSI entered the overbought zone on the daily chart. The RSI noted a figure of 70.5, at the time of writing, but a push from buyers could move the price up.

LINK’s MVRV ratio has been on a steady uptrend since 20 July. While this meant that on average all the coins that are currently in circulation were making steady profits, there is another catch to it.

The MVRV ratio, at the time of writing, was at its highest since 4 June. And yet, it was still around 50% lower than the levels in May during the rally.

Additionally, an interesting spike in Token Age Consumed meant that old tokens were moving. While this didn’t necessarily suggest a bearish direction, the fact that this happened near a local top could mean that a trend reversal can be in store for the alt.

All in all, even though LINK’s rally above $25 has been remarkable, some metrics flashed signs of reversal, at least in the short term. If LINK’s price goes above the $30 level in the days to come, traders can expect some decent profits. Else, it’ll be best to sit tight for now.

What it would take for Ethereum to be truly unstoppable

Why Bitcoin’s market right now is more bullish than otherwise