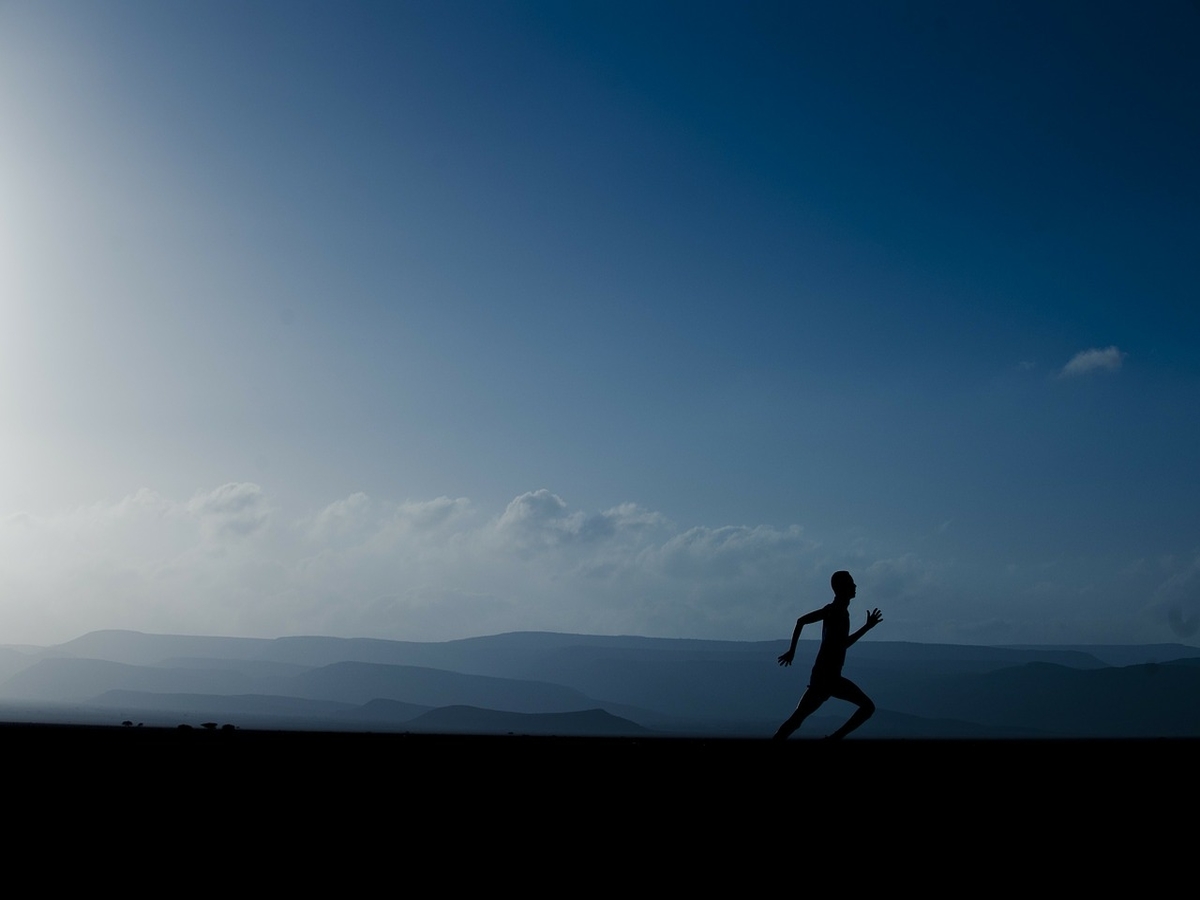 A few days ago, Ethereum’s price broke below its ascending channel and its valuation slipped below $2.9k for a brief period. Since then, the market’s largest altcoin has been in recovery mode. In fact, at press time, ETH was attempting to re-enter the aforementioned channel.

Most of the alt’s on-chain indicators seemed to show that the crypto was trying to negate its recent deviation from its uptrend. For starters, the intensity of the bearishness on the Price DAA model has started to fade away lately. On the contrary, the same until 19 August was quite high.

The aforementioned model, as such, outlines the relationship between the coin’s performance and the number of Daily Active Addresses that interact with it. In the past, whenever the degree of bearishness has fallen, the altcoin’s value has seen a pump. The same can be expected this time too. Furthermore, the net exchange flows also were negative at press time, indicating the re-emergence of demand in the market. 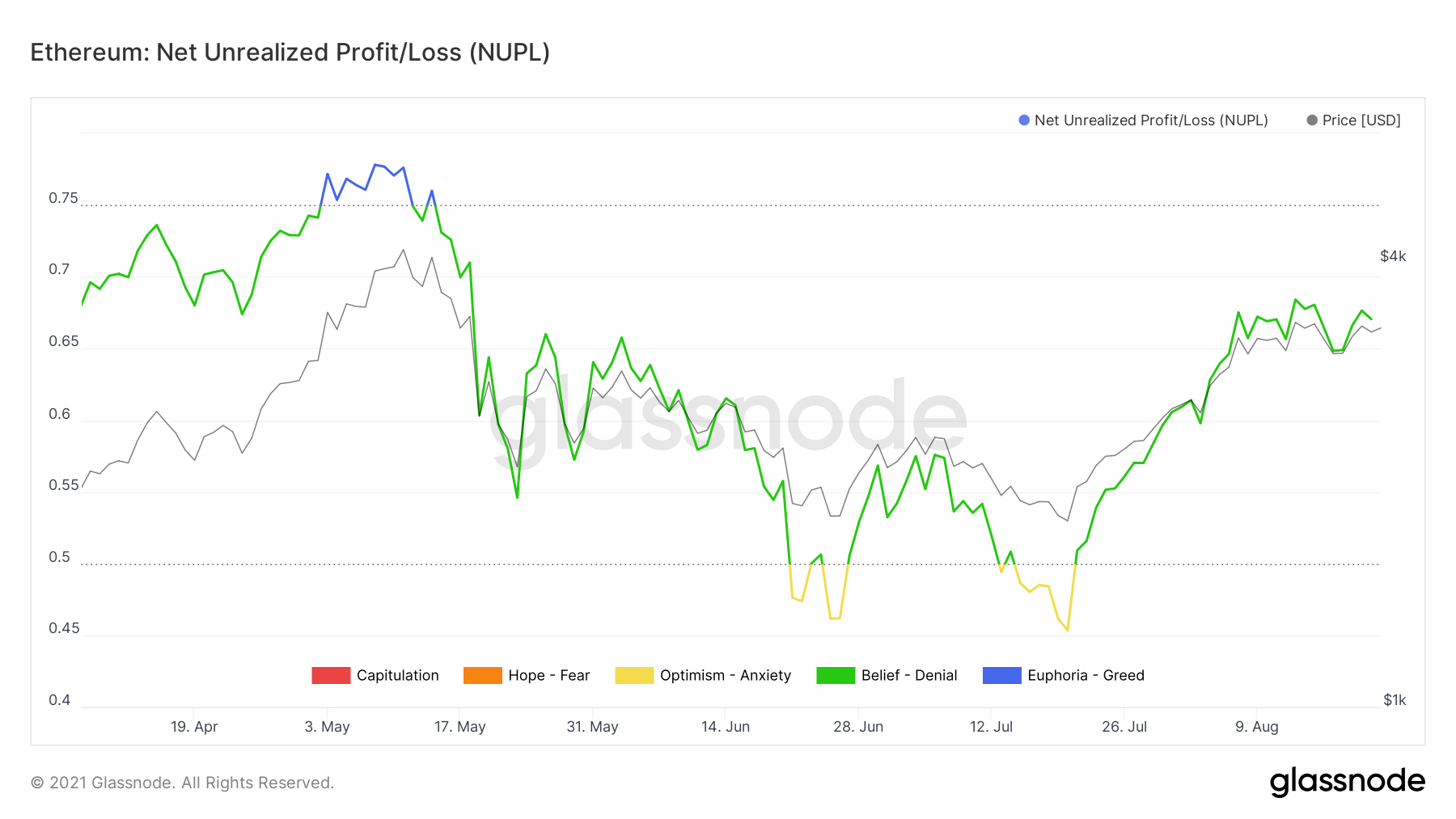 The NUPL too, at the time of writing, stood as high as 0.67. Even though this might seem like a fairly positive sign, it should be noted that market participants tend to sell their HODLings to relish their accrued gains. In fact, the same tendency has been observed a number of times in the past. Whenever that has happened, ETH’s price has more often than not, dunked.

Just like Bitcoin, the current recovery phase, even for Ethereum has not been backed by the whole-hearted participation of market participants. However, the aforementioned trend has the potential to reverse itself in the coming weeks. ETH’s valuation, in retrospect, would end up witnessing a massive rally up.

The DeFi economy, by and large, continues to be built on Ethereum’s network. As a matter of fact, the growth of the DeFi space and Ethereum has gone hand-in-hand until now.

According to Glassnode, the ETH TVL in DeFi stood at its all-time high level of $154.8 billion on 10 May. However, right after that, the same witnessed a drastic downfall and fell to as low as $87 million. Post that, the TVL saw consistent fluctuations during the June and July phase. Needless to say, the alt’s price followed suit.

Interestingly, at the time of writing, this metric’s reading was hovering around the very same $154 billion range. As can be seen from the attached chart, the same noted a phenomenal “W-shaped” recovery over the macro framework. 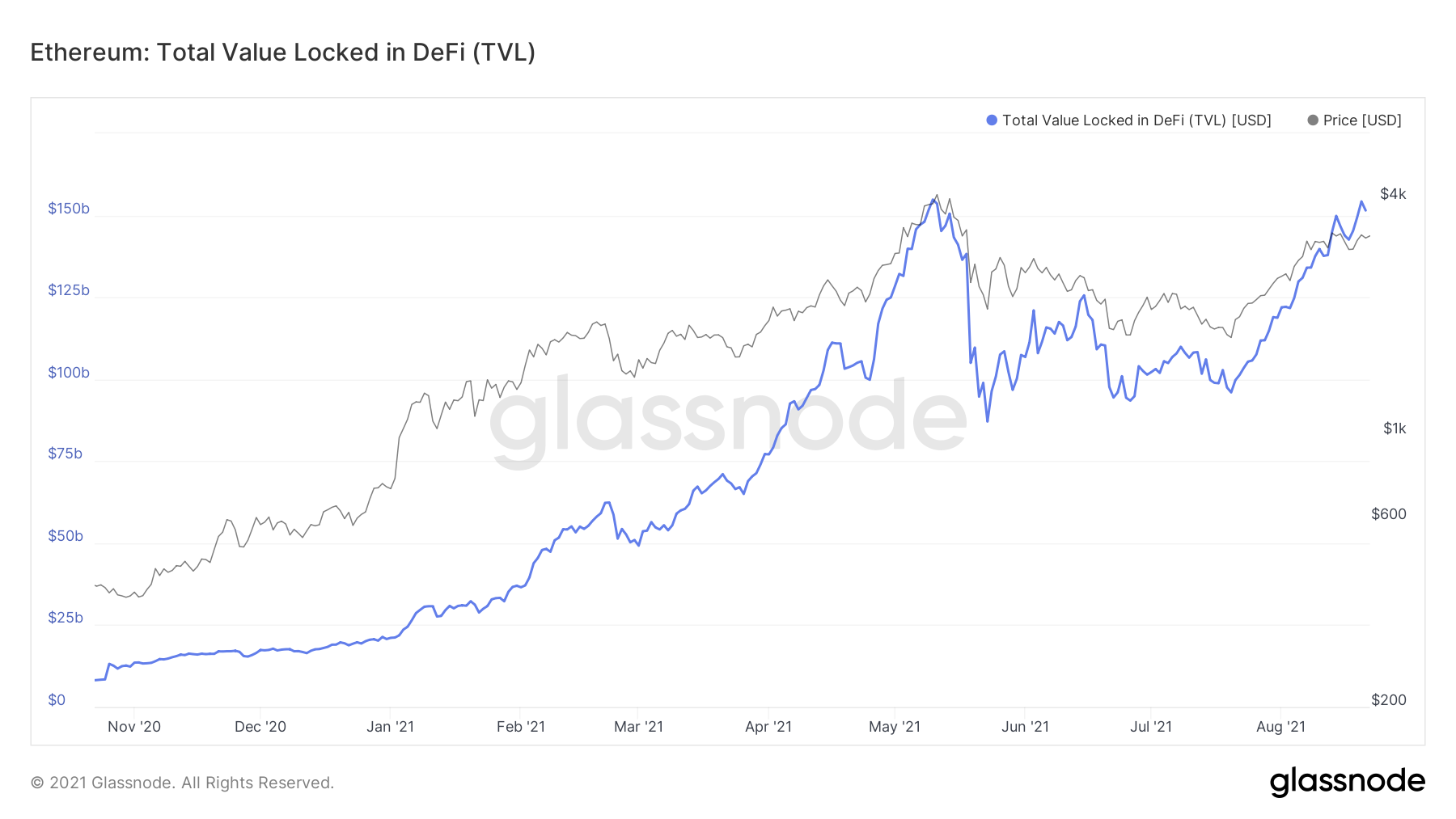 The Decentralized Finance space has, without question, recorded significant growth since the beginning of this year. Being a part of an ever-evolving and competitive space, DeFi has proven its utility. As per data on State of the dApps, developers have successfully built over 300 applications on Ethereum. In hindsight, the network’s domination has intensified even more in the DeFi space.

If the aforementioned trend continues, DeFi usage will likely experience a spurt in the coming weeks. And, the Ethereum network will be the biggest beneficiary. When that happens, ETH’s rally will almost be unstoppable.