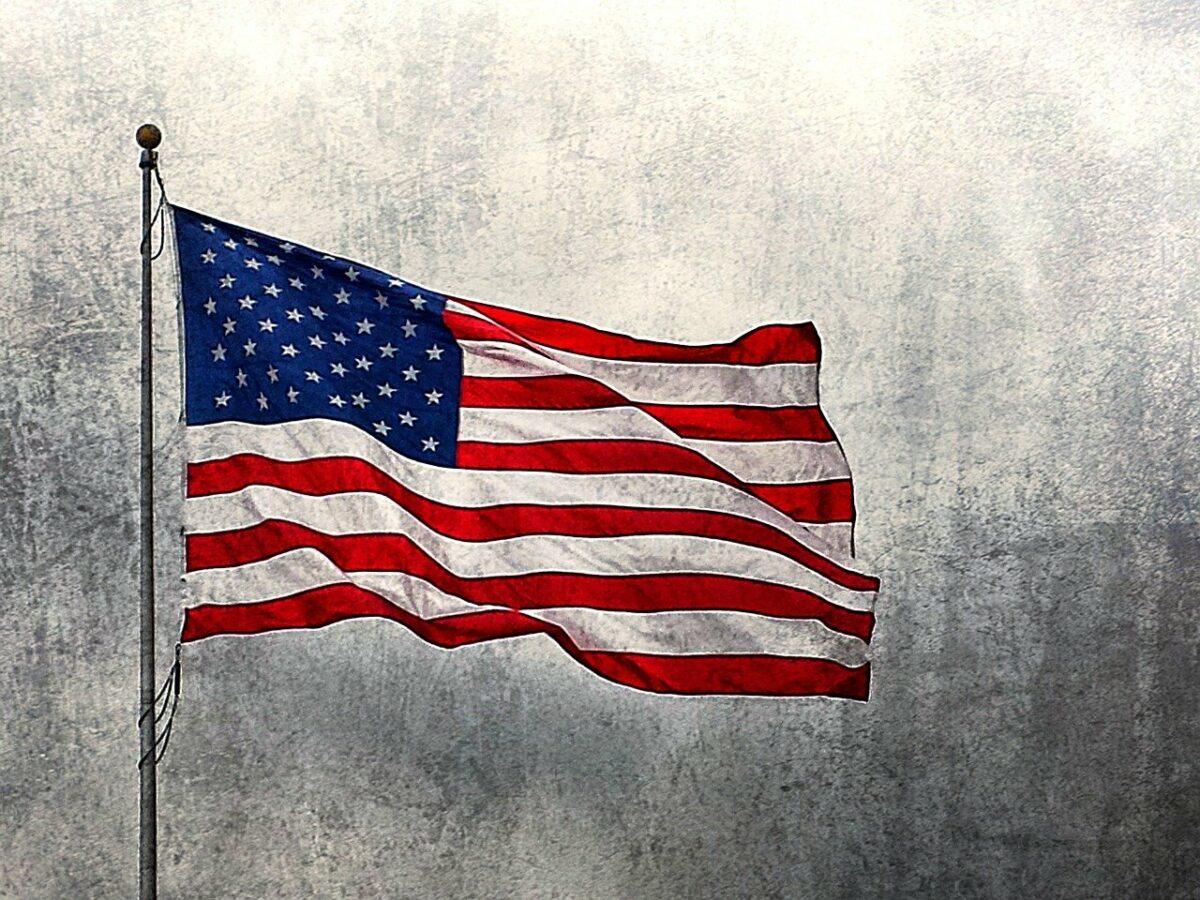 The President’s Working Group on Financial Markets (PWG) is of the view that “stablecoins could be more widely used in the future as a means of payment.”

It is in this context that Secretary of the Treasury Janet L. Yellen commented,

Yellen also called the current oversight “inconsistent and fragmented,” with the expectation to change that while working with members of the U. S Congress.

It’s worth noting, however, that the report in question soon attracted a lot of comments. Congressman Tom Emmer, for instance, was one to share some of his initial thoughts. He said,

“With its stablecoin report, the PWG seems to try to force Congress to choose between handing over regulatory power to bureaucrats or risking the unchecked FSOC [Financial Stability Oversight Council] stamp out crypto innovation.”

Meanwhile, another key suggestion made by the report pertained to requiring “stablecoin issuers to be insured depository institutions.” What this essentially means is that issuers should be regulated like banks.

In response to the report, the Acting Comptroller of the Currency Michael J. Hsu commented,

“I fully support the recommendations in today’s paper. Stablecoins need federal prudential supervision to grow and evolve safely. The interagency paper identifies the risk of stablecoin runs as the top concern.”

The report also touched upon regulatory authorities and the question of jurisdiction. It stated,

“In addition to existing AML/CFT regulations, stablecoin arrangements and activities may
implicate the jurisdiction of the SEC and/or CFTC.”

Meanwhile, the U.S Department of the Treasury said that in the context of maintaining market integrity and investor protection, activities related to digital assets fall under the jurisdiction of the Securities and Exchange Commission (SEC) and Commodity Futures Trading Commission (CFTC).

Todd Phillips, Director of Financial Regulations for the Center for American Progress, responded by tweeting,

“I think this is a very problematic report, in that the recommendations really just look at what Congress can do, and not the current authorities of the regulators,”https://t.co/6Vu6kF3k99

Additionally, the report went further to ask for legislation for “custodial wallet providers” and supervision for issuers. It added,

“Congress should also provide the federal supervisor of a stablecoin issuer with the authority to require any entity that performs activities that are critical to the functioning of the stablecoin arrangement to meet appropriate risk-management standards.”

In order to address “systemic risk and concentration of economic power,” the working committee also proposed to limit the affiliation of issuers with commercial entities.

That being said, the aforementioned recommendations are not limited to the said report. According to the U.S Treasury,

“… work on digital assets and other innovations related to cryptographic and distributed ledger technology is ongoing throughout the Administration.”