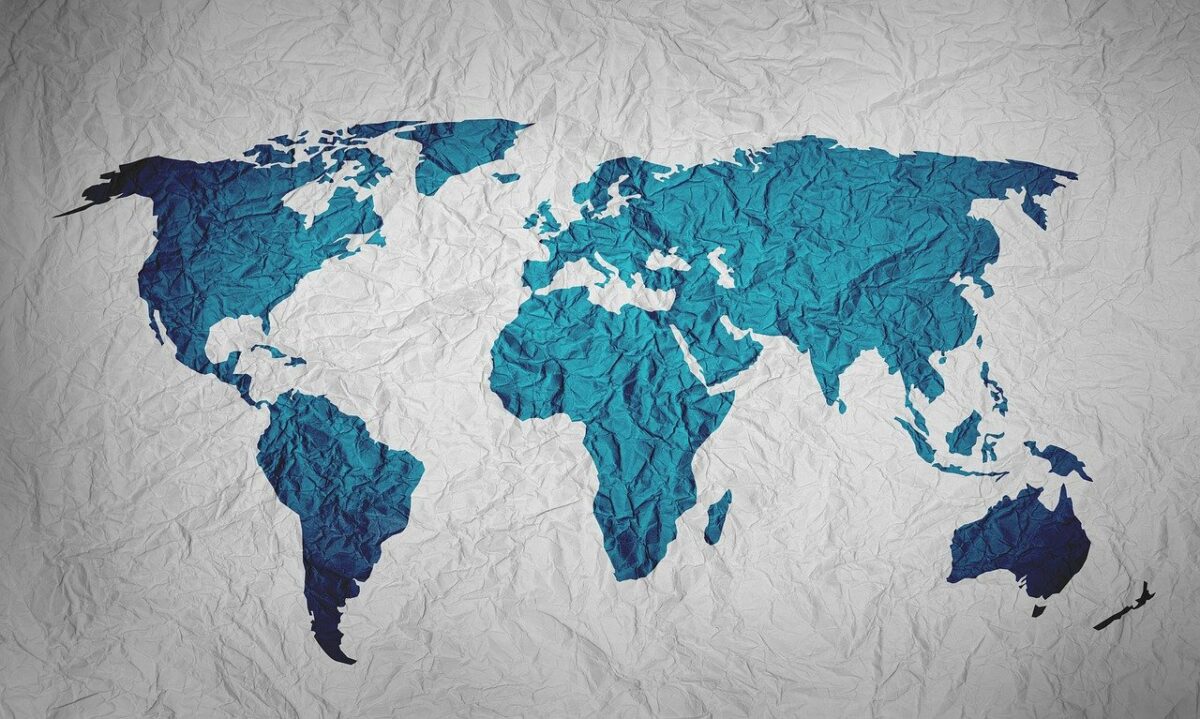 Soundwise Founder Natasha Che recently compared Layer 1 chains to “new nation-states” on a Twitter thread. In the context of this novel idea, she explained that it’s like smart contract users can “hold multiple passports without having to give up the old one.”

Curiously, investment Strategist Raoul Pal seemed to agree with her. He commented,

“All tokenized ecosystems are essentially digital sovereign states that we are free to move around and from/to. Fascinating world…”

The aforementioned wasn’t all Che said, however. She went on further to explain how proof of stake can drive “crypto national economies” in combination with these Layer 1 solutions. Therefore, Che’s surest crypto-bet is,

“Blockchain nations with proof of stake as their economic engine.”

Put briefly, Layer 1 solutions incorporate protocol changes in the base layer. Therefore, unlike Layer 2 solutions, no third-party protocol is needed for improvements. Having said that, PoS is also known to be an energy-efficient solution, while also offering a platform for more nodes on the network.

Some of the top Layer 1 PoS chains include names like Cardano, Avalanche, and Algorand. After Ethereum makes a switch with ‘The Merge,’ it’ll also come under the list of Layer 1 PoS chains. However, currently, ETH is dominating the price action in the category. 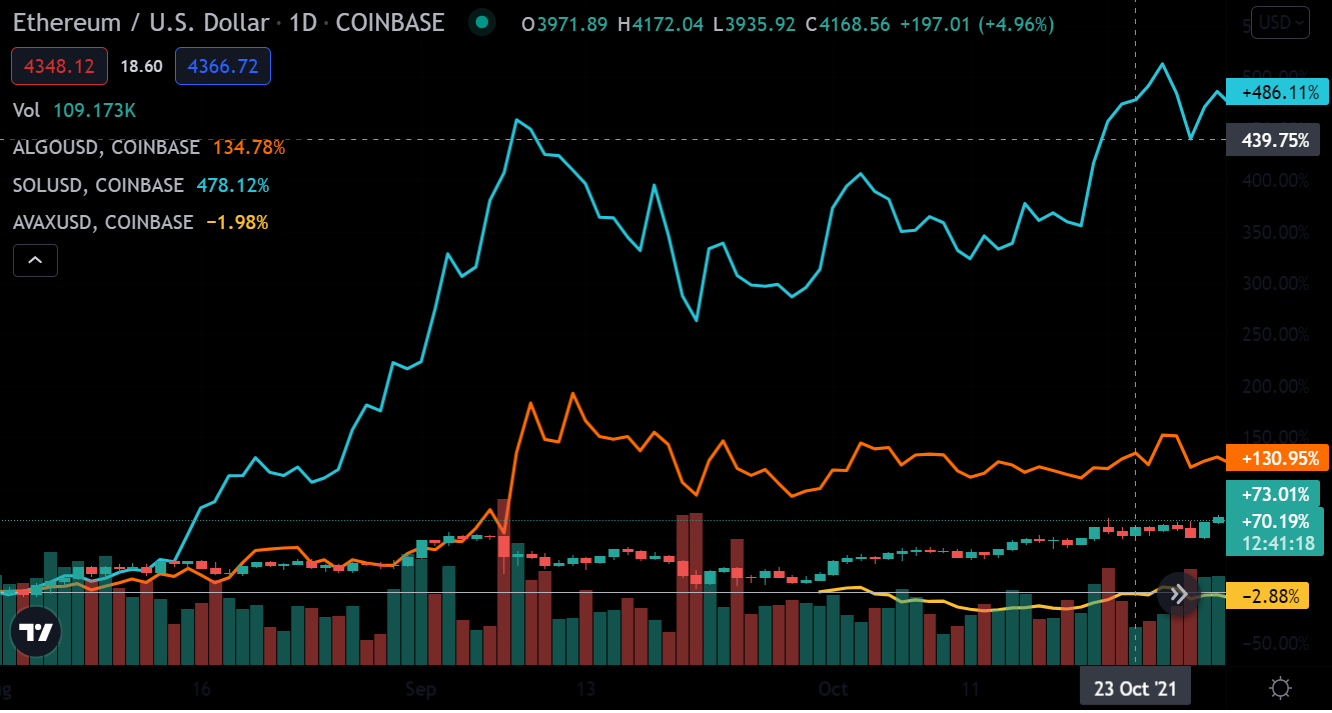 In the context of a new financial system with these competing chains, Che added,

“While competition is fierce and many layer 1s will die, it’s clear that multiple PoS layer 1 chains and their scaling layers will coexist in future, and become the collective floorboard of the metaverse.”

But, which of these will survive and which ones will form a collective is a rather premature discussion. Alas, in terms of industry data, Che pointed out that around 40 of over 100 crypto-projects are Layer 1 solutions. Excluding ETH 2.0, this is close to $400 billion in market cap or 15% of the market, she concluded.

What this essentially means is that you need specific tokens to enter these “nations.” Che went on to explain,

In broader terms, it’s also worth looking at how the exec thinks a layer 1 platform “bootstraps its national economy to financial speculation and real-world usage.”

Therefore, when a platform grows, it is essentially tied to the country’s economy. And, the volatility of the tokens is explained in the context of the real world’s “business cycles.”

Even so, there is a major difference in how a “bust” business cycle will be tackled in a traditional framework versus a Layer 1 scenario. Unlike monetary policy-led liquidity, nations will reward “validators” who hold the chain’s native token by staking.

The exec concluded by claiming,

“This increases stickiness of citizenship, boosts price stability of everything denominated in the L1 token and lowers transaction costs in the nation.”

Related Topics:CardanoEthereumlayer 1 solutions
Up Next