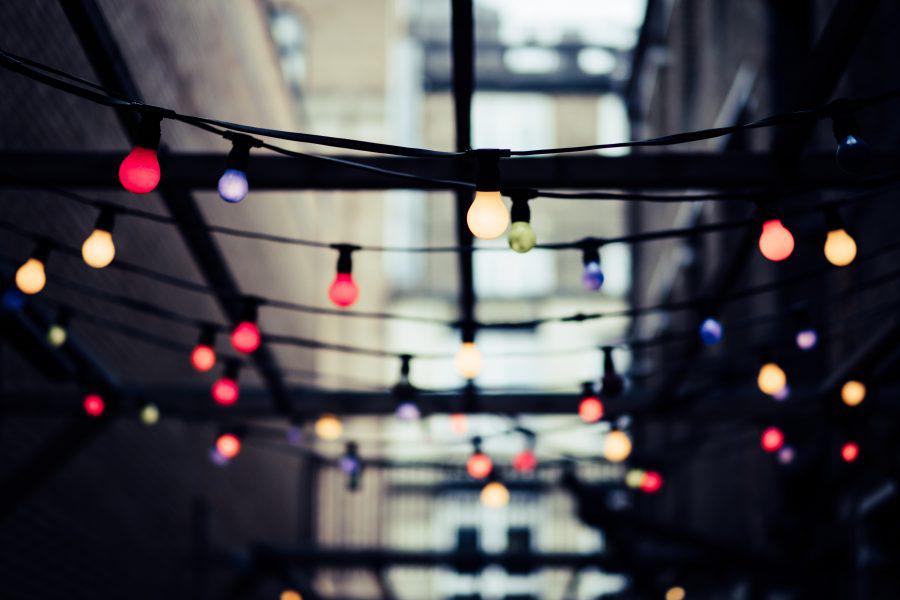 No doubt Bitcoin’s ESG concerns and carbon footprint are hot topics of the industry at the moment. The asset that caught the attention of traditional media for rising well above its previous ATH was also widely criticized over the recent weeks. The archaic debate of Proof-of-work vs proof-of-stake was renewed over the past few weeks.

As per recent research, the world’s largest cryptocurrency consumes 112.92 TWh on an annual basis. Adding more perspective, Pakistan’s total annual energy consumption equates to the aforementioned statistic. The mining operation specifically has been criticized in the past, here’s why. It generated 59 megatons of CO2 emissions annually- this equates to the total greenhouse gas emissions from Libya.

This development does pinpoint Bitcoin’s need for sustainable energy consumption. Adopting the eco-friendly path could make it integral, for further institutional adoption.

Michael Saylor, MicroStrategy CEO gave his take on this issue in a recent CNN interview.

"#Bitcoin is the greatest customer for renewable energy in the world. In the history of the world!"@michael_saylor CEO @MicroStrategy weighs in on China’s #crypto crackdown, Iran’s ban on #mining, and having happy shareholders.

“I think there is a dynamic where a lot of hash power will come to the U.S. and will come to other parts of the world.”

To elaborate further, the CEO hinted at the sudden shift in the Bitcoin-related operations from China to other parts of the globe, mainly the US. The recent spotlight on the environmental efficiency of Bitcoin mining appears to be shifting the hold China had over Bitcoin’s hash rate — something that US-based Bitcoin miners have been deliberately seeking to do for quite some time. Although, he added: “China’s transition from coal run mining to a renewable resource, say hydroelectricity won’t be surprising.”

Here’s a sign of the shift– China’s share hashrate distribution declined by another 10% (around 55% now), whereas the US saw a surge of 11%. 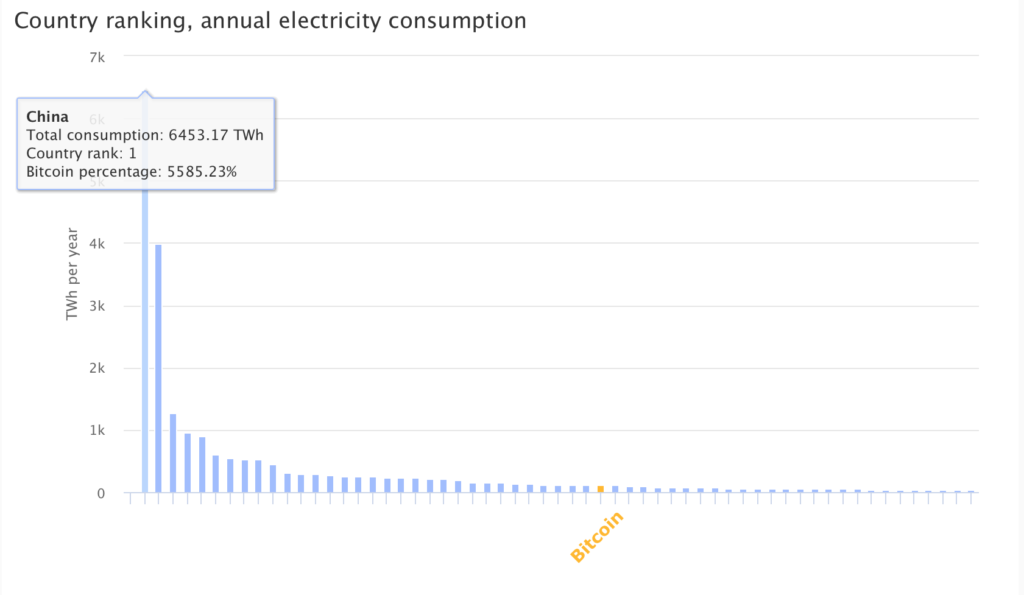 Furthermore, Edward Evenson executive at Slush Pool too signaled the paradigm shift in a series of tweets.

“…a large number of Chinese BTC mining machines equivalent to Quebec’s entire output will be moving to North America and Europe.”

An important point to note here is that Quebec has become a Bitcoin mining hub over the past few years due to its cheap electricity prices, with reportedly dozens of large mining operations in the area relying on hydroelectricity.

Jonathan Côté of Hydro-Québec recently said in an interview:

“If these companies are going to be mining using renewable energy here instead of mining in China, which uses mostly coal, we can decarbonize part of that industry by having some of it here.”

“I see it as a regulatory standard procedure. All they did was put a ban on illegal BTC mining but still support legal miners.”

Litecoin miners are seeing a 5x increase in this, thanks to Dogecoin!

Here’s what this famous entrepreneur thinks is ‘BS’ about bitcoin