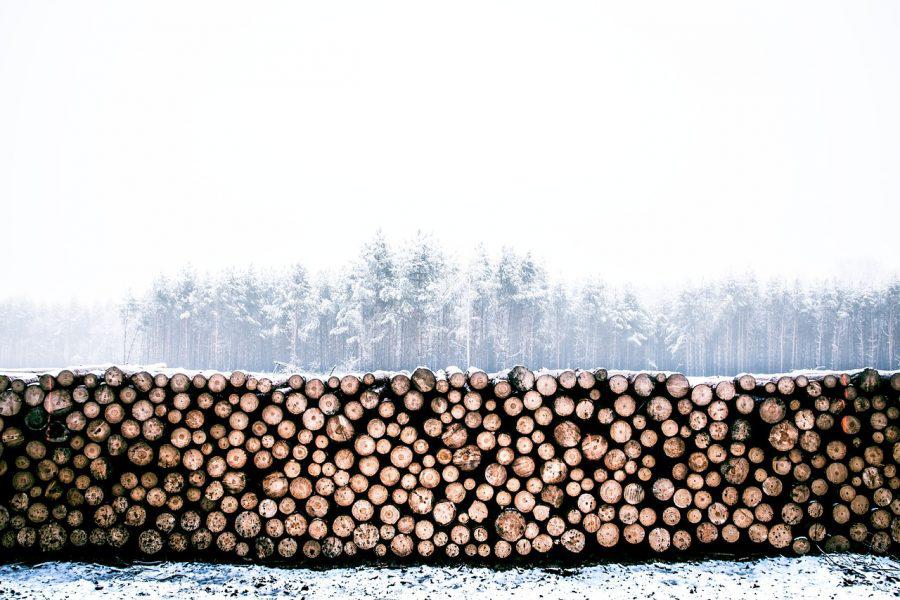 The cryptocurrency industry has had many skeptics who doubted its utility at first and have had a change of heart over the past years. These include individual renowned figures to large-cap institutions. The same was the topic of discussion at a recent TD Ameritrade Network interview with Shark Tank’s Kevin O’Leary.

🚨 #LIVE: @kevinolearytv sits down with @OJRenick to discuss the latest action in markets and detail his outlook for #bitcoin and the cryptocurrency space: 📊 https://t.co/zNzxMzeSaJ

Kevin O’Leary, the Shark Tank co-host, better known as “Mr. Wonderful” gave his opinion on the bitcoin ecosysytem. In a 2019 CNBC interview, the reality television star proclaimed bitcoin as “garbage.” He further added- “It’s a useless currency,” and called it a “worthless” digital gamble.

Of course, he changed his mind about the digital asset; he recently made it public in a tweet about incorporating Bitcoin in his portfolio. O’Leary also jumped on board another crypto trend when he stated that non-fungible tokens (NFTs) are “going to be phenomenal” and are a part of the future of art and music.

To everyone’s surprise, he released his own DeFi Venture, named it ‘WonderFi’ which he discussed with Anthony Pompliano in his live podcast series.

Now, even though he included Bitcoin in his portfolio along with other coins, the businessman didn’t seem to see eye to eye with the popular narrative about the coin. He said:

“You bring on guests all the time that say, ‘Oh, institutions are getting into Bitcoin.’ That’s BS!”

“There is no institution out there, any sovereign or pension plan, that’s doing this yet because they’re not over the ESG issues.”

Sustainability concerns have been the primary reason for BTC’s recent corrections. No doubt, it has been widely debated a lot in the past. Even Tesla halted its Bitcoin payment option over its carbon footprint.

Kevin O’Leary, Chairman of O’Shares ETF was quick to acknowledge one key aspect of the flagship coin. He added:

“If institutions get involved, …. bar the doors.’ That’s what you are betting on.”

However, according to z recent Bank of America survey by Michael Hartnett, chief investment strategist (published on May 19) 43% of respondents identified “long Bitcoin” as the most crowded trade for the first time since January, relegating “long tech” to second. Furthermore, in terms of “no institutional adoption” of BTC, Bitcoin Treasuries paint a completely different picture.