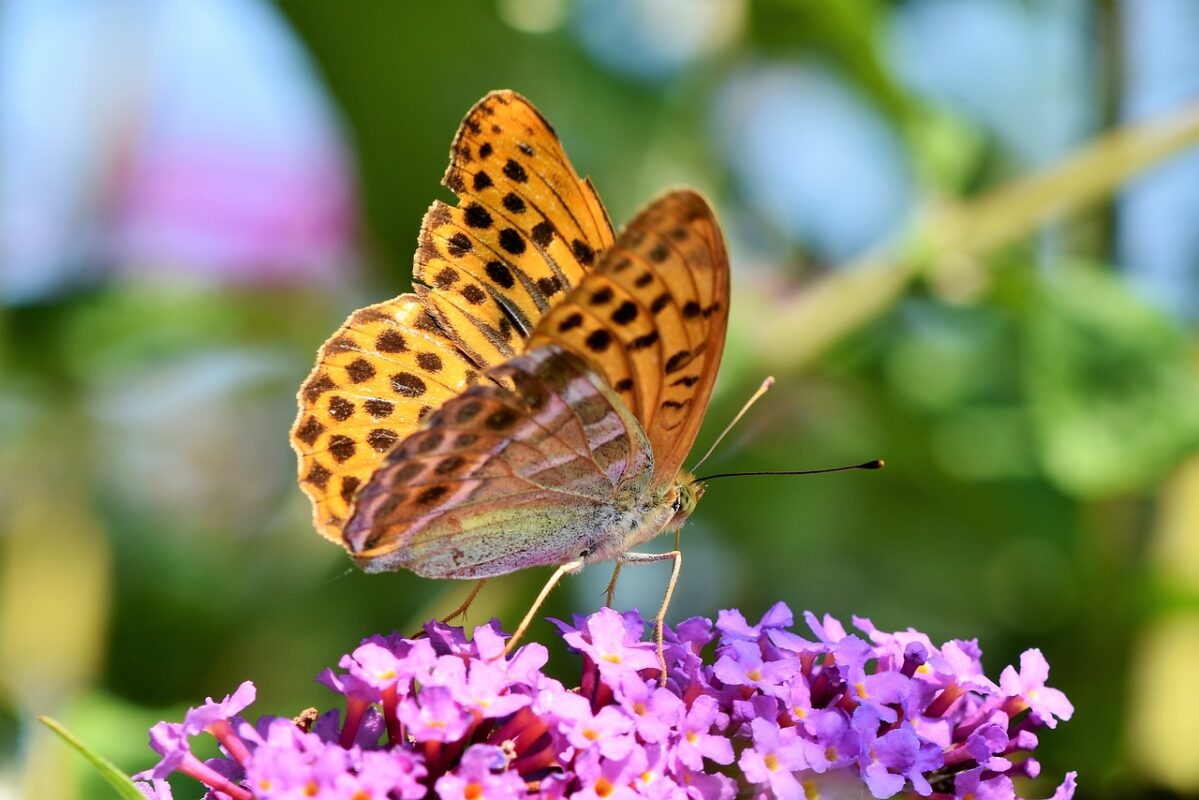 Solana has emerged as the faster network in terms of transaction speed, according to a recent investigation. On the contrary, it is also a statement of fact that unique daily active signers have dropped since January.

On the charts, Bitcoin has seen a massive drop in recent months and so has Ethereum. Solana had been one of the large-cap coins that rallied hard in the months leading up to October last year. Since reaching highs near $260, however, Solana has been shedding value across the market. 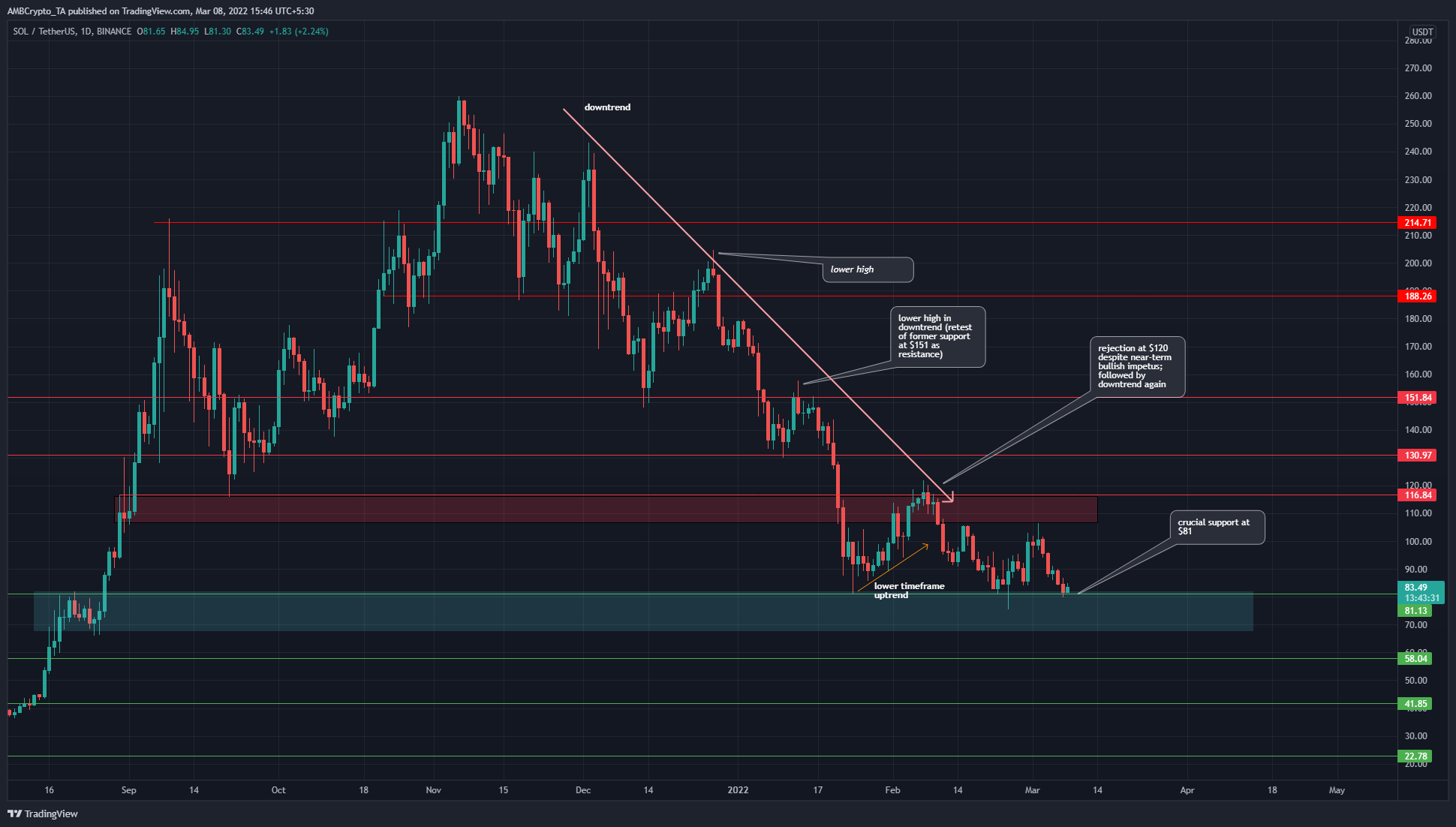 The downtrend is visible on the charts and was initiated when SOL was unable to push past the $260 highs but instead, closed a daily session below the $188 then-support level. It subsequently registered a lower high on the charts.

During early-February’s rally, the price attempted to push past the $116-resistance. It was only able to hit $120 before sellers forced it lower. Since then, the $83-support level has been tested twice already.

Since January, each test of the $83-level has resulted in bounces of successively smaller percentage gains. Repeated retests of a level weaken it further and the aforementioned level appeared to do so as successive bounces have been weaker.

Beneath the $83-$70 demand area (cyan box) lay the $58 and $41-support levels. Could SOL plumb to these depths in the months to come? It is a possibility that can’t be ruled out. To break the bearish market structure, SOL has to close a session above its most recent lower high of $107. 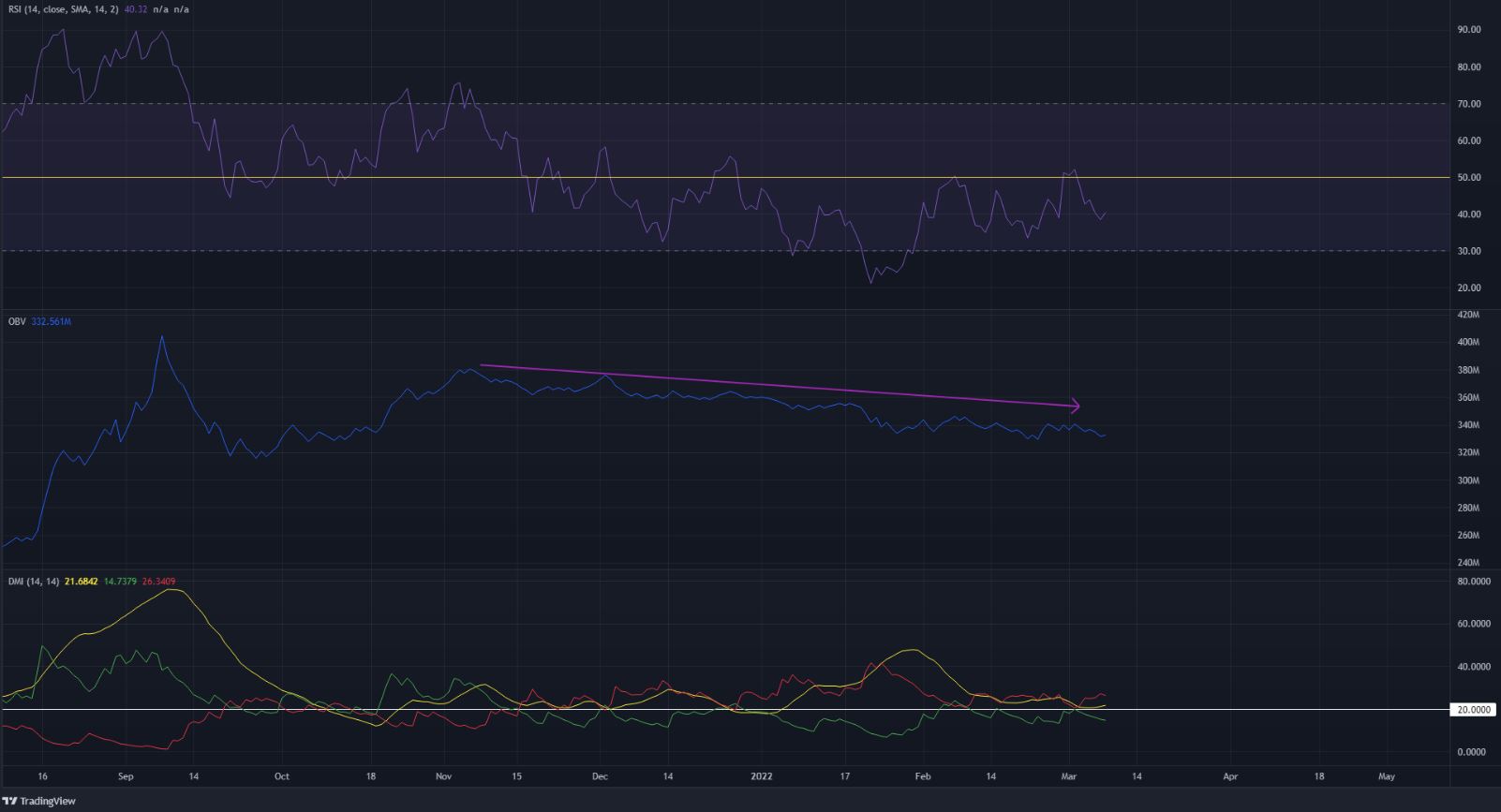 The indicators did not yet show signs of such a reversal. The RSI struggled to climb past neutral 50, something that has been true since mid-November. The OBV has also been on a decline since that time.

The inference here is that selling volume has been higher than buying volume. This seemed to be in agreement with the price charts. The RSI also showed that the bearish momentum could continue in the weeks to come unless the market structure is broken.

The Directional Movement Index had both the ADX (yellow) and the -DI (red) above the 20 mark. This highlighted a strong bearish trend in progress.

The $107-level has to be breached, followed by a higher low, for SOL to present the possibility of an upward move. If $81 is flipped to resistance, the price could head much further south, with the long-term support at $58.

Flickto and Proof of Africa (PoA) partner to enable Web 3.0 in Africa