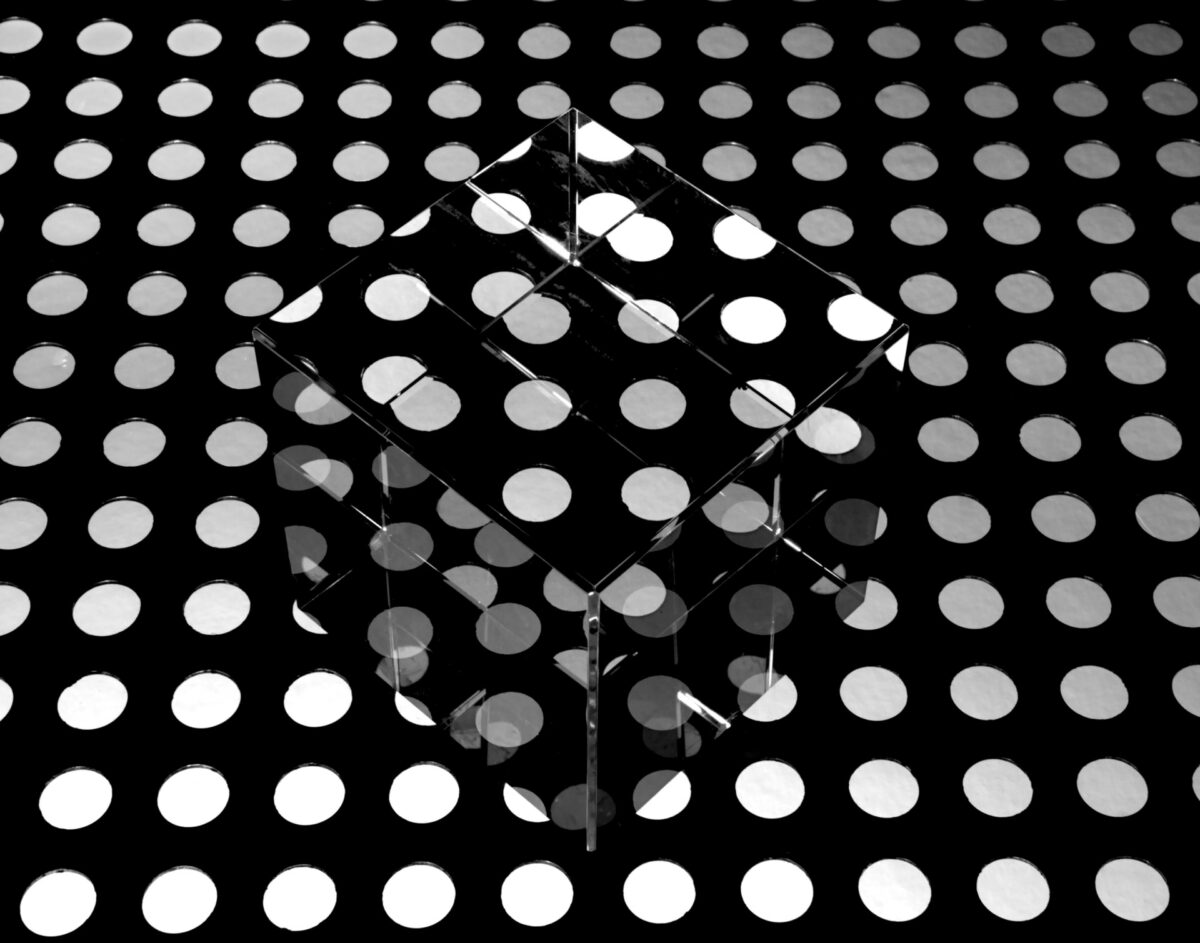 Polkadot and its parachains have created a niche for themselves in the DeFi space, cumulatively accounting for $1.31 billion.

And, looking at the investors’ response to these parachains, it seems like their auction will play a major role in pulling Polkadot out of its price slump.

Going once, going twice, and…

Efinity, the winner of the sixth parachain during the second round of parachain auctions, is scheduled to be onboarded on Enjin on 11 March.

With three days to go still, Polkadot is already exhibiting some bullishness. Even so, with the broader market still in a state of fear, prices have more or less consolidated for a while too.

In terms of development, Polkadot is looking at the next parachain auction ending in 2 days which, by the looks of it, will be won by Nodle.

Described to be a crowdsourced, decentralized IoT (Internet of Things) network, Nodle intends on leveraging Bluetooth Low Energy (BLE) via millions of smartphones and routers to allow enterprises and smart cities to connect IoT devices to the Internet.

Voters seem to be liking the possible implications of this project which led to heavy support in favor of it. Its closest competitor was the cross-chain money market Equilibrium.

All in all, with Nodle looking to win the next auction by 11 March, DOT prices already seem to be improving. The Squeeze Momentum Indicator, for instance, pictured the first green bar in more than two weeks.

Furthermore, with the ADX climbing above 25.0, the active trend could see more strength provided the trend changes to an uptrend.

In fact, there is an actual possibility of recovery beyond just positive price indicators as investors’ sentiment is now at its best since the crash in December.

As soon as the same turns positive, the possibility of a rally/recovery would become stronger.

However, to draw investors back in, Polkadot will need to show some sustainability. Currently, the market value of Polkadot is stuck under the bearish zone under 1.0. Also, the returns on investments are negative beyond acceptance.

Ergo, once that changes, Polkadot might just be in a significantly better position on the price charts. 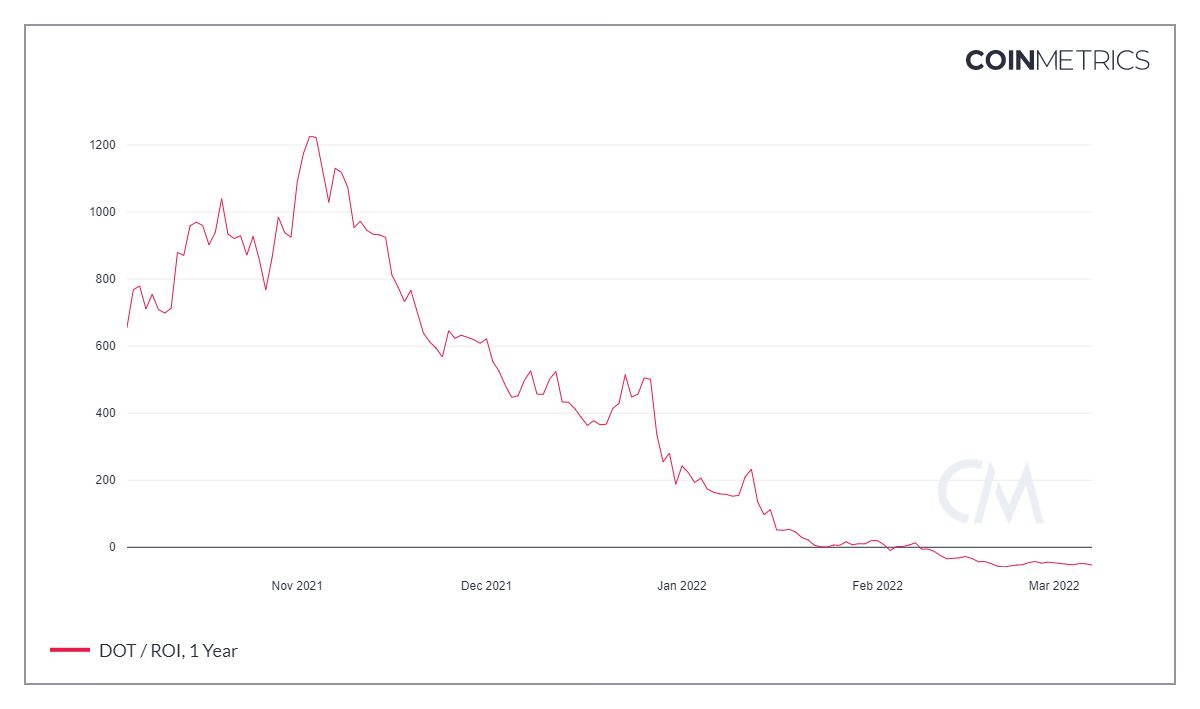 MATIC: The how and why of what must happen before a trend change