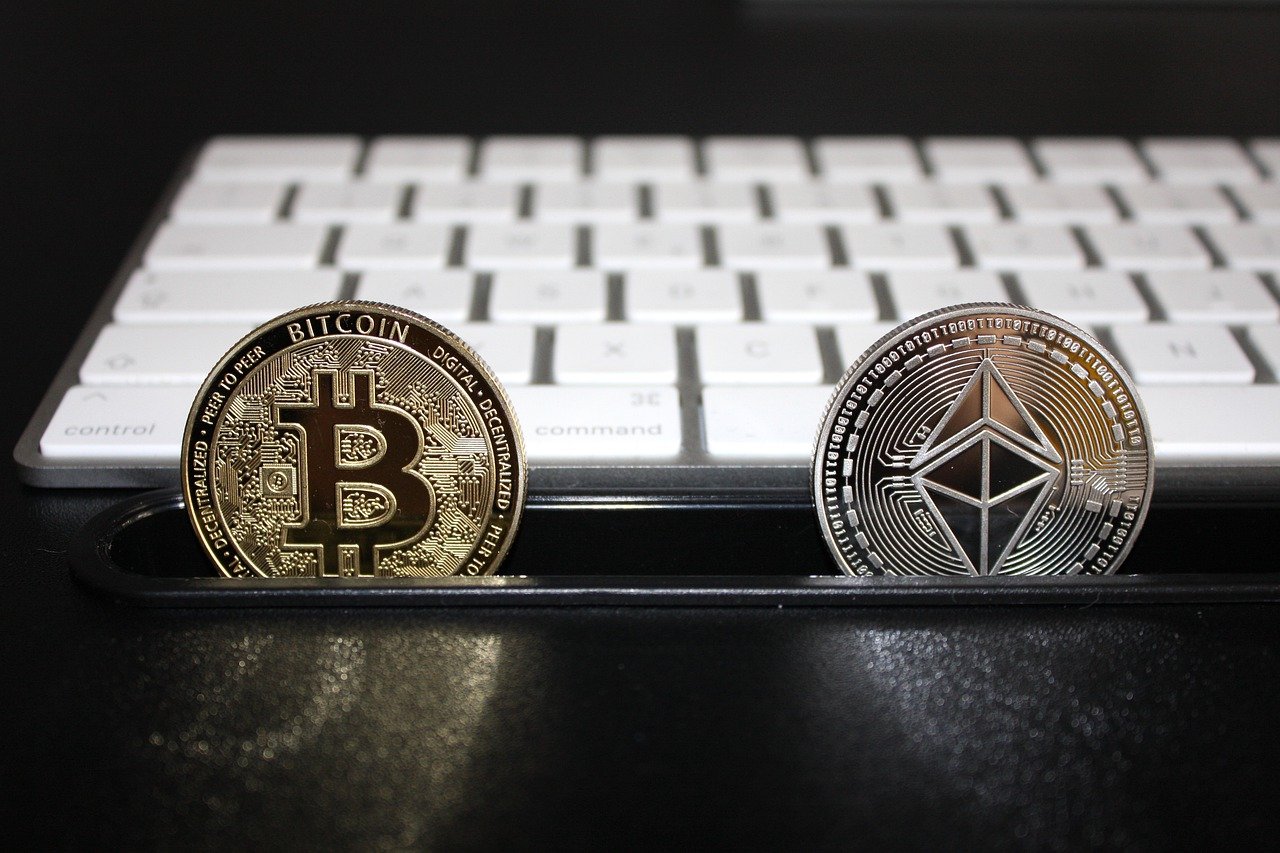 As the world’s most used blockchain, Ethereum has grown significantly over the years. Both the network’s market cap and institutional interest have grown too. In fact, many analysts have also predicted that ETH will overtake the market value of Bitcoin. This hypothesis, today, is widely dubbed to be the flippening.

In fact, according to a few platforms that assess the aforementioned possibility, ETH is almost halfway to doing so. Blockchain Center, for instance, uses key indicators such as transaction volumes, market share, and active addresses to make this assessment.

Nigel Green, CEO of top financial advisory firm DeVere Group, is the latest to chip in. In fact, the exec went further after he claimed that ETH will exceed BTC’s value in the next five years.

Speaking to City.am, the CEO noted that Ether has been outperforming Bitcoin and will continue to do so for the rest of 2021. He said,

“Ether is up around 240 per cent this year, while Bitcoin is up less than 38 per cent. In fact, it has outperformed all other benchmark assets in the first half of this year.”

According to the exec, two key factors will accelerate Ether’s rise to the top. Expanding on Ethereum’s network capabilities, he commented,

“First, Ether has a higher level of real-use potential as Ethereum – the platform on which it is the native cryptocurrency – is the most in-demand development platform for smart contracts, thereby highlighting that network’s value not only as a platform for developers but as a worldwide financial utility.”

Secondly, the “game-changing” transition towards Ethereum 2.0 has been accompanied by widespread investor enthusiasm. This is giving a boost, not just to the network, but to the blockchain industry.

Ultimately, Ethereum’s superior use potential and tech advantages will lead it to overtake the world’s top digital asset “probably within five years,” according to DeVere.

The investment advisor’s bullish bias for Ethereum did not imply something negative for Bitcoin, however. In fact, Green believes that BTC will breach its ATH again before the end of the year.

“There will be peaks and troughs along the way of course, but Ethereum’s ascent to the top of the crypto-verse seems unstoppable.”

Is the flippening even realistic?

Green had made similar remarks in a recent YouTube video. And, there is a basis to such assertions too. For instance, Ethereum’s ROI has greatly surpassed Bitcoin’s over the past few months. Even when the flippening index is looked at, ETH is overshadowing BTC on metrics such as transaction count and volumes.

A Benzinga poll earlier this year had revealed that 80.8% of the surveyed crypto-traders shared the exec’s views. Over 65% of the participants believed that Ethereum was undervalued, while a further 40% thought BTC was overvalued.

If these sentiments hold, the likelihood of a ‘flippening’ might increase even more.

Related Topics:BitcoinBTCETHEthereumEthereum flippening
Up Next

Are Solana, Avalanche good HODLing options for an investor