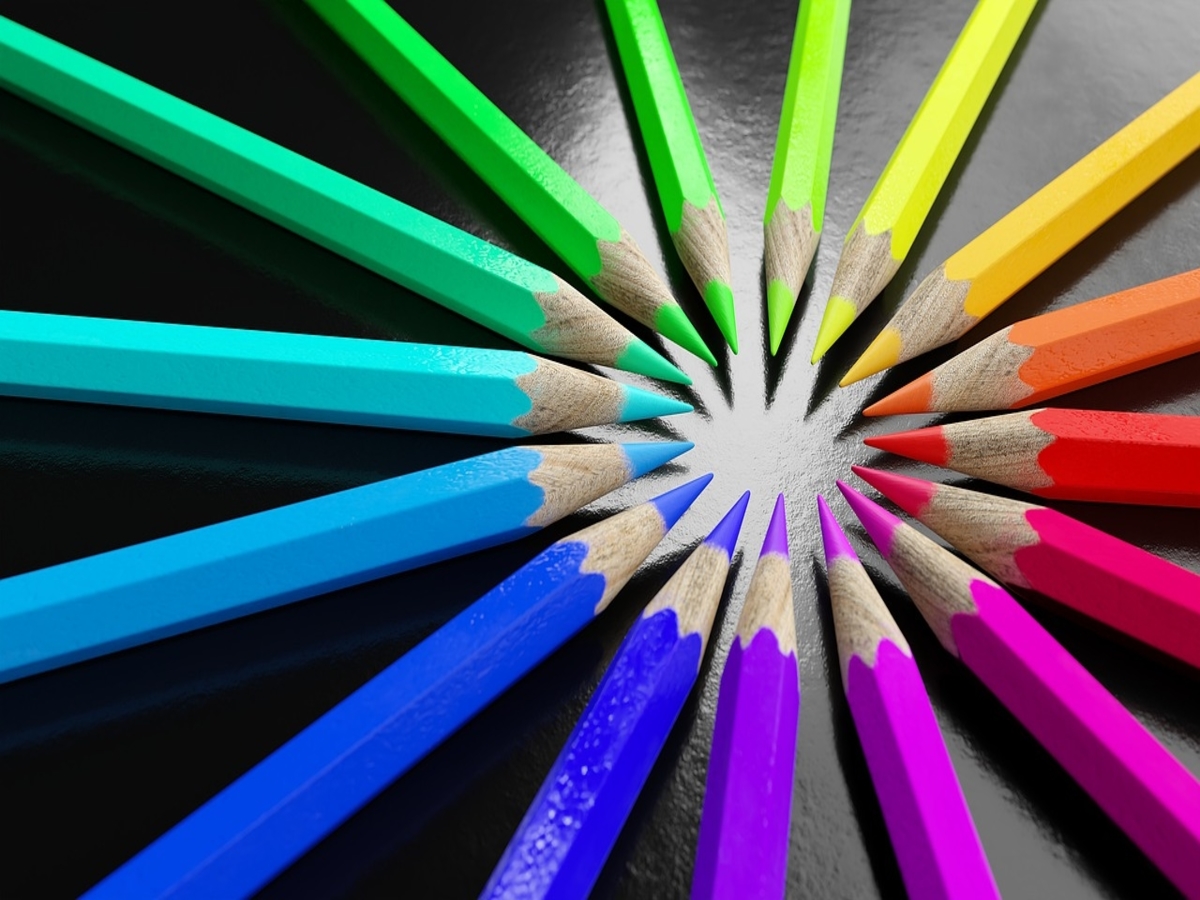 From just being random names lined up next to Bitcoin and Ethereum on the rankings list, to creating a separate niche for themselves, altcoins have matured over the years. In fact, without a hike in the adoption of alts, the global crypto-market cap would have never been where it is today.

Alas, there are thousands of cryptos. And, the narrowing down task can become quite tedious, with investors finding themselves disoriented. The unanswered question, like always, remains – Which alts are worth HODLing?

Analyzing alts that have stood out

A handful of altcoins managed to garner a lot of spotlight over the past week by fetching impressive ROIs. According to data from CMC, the value of Avalanche, Solana, Audius, and Helium appreciated by 140.2%, 79.6%, 84.8%, and 41%, respectively, over the week.

As a matter of fact, other coins/tokens in the top 15 have not been able to rally by more than 28%. Thus, the lesser-known alts have been making noise of late.

It goes without saying that Solana has been leading the latest altcoin rally. Just a couple of days back, SOL overthrew Uniswap and cemented its position in the top 10. The network has additionally been conquering the DeFi market space by giving Ethereum tough competition. Apart from the Wormhole bridge launch, Solana blockchain’s first NFT platform, Solanart, has been faring quite well lately.

All these factors, in conjunction, have rubbed off quite well on the alt’s price.

Avalanche, on the other hand, has also been developing its ecosystem of late. For instance, on 18 August, a $180 million liquidity mining incentive program, Avalanche Rush, was launched in collaboration with Aave and Curve to introduce more assets and apps to its evolving DeFi ecosystem. In fact, the same has had a ripple effect on the TVL of several other protocols on the network. The release of the Avalanche Bridge has been another major catalyst that has aided this alt’s rally.

The Helium network too, for that matter, has been working towards new use cases. This network is known in the community for the decentralized wireless infrastructure that it has been providing its users. Notably, the IoT sensor development has been in progress for quite a long time on the network.

Development activity, however, had not much to do with the surge in Audius’ price. By and large, the appreciation took place because of the hype created around its partnership with TikTok. Evidently, the excitement has been fading away and there is hardly any assurance about the alt’s rally renewing in the near term.

The health of most on-chain indicators has improved over the past week. As far as trading volumes are concerned, Solana and Avalanche boasted better numbers, at the time of writing (2.02 billion and 1.19 billion), when compared to the likes of AUDIO and HNT (111.25 million and 104.22 million).

With respect to the development activity contributors’ count, Solana, yet again, led the alt pack as this metric’s reading stood at 37.

AUDIO and AVAX had only a third of the developers, when compared to SOL (11 and 9, respectively), working on the network. The Helium ecosystem, surprisingly, has not seen any developer work on its network of late.

The social sentiment of all these alts has, additionally, seen a dramatic uptick over the past few days. As can be seen from the chart attached, Solana and Avalanche, again, managed to grab much wider attention (2.64% and 1.1% respectively), when compared to AUDIO and HNT.

Which alts are worth counting on

After weighing in all the aforementioned factors, it would be fair to say that Solana and Avalanche present themselves as better hold options when compared to the likes of Helium and Audius.