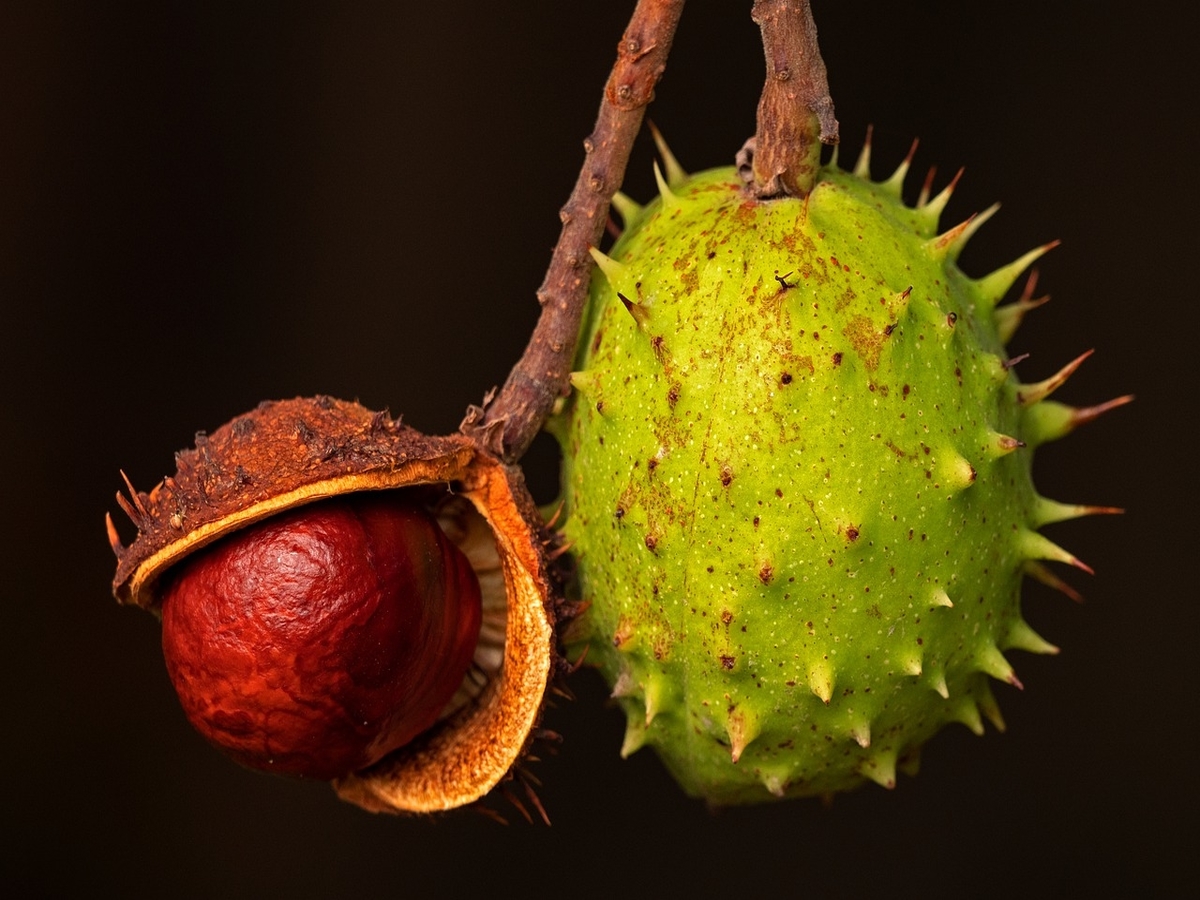 Polygon has been making rapid strides lately, both in terms of adoption and network growth. Its token’s price has also maintained a pretty impressive streak over the past three months. In fact, during the aforementioned period, MATIC witnessed a sharp upward surge of almost 644%. All that glitter, however, cannot be gold. The token’s fortunes have not been boast-worthy over the last couple of days. As was pointed out recently, MATIC can be expected to witness another dip before it continues to rally further.

Polygon uses the Plasma Framework and boasts of up to 65,000 transactions per second in a single block, offering users cheaper and faster transactions. Elucidating on the fault-side of the same, Ethereum’s Vitalik Buterin recently stated,

“There is a huge difference between role-ups and sidechains. Roll-ups inherit from the security of Ethereum. Whereas in Polygon, which is a sidechain, instead of being secured by Ethereum it is secured by its own PoS consensus of its own token.”

Buterin further asserted that MATIC’s supply isn’t widely distributed, suggesting that this could lead to the improper use of the network. Further elaborating on the fault-side, he added,

“So even if 51% of the holders of Polygon tokens want to come together and steal everything, they can. It’s not impossible.”

As anticipated, the number of addresses on the Polygon network has been fluctuating along with the token’s price. As can be pictured in the attached chart, the number of active addresses that were in the 12k-18k bracket during the latter half of May had fallen into the 6k-12k range in June.

Polygon’s low transaction fees, amid Ethereum’s rising costs and network congestion, makes it a popular option. The network has also presented itself as one of the best-known scaling solutions to the community. Drawing parallels, the co-founder of Ethereum went on to claim that Ethereum’s ecosystem also “needed” to scale now.

“Applications want to do something now, but if there are not ETH-friendly options, they aren’t going to peacefully wait. They are going to either Binance Smart Chain or some other network that has totally no alignment with ETH.”

According to Buterin, Polygon gives more weightage to functionality than security, and that in itself is a drawback for its network. Instilling a sense of hope, however, the exec clarified that the chain will mature with time as the applications it sustains mature.

With respect to Ethereum’s ‘compromise’ on the same subject, the developer said,

Nevertheless, after building the “quick and dirty thing,” many in the community believe that Ethereum has been able to generate a close-to-complete model with add-ons and additional security features.

Dogecoin v. Bitcoin: One of these will literally go to the moon