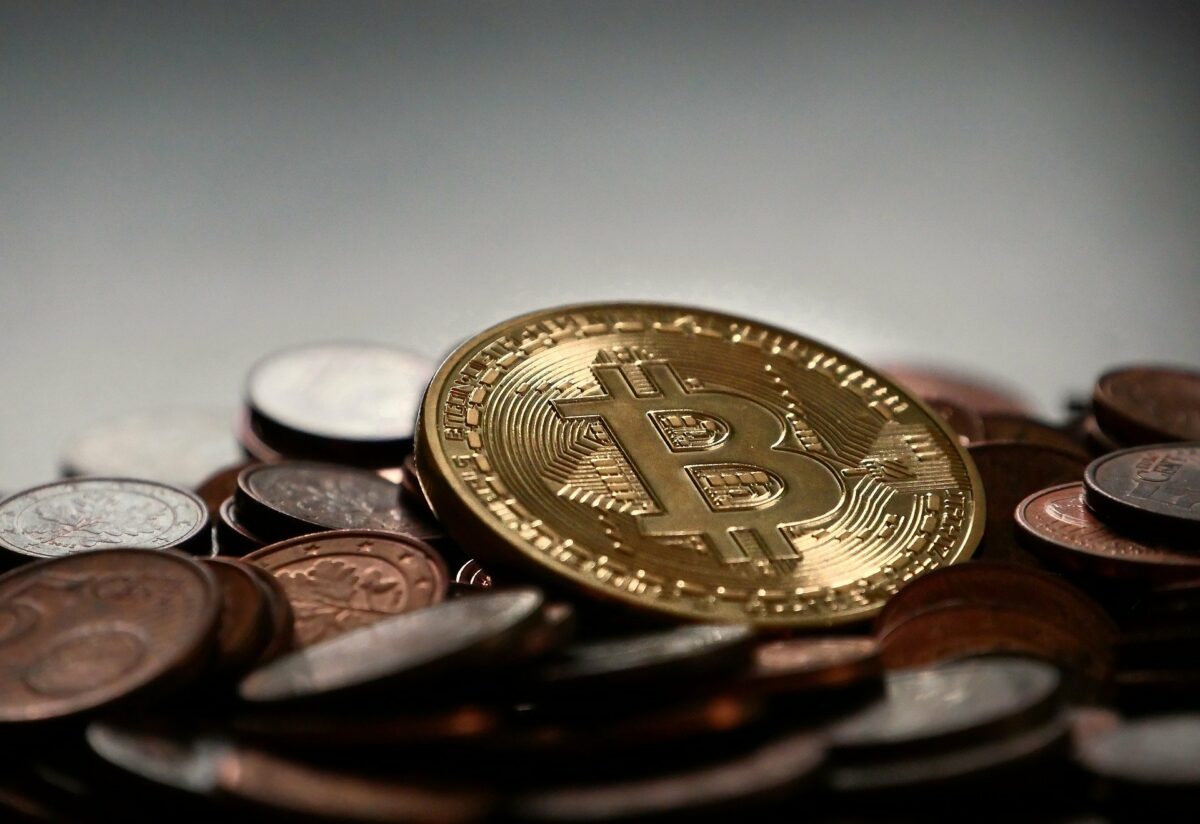 ‘It gets worse before it gets better,’ is having a delayed reaction to Bitcoin’s price action. The world’s largest digital asset registered another setback recently after it failed to build on its bullish momentum over the last 24 hours. In fact, there were legitimate concerns with Bitcoin, at press time, with the asset struggling in the same price range that was observed 2 weeks back.

There aren’t a lot of positives to take away from BTC’s price action. The crypto-asset registered another rejection at its immediate resistance of $39,500, following a failed re-test at $41,000 the previous week. Since the crash, Bitcoin is yet to close a position above $39,500 on a daily candlestick, something that is increasingly exhausting the recovering bullish pressure.

Now, at press time, Bitcoin was commanding a symmetrical triangle pattern. Chances of a bullish or bearish breakout were split in the middle, but the narrative was rapidly shifting towards another bearish outbreak.

Another swing low move may push BTC to re-test the support at $33,500, a level that has been tested twice over the past couple of weeks. While the balance between bulls and bears was still somewhat stable, a tilt towards the bears may see price action established by the indicators on the chart.

The market will remain choppy and there will be prolonged uncertainty in the market.

Market indicators were not overtly bearish though. The crossover between the 20-EMA and 20-SMA was a positive sign, one where the shift in momentum was evident. the Relative Strength Index or RSI was suggestive of buying pressure recovery, but selling pressure remained dominant. Finally, the Awesome Oscillator indicated that bullish momentum was picking up pace but the bears still held the cards.

What’s more, the on-balance volume was stabilizing and it could see an influx of buying volume going forward.

4th June’s correction has significantly hurt BTC’s momentum. It is not beyond recovery but a surge above or at least near $41,000-$39,500 must happen before 11 June. Invalidation of the pattern beyond this period will create more panic and further corrections could be the reality.

How is Cardano taking ‘a different approach than Ethereum?’