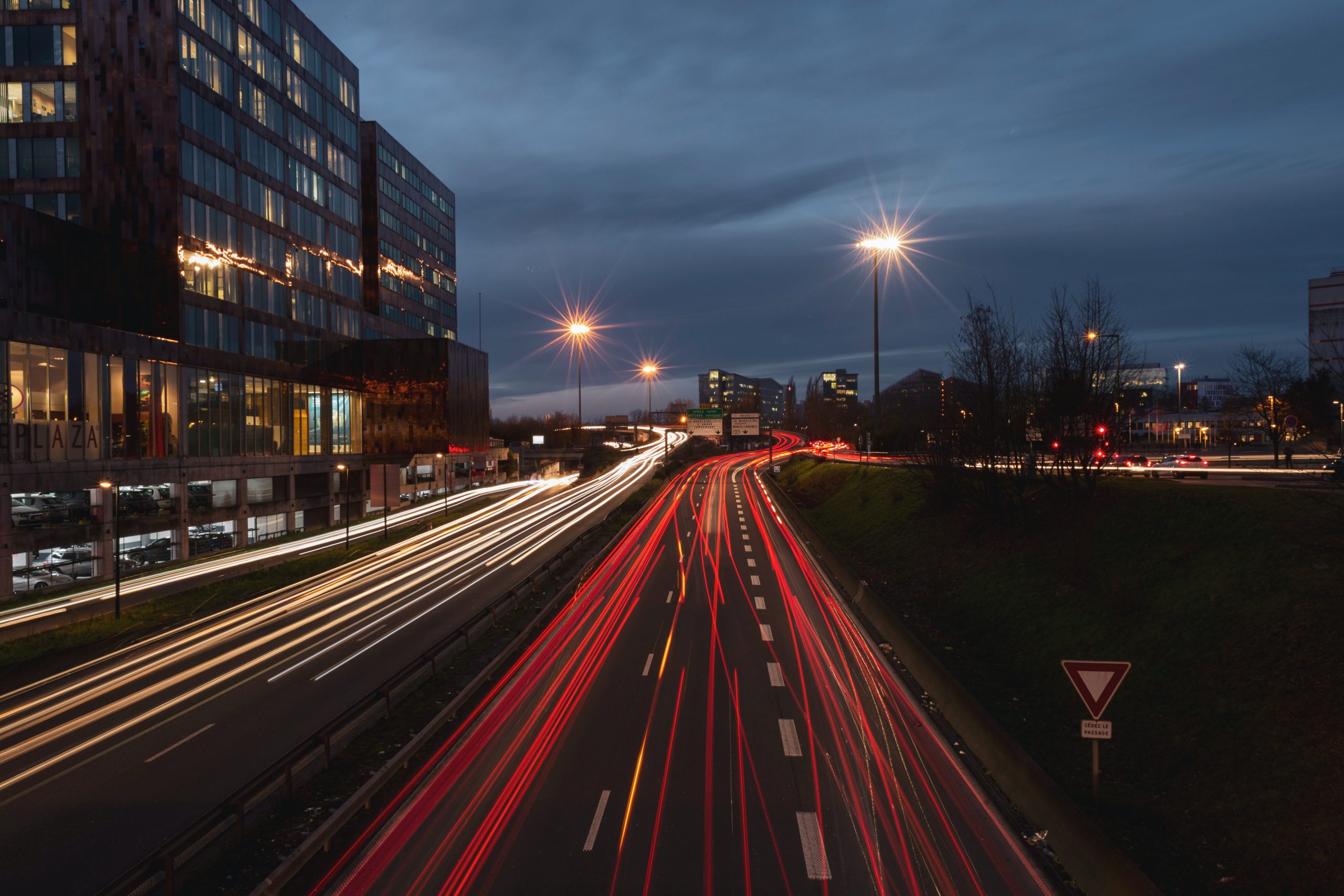 Bitcoin and Ethereum, combined, had a total market cap of approx. $630 billion, out of a total crypto-market cap of $766 billion. Such has been the prowess of both these assets in 2020, with both cryptos competing for the limelight. With Bitcoin seemingly ending on a new high in 2020, Ethereum is making a few waves in its market as well.

Ethereum got some Whales 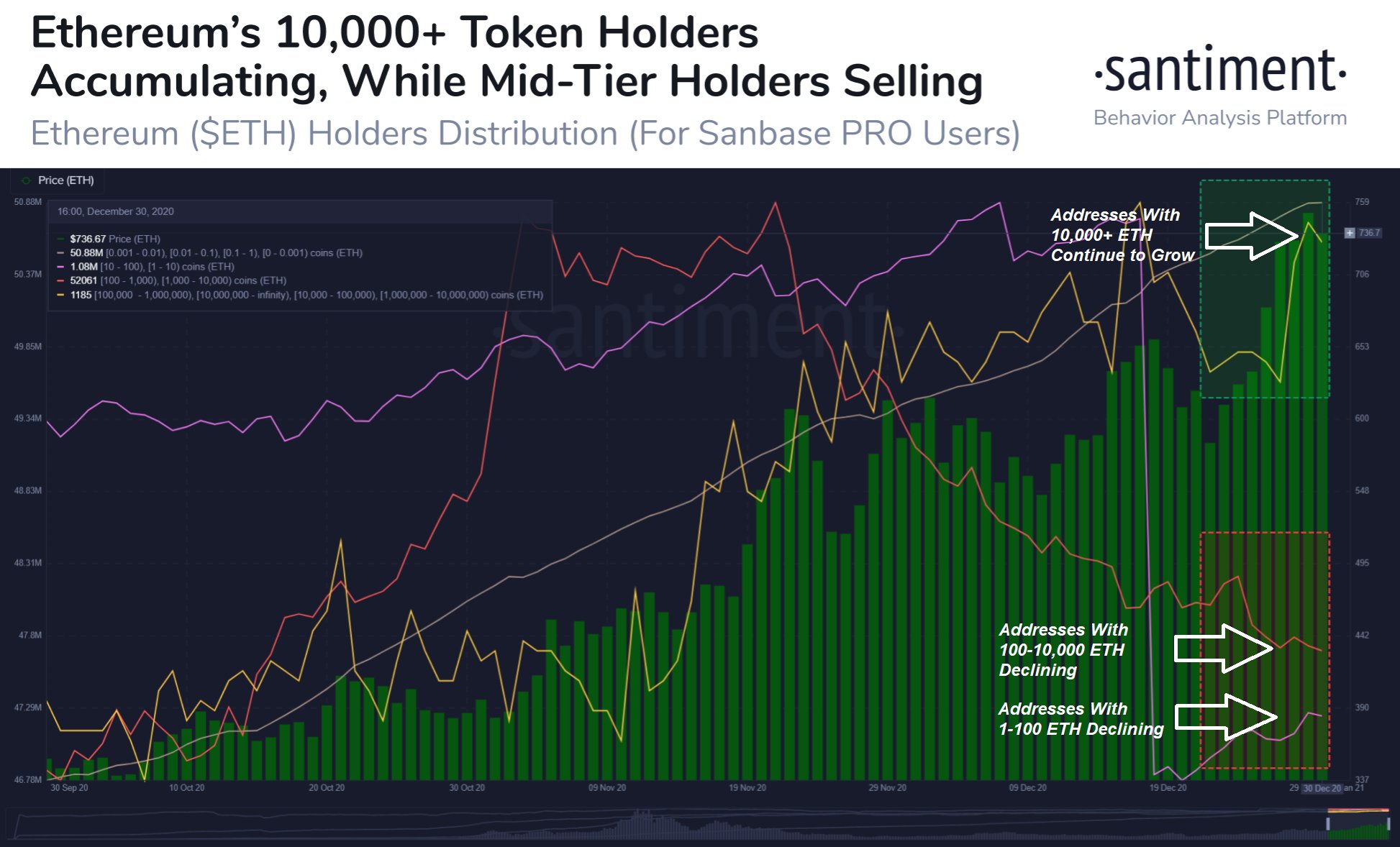 Ethereum moved above $750 for the first time since March 2018. As the feat was achieved after 31 months, major holding addresses were discovered. According to Santiment, 39 ETH addresses holding more than 10,000+ were identified. It is also important to note that the number of addresses holding 1-10,000 ETH decreased, with the addresses holding between 1-100 ETH falling as well.

Such strong accumulation activity has been seen usually in Bitcoin’s case, but now, the narrative is beginning to take shape amidst ETH holders as well. 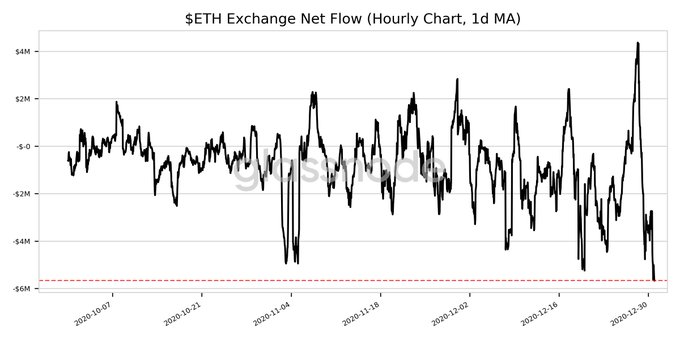 The hodling sentiment can be further supported by the 3-month Exchange Net Flow. The drop in exchange flow represented the difference in volume between ETH entering/exiting exchanges, indicating that fewer tokens were entering the exchange for retail selling.

The Risk/Reward factor for Ethereum has been expanded upon earlier, and investors are starting to take note of the situation, especially since the crypto-asset is still halfway away from its all-time high of $1400.

The derivatives market is not sleeping on Ethereum either as recent data suggests ETH Options traders are expecting the price to rise up by another 20%, possibly rising to $880 by January-end.

The Open Interest in Ether Options rose by 150% in Q4 of 2020 with Bitcoin Options’ OI dropping over the last few weeks. It is indicative that in spite of reaching a swing high at $750-levels, professional traders remain confident in Ether’s future potential.

At press time, Bitcoin’s derivatives market was still lacking steam and its Open Interest was expected to drop in January. Ethereum, however, had a different picture altogether for the coming year, and the world’s largest altcoin was dragging its bullish momentum into 2021.