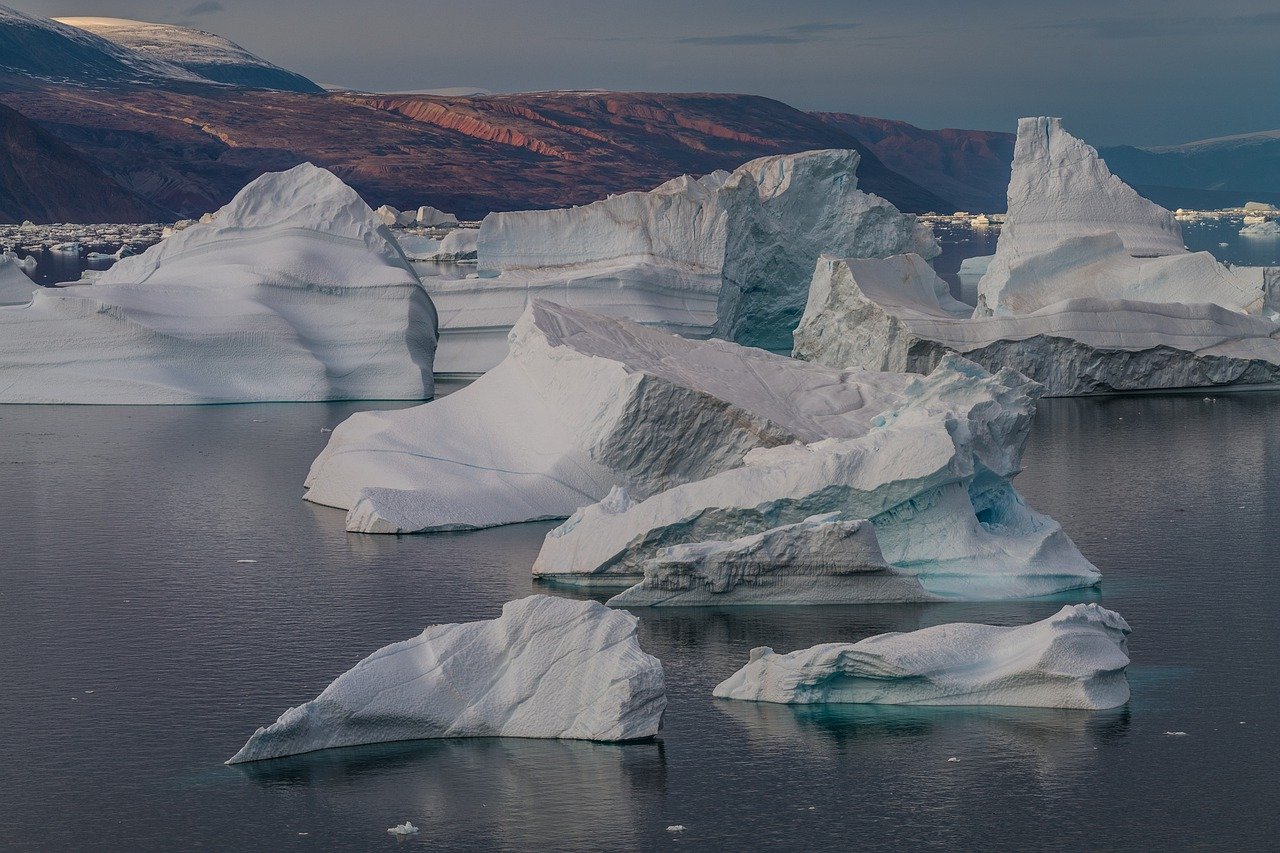 December has been crucial for Bitcoin. During the month, the world’s largest cryptocurrency zoomed past its previous all-time high of $20,000 and is still looking to break more records every single day, and is currently heading towards $29,000. Needless to say, the broader altcoin market has benefitted from Bitcoin’s achievement over the course of the month as well. However, the path forward for most altcoins depends on how well they can manage to sustain their momentum.

Waves had a mixed December. While prices climbed to the ceiling at $8.90 at the start of the month, they cooled down and fell as low as $5.43. For more than a week now, neither the bulls nor bears have been able to take full control of the market, and as a result, prices have been consolidating between $7.15 and $6.20. Indicators suggest that the market could belong to the bears in the short term, but a move in either direction might be possible.

The Bollinger Bands indicated a period of low volatility and suggested that EOS could continue to trade within its present channel. Overall, the bearishness was highlighted as the prices were trading towards the lower band.

The Relative Strength Index was floating around in the neutral territory, but registered a slight uptick, painting some optimism about prices moving forward. If the index rises towards the overbought zone, prices could rise and test resistance at $8.13.

EOS is still trying to regain its momentum after strong selling pressure pushed prices below their support at $2.3995. Even though EOS has recovered since then, gains for the month still languish at a negative 12.48%. Currently, prices are trading within a thin channel of $2.67 and $2.39.  Certain indicators propose that prices could move above this channel if the bulls take control of the market.

The MACD was on the horizon of a bullish crossover as the fast-moving line caught up to the signal line. Resistance at $2.91 could be the next destination for EOS if prices were to rise.

Chaikin Money Flow backed the bullish outlook, as the index was moving upwards, indicating that money was flowing towards the EOS market.

Dogecoin has been relatively quiet on the charts in the past week as prices have continued to consolidate between $0.0048 and $0.0042. While the prices continue to trade within a thin boundary, a breakout in the upper direction can be expected once the consolidation is complete. Resistance at $0.005 might be targeted if the prices were to rise. Similarly, if a breakout happens in the opposite direction, prices could test support at $0.003.

The Awesome Oscillator was inconclusive in providing a definitive answer, as prices were neutral-bullish. Lastly, the Parabolic SAR’s dotted markers were above the candlesticks and suggested that prices were indeed bullish. For now, the consolidation phase could continue before a breakout takes place.

Here’s what Ethereum has that Bitcoin doesn’t