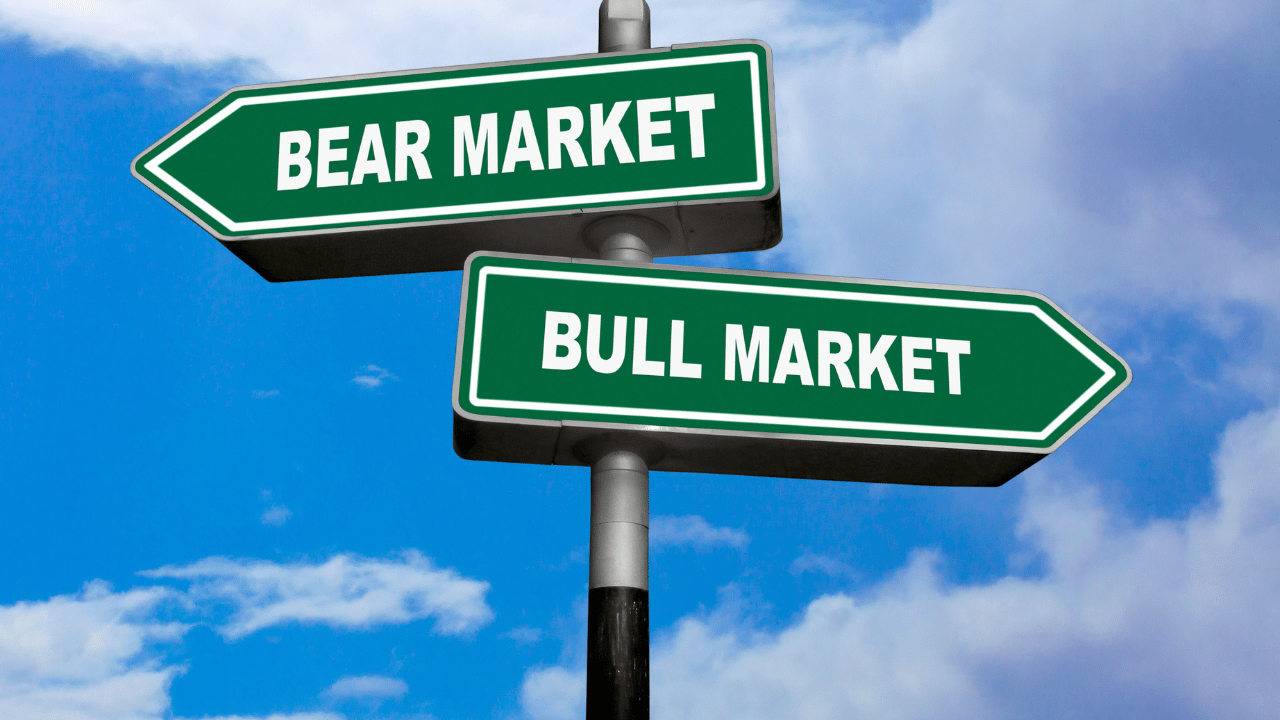 Terra classic’s [LUNC] late-August recovery set the foundation for a solid bull run that pushed the alt toward its ATH post the alt’s rebranding.

This bull phase aided LUNC in recording an over 490% growth toward the $0.0059-mark high. Since then, however, a retracement has set in while the alt struggled to sway above the 20 EMA (red).

At press time, over 22.2 billion LUNC, or alternatively 0.32% of its total supply have been burned since the implementation of its burning mechanism. This mechanism aided in bolstering the near-term sentiment in favor of the buyers.

Nonetheless, the trendline resistance has kept on check on the buying rallies for over a month. The bears were quick to undermine the over-extended bull runs during this time.

Should the sellers sustain a close below the 20/50 EMA, LUNC could see a dull phase in the coming sessions.

An immediate or eventual recovery beyond the barriers of the 20 EMA and the trendline resistance would affirm a change in near-term momentum. These circumstances would warrant a strong buying signal. The first major resistance level in this case would lie in the $0.00031 region.

A gradual increase in Social Dominance

After the network’s meltdown in May 2022, LUNC’s social dominance correspondingly plunged. Additionally, over the last two months, the crypto’s dominance marked a consistent decline.

A potential reversal on this front can aid the bulls in finding a rally. Off late, the correlation between these two has been quite high, as evidenced by the chart.

On the other hand, an analysis of the long/short ratio across all exchanges revealed a slight edge for the sellers over the last 24 hours.

All in all, investors/traders must keep a close watch on Bitcoin’s movement. The latter could potentially affect the broader market sentiment.

Related Topics:LuncLUNC price prediction
Up Next

OpenSea: Assessing the contribution of these NFTs towards the latest market surge

Quant surges 70% in two weeks, QNT investors can look to buy at…