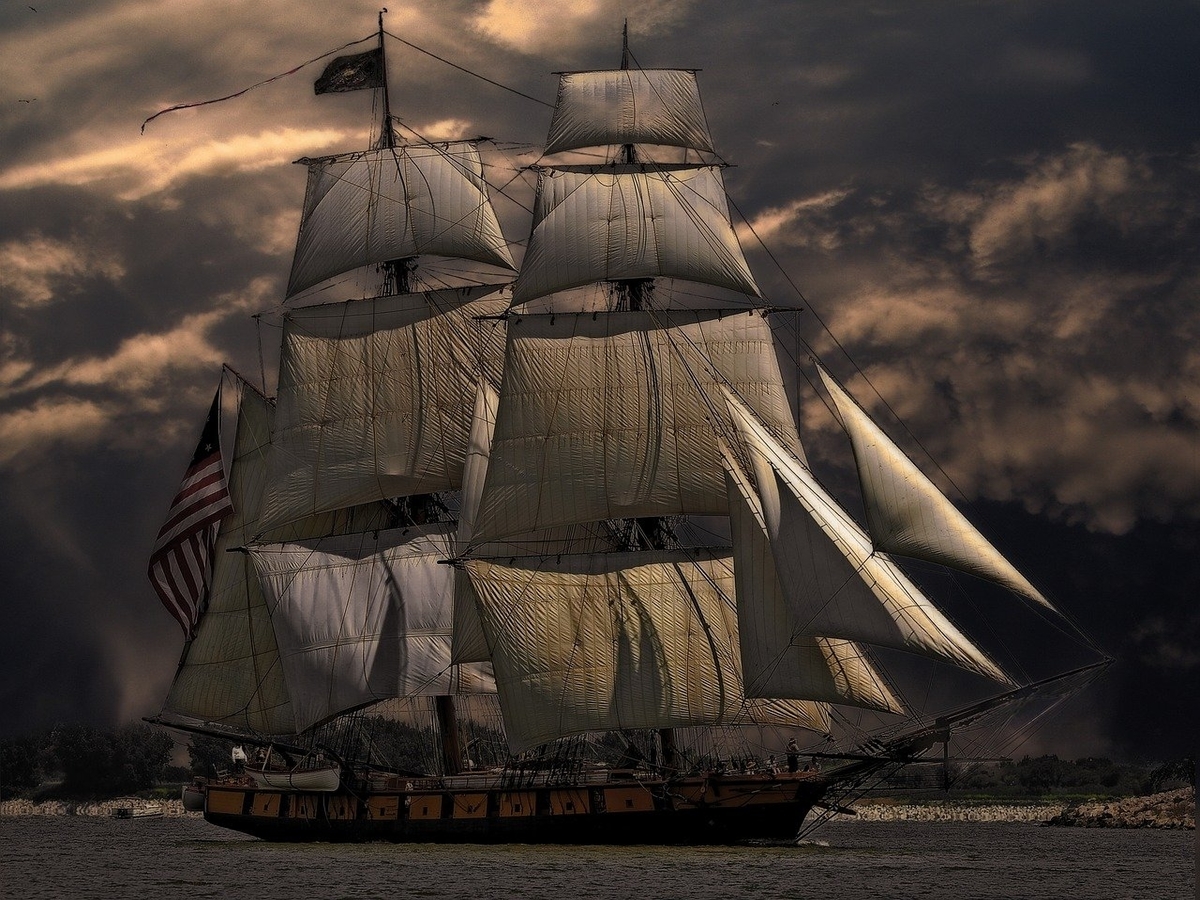 A couple of years back, Bill Gates had made a statement accrediting digital currencies to be the future of money. With technology getting refined every day, this statement seems to make even more sense now.

In a recent interview, David Schwartz, CTO of Ripple, pointed out how newer systems will overtake the pre-established centralized frameworks when it comes to the world of currencies.

Schwartz affirmed that digital assets were instigated at the right time. He was, however, skeptical if central authorities would opt for blockchain technology over the traditional payment systems anytime sooner.

Reza Baqir, Governor, State Bank of Pakistan, recently asserted that his nation was looking to embrace digital technology on the central level. In an interview with CNN, he said,

“Pakistan is a market that is waiting to burst, as far as digitisation is concerned.”

Even though the progress isn’t fast-paced, nations across the globe are adopting and injecting technologies that people like and want to use. That way the digital marketplace has been able to carve a niche for itself and has become even more liquid in its evolution process.

Schwartz indicated that liquidity along with input and output endpoints would be commoditized in the future. Talking about the same, he said,

“The biggest success case for Ripple, that I could imagine, would be for us to be completely unnecessary.”

“We’re building technologies not so much because we want to build them, but because they’re necessary for our success case.”

With NFTs becoming the talk of the town, Schwartz said that they were a part of the ‘cryptocurrency lure.’ He was, however, optimistic about the technology, and emphasized, that it was here to stay.

“NFT has a target market that’s not super concerned about how the technology works. And to some extent, that’s how it should be.”

NFTs are gradually tapping into the collector vibe and WWE is the latest one to take advantage of this ‘digital’ trend.

Schwartz also emphasized how huge practical problems could be potentially solved by NFTs in the future. He said,

“NFTs make the marketplace even more competitive. They commoditize the reach and give the customers the ability to pick the service that’s best for them.  They have the potential to solve real problems in the future.”

Pointing out the precursors to the next phase, Schwartz said that market participants need to be presented with access to revolutionary technologies, and user experience held the ultimate key.