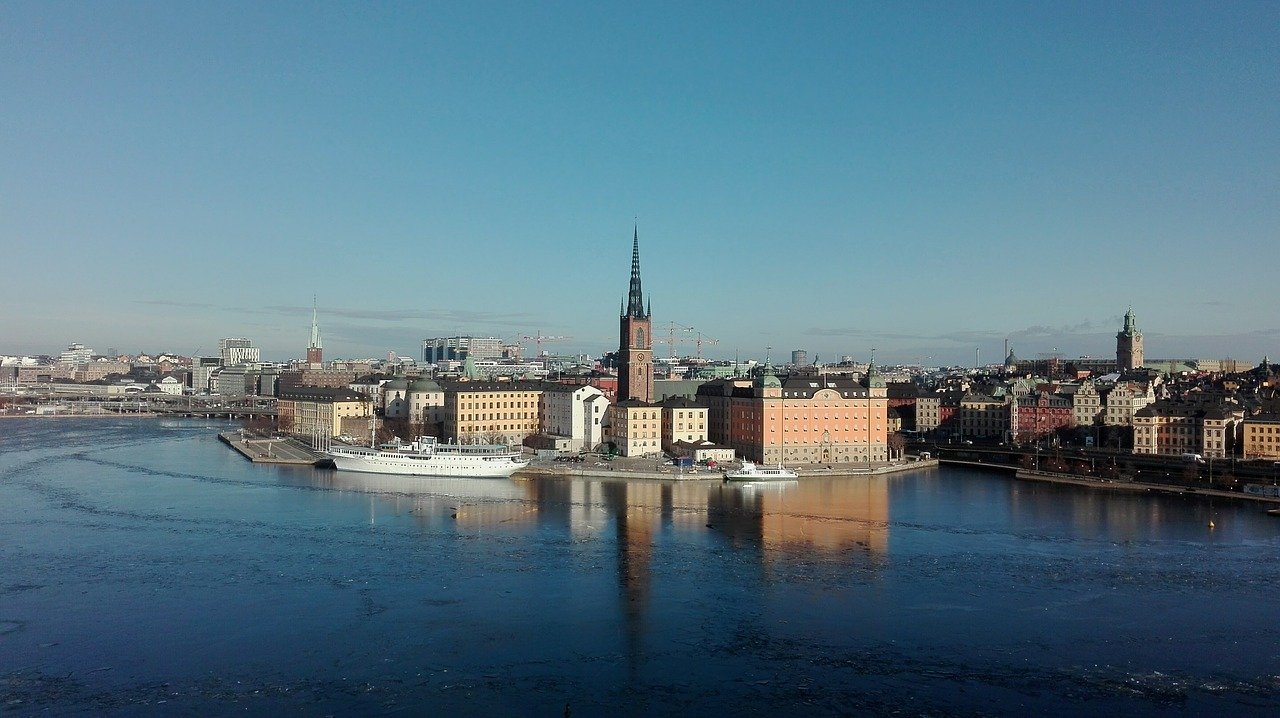 Countries around the world are either accepting Bitcoin‘s existence and utility or adopting it as one of their own. This acceptance is, however, not universal, and many top financial institutions remain wary of cryptocurrencies. The Governor of Sweden’s Central Bank is the latest to join the latter.

Speaking at a press conference, Riksbank Governor Stefan Ingves compared Bitcoin trading to stamp dealing and collection. What’s more, he also suggested that the collapse of money or currencies not issued by a central bank is inevitable.

The Governor’s main concern about cryptos stems from his belief that digital assets can’t function and develop properly until governed and supported by financial regulators. While Bitcoin trading can “surely make you rich,” it is more of a hobby than a monetary system, he added.

Here, it’s worth noting that crypto-specific laws and regulations don’t exist in Sweden right now. However, back in July, the Governor had claimed that this might change soon owing to the industry’s growing popularity.

Interestingly, the exec was also quick to vocalize an old criticism often lobbed at Bitcoin. According to the Governor, Bitcoin

“… is very ineffective to use, as each payment requires large amounts of time and energy.”

Nevertheless, the top banker’s comments are in line with those made by Central Banks worldwide. Earlier today, the Bank of Mexico’s Governor Alejandro Diaz de Leon called Bitcoin “a high-risk investment and a poor store of value” when asked whether his country will be following El Salvador’s footsteps.

He also said that using Bitcoin is akin to bartering as it is yet to become a reliable payment method.

“People will not want their purchasing power, their salary to go up or down 10% from one day to another. You don’t want that volatility for purchasing power. In that sense, it is not a good safeguard of value.”

Here, it’s worth noting that most banks in the developed world are currently testing and developing their own CBDCs.