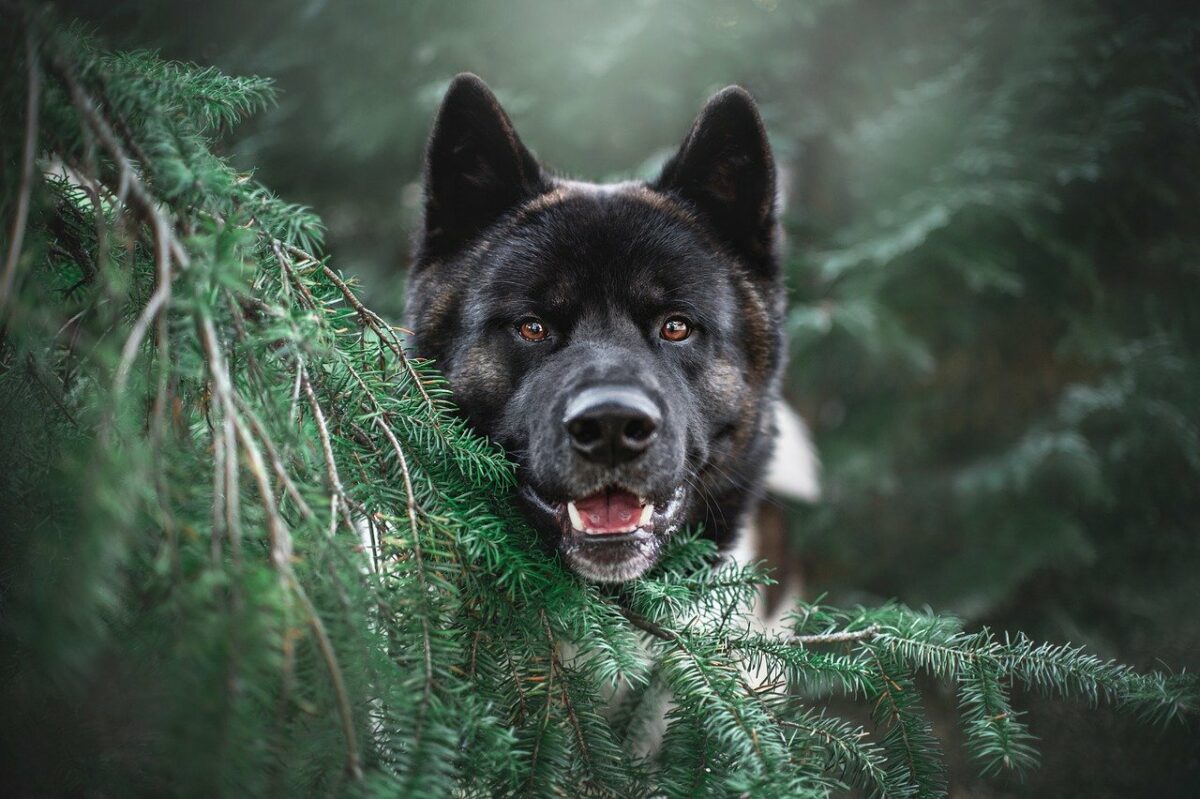 Ever since the original meme coin DOGE climbed to exponential levels on little more than community support last year, many have wondered what would become of the cryptocurrency. While the alt has garnered tremendous popularity, resulting in hundreds of copycat joke coins and endorsements by the likes of Elon Musk and Mark Cuban, not much has been done about the usability of the network itself.

In a bid to change that the Dogecoin Foundation regrouped last month, joined by Ethereum Co-founder Vitalik Buterin along with Musk’s representative. The network had been nearly abandoned for several years before it rallied on the back of younger investors relating with its pop-culture origins.

During a recent podcast, Real Vision Co-founder Raoul Pal opined that the only reason DOGE is still ridiculed is that people don’t want to accept change. In this case, a cryptocurrency that originated from a meme.

Even so, billionaires like Musk and Cuban spotted people’s affinity to the alt early on, despite its highly speculative nature. According to Pal,

“But people started making money and attracted other people. Suddenly you had a cryptocurrency worth 40 billion dollars with millions of investors. Well, that’s one-half of a network.”

The other half is a use case, one that the crypto certainly seems to lack. According to the exec, however, DOGE perhaps doesn’t need another use case except for as a medium of exchange. This is because people attach value to the fact that it’s a meme, and hence, enjoy using it.

“It’s not like bitcoin that you just lock it away it actually feels like it’s a transactional currency.”

Much like Pal, Mark Cuban, who is also a billionaire investor, had previously stated that Dogecoin is the “strongest” cryptocurrency as a medium of exchange.

Moreover, now that the Dogecoin Foundation is back, there is a “decent possibility” that the foundation will be able to build a meaningful currency.

“[This is] because of how many people like it and this is this weird new world we’re walking into it’s not a world of one money it’s a world of multiple monies for different use cases.”