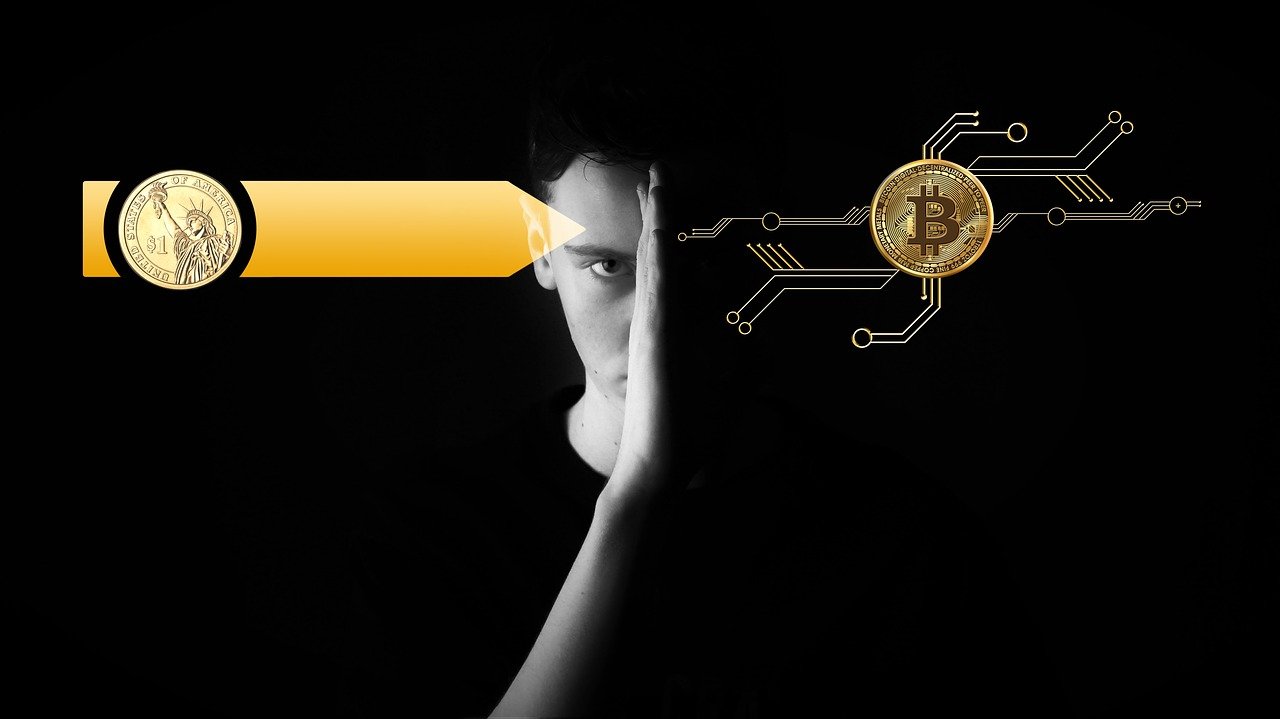 The Fed and Treasury have established their skepticism when it comes to cryptocurrencies and other digital assets. The industry with a market capitalization of about $1.4 trillion has garnered a lot of attention for itself lately. Amid the many speculations, a more recent and rather bizarre comparison was when the Federal Reserve’s vice chairman for supervision, Randal Quarles, went on to compare Bitcoin with parachute pants.

In his recent speech, Randal Quarles, the former Under Secretary of the Treasury for Domestic Finance, said that Bitcoin wasn’t going to affect the role of the US dollar. Comparing gold and Bitcoin, the fed mentioned:

“Gold will always glitter, but novelty, by definition, fades. Bitcoin and its ilk will, accordingly, almost certainly remain a risky and speculative investment rather than a revolutionary means of payment, and they are therefore highly unlikely to affect the role of the U.S. dollar or require a response with a CBDC.”

Quarles drew rather bizarre parallels between digital currencies and parachute pants, which were a fashion sensation in the 80s and faded away into oblivion within a decade. However, he sounded bullish on stablecoins and alluded to the idea of a global digital currency pegged to the US dollar.  Quarles said that this could preserve the greenback’s hegemony in the years to come:

This isn’t the first time that someone from the US Federal Reserve was critical of the cryptosphere. Last week, US Federal Reserve chief Jerome Powell, in an interview came down strongly on cryptocurrencies saying they pose risks to financial stability and indicated that greater regulation of the increasingly popular electronic currency may be warranted.

He further noted that cryptocurrencies remain “an unstable store of value” and the central bank is in no hurry to introduce a competitor. “They’re highly volatile and therefore not really useful stores of value and they’re not backed by anything,” Powell said.

At the 113th Annual Utah Bankers Association Convention, Quarles’ narrative was more bullish on stablecoins. He pointed out that experts and commenters have suggested the need for a CBDC issued by Federal Reserve. Nonetheless, in his speech, he highlighted the “strong regulatory interest” in stablecoins because of numerous risk factors.

Addressing the Fed potentially issuing a CBDC, Quarles says that its benefits remain still “unclear” and that a digital dollar could undermine the structure of the banking industry. He concluded that:

“The potential benefits of a Federal Reserve CBDC are unclear and developing a CBDC could pose considerable risks while becoming a target for cybercriminals.”

Last week was full of backlashes from other nations as well for cryptocurrencies. Jean Claude Trichet, who served as the President of the European Central Bank from 2003 to 2011, called for a need for “absolute transparency” in crypto. Trichet too had a bullish narrative on CBDCs.

Related Topics:featuredStablecoinUS Federal Reserve
Up Next