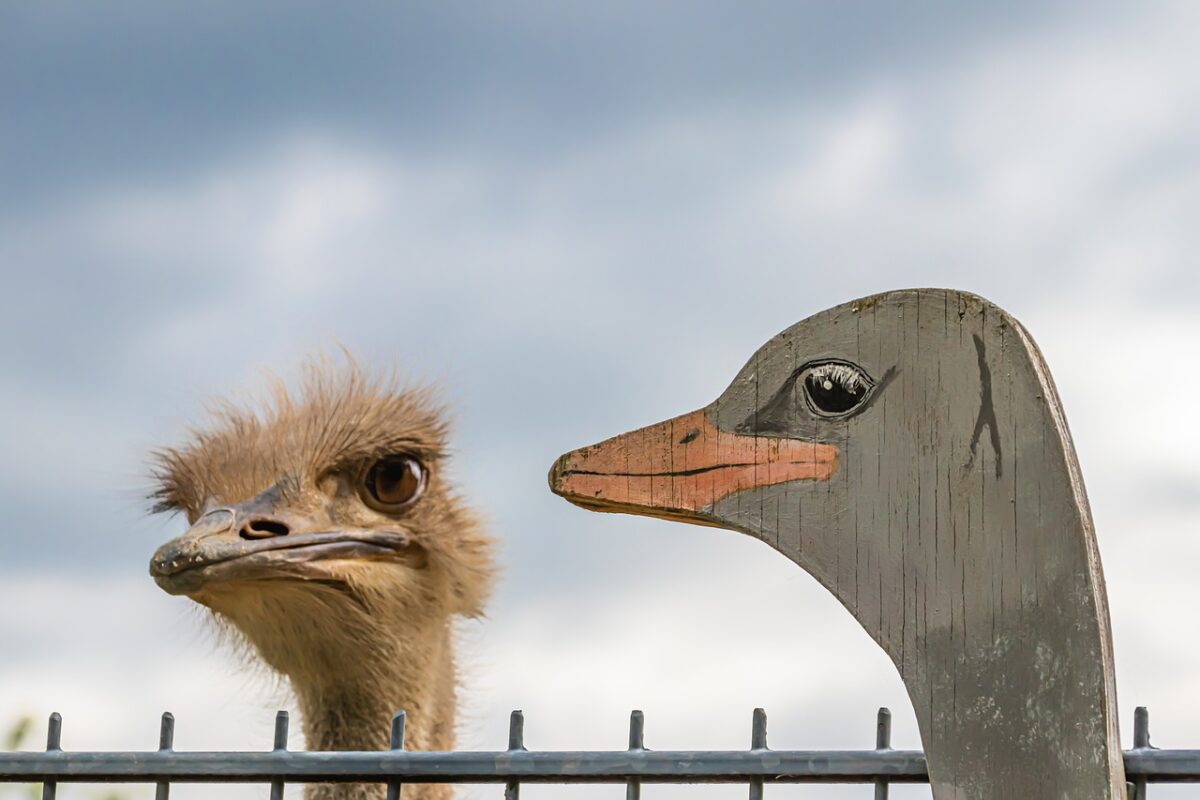 The crypto-space is not new to criticism and jibes that come amid backlashes from some countries and sweet acceptances from others. Bitcoin and other cryptocurrencies have always attracted strong criticism, especially from bankers around the world. The latest to do so is French economist Jean Claude Trichet.

During a recent TV appearance, Trichet, who served as the President of the European Central Bank from 2003 to 2011, said that there is a need for “absolute transparency” in crypto. The banker also raised concerns over criminal activities associated with cryptocurrencies, a notion that many other bankers have held previously. Trichet said,

“We need absolute transparency. As long as these transactions are not transparent, they are paving the way for any criminal activity. It’s unacceptable and it’s not considered appropriate at an international level”

“The real cryptocurrencies will be issued by central banks, 58 central banks around the world are already working on their own digital currencies actively.”

On 23 June, just a day before Trichet’s appearance, the Bank for International Settlements (BIS) published a report titled “CBDCs: an opportunity for the monetary system.” In this report, the BIS highlighted its support for CBDCs and underlined its role in modernizing finance.

This is not the first time the former ECB head has expressed his disapproval of cryptocurrencies, however. In 2018, Trichet, at Caixin’s conference in Beijing, said cryptocurrencies are “not real.”

“I am strongly against Bitcoin, and I think we are a little complacent. The [crypto]currency itself is not real, with the characteristics that a currency must have”

Cryptocurrencies and Bitcoin have seen their fair share of criticism from banks, regulators, and bankers worldwide. In 2020, Aurel Schubert, the former Director-General of the European Central Bank, said bitcoin “has no future” and sooner or later it will be “on display in the Museum of Illusions.”

The aforementioned report published by the BIS argued that digital tokens such as Bitcoin have few redeeming features and “work against the public good.” It also disapproved of stablecoins and called them an “appendage” to traditional money. However, the report backed CBDCs by calling them “a tool to achieve greater financial inclusion and lower the high costs of payments.”

Earlier this month, the Basel Committee bashed crypto-assets and Bitcoin, stressing that the banking industry faces high risks from cryptocurrencies because of the potential for money laundering, reputational challenges, and high volatility that could lead to defaults. Furthermore, the panel proposed that a 1,250% risk weight should be applied to a bank’s exposure to Bitcoin and certain other crypto-assets