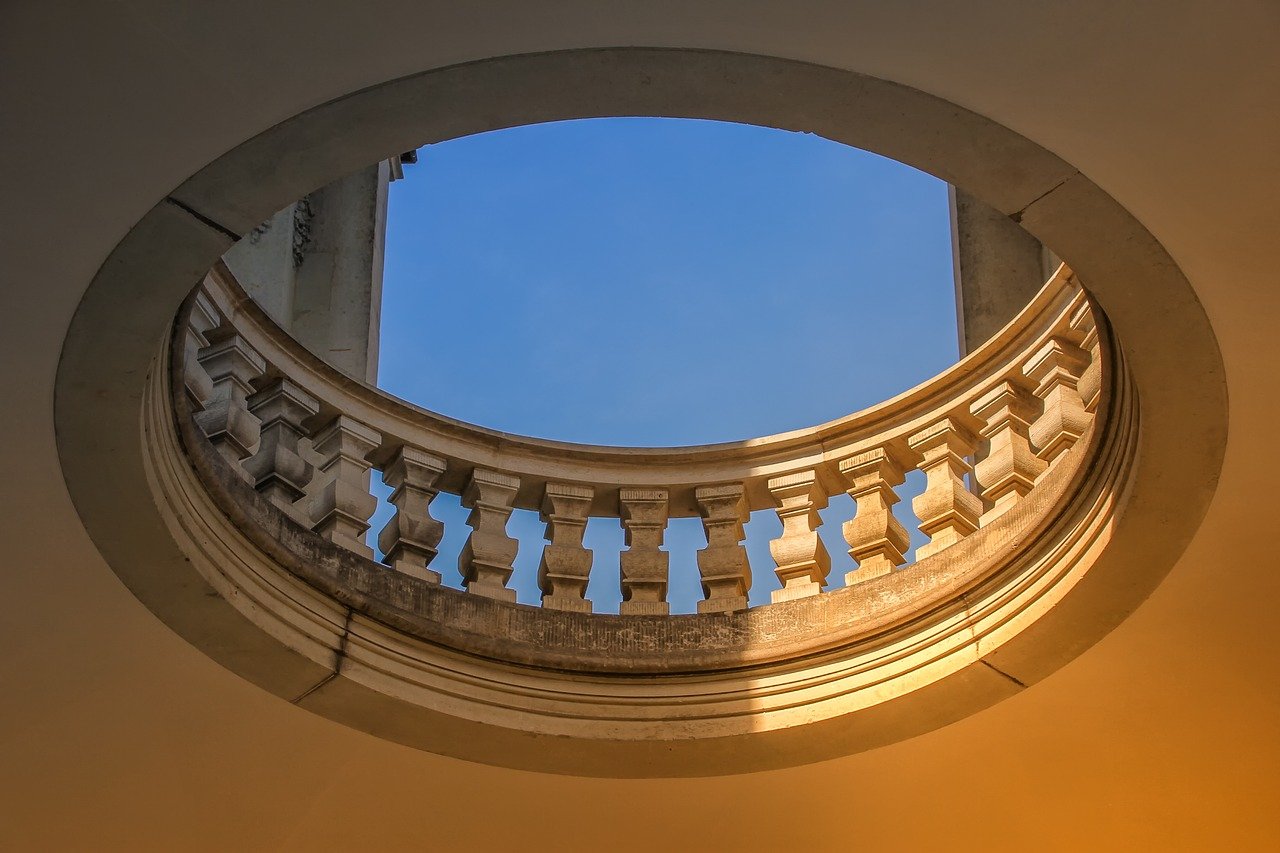 On the back of consistent price surges over the last week, it seemed that Bitcoin, Ethereum, and the rest of the market were finally registering some corrections on the charts. However, that wasn’t to last as the larger crypto-market hiked after the U.S Treasury’s Office of the Comptroller of the Currency (OCC) issued an interpretive letter that stated that national banks will be allowed to run independent nodes for distributed ledger networks.

2/ The letter states that blockchains have the same status as other global financial networks, such as SWIFT, ACH, and FedWire.

This is a giant advance for crypto because it paves the way for these networks to be a formal part of the US financial infrastructure.

The news of banks being able to connect directly with blockchains, giving blockchains the same status as global financial networks such as SWIFT and Fedwire, was celebrated by almost everyone in the community, particularly stablecoin issuers such as USDC, with Circle CEO Jeremy Allaire stating.

“This is a huge win for crypto and stablecoins.”

“We are on a path towards all major economic activity being executed on-chain. It is tremendous to see such forward thinking support from the largest regulator of national banks in the United States.”

USDC registered a growth of 800% in 2020, with the stablecoin having hit the $4 billion mark in market cap recently. In fact, many have posited that it may soon overtake USDT in circulating supply. Given the fact that USDC performs regular audits to prove its solvency, as opposed to USDT, some argue that it may soon become more widely adopted when it catches up with Tether’s liquidity.

Undoubtedly, the news was a boon for the market’s stablecoin issuers, as well as ETH, crypto’s primary stablecoin settlement protocol, with the world’s largest altcoin climbing by over 12% following the release of the letter.

However, the letter’s contents may have made a bad situation worse for XRP, especially since the cryptocurrency has fallen by 65% in the weeks after the SEC charged Ripple for illegal securities offerings.

In fact, Ripple CTO David Schwartz has stated on numerous occasions that XRP is an ideal “bridge asset” between stablecoins and CBDCs. However, the OCC’s letter now informs that banks must treat open-source blockchains the same way they treat SWIFT, ACH, and FedWire.

Following the release of the aforementioned letter, many in the community are arguing that this may just eliminate the need for a bridge asset such as XRP altogether.

Ripple CTO: It’s not that the laws are bad, it’s that they’re vague