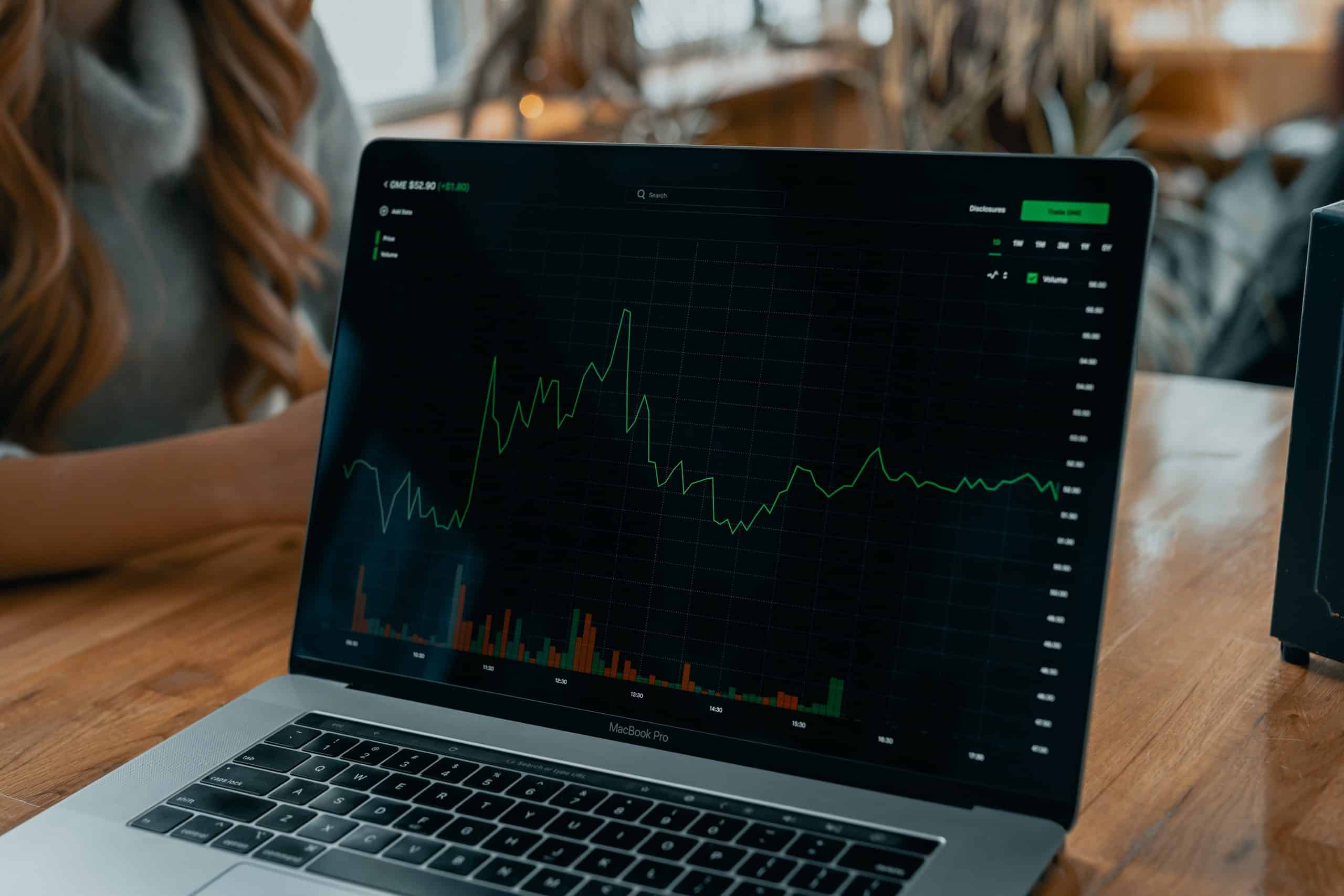 Pershing Square Capital Management’s founder and CEO, Bill Ackman, stated that cryptocurrency has the potential to tremendously benefit society. However, this was as long as the sector managed to wipe out the bad actors in the market. Even after the collapse of FTX, the billionaire investor was still optimistic about cryptocurrencies. He said,

“I was initially a crypto skeptic, but after studying some of the more interesting crypto projects, I have come to believe that crypto can enable the formation of useful businesses and technologies that heretofore could not be created.”

The telephone, the internet, and crypto share one thing in common. Each technology improves on the next in terms of its ability to facilitate fraud. As such, I was initially a crypto skeptic, but after studying some of the more interesting crypto projects, I have come to

The bankruptcy of FTX, which once had a $32 billion valuation, led to the industry-wide concern around contagion. Previously, in a nearly immediately deleted tweet, Bill Ackman praised Sam Bankman-Fried (SBF), the founder and chief executive of the now-defunct exchange, for his “accountability” and claimed to have “never seen a CEO take responsibility as [SBF] does here.”

Continuing his thoughts above, Ackman stated,

“I think crypto is here to stay and with proper oversight and regulation, it has the potential to greatly benefit society and grow the global economy. All legitimate participants in the crypto ecosystem should therefore be highly incentivized to expose and eliminate fraudulent actors as they greatly increase the risk of regulatory intervention that will set back the positive potential impact of crypto for generations.”

take any of the above as an investment recommendation. All of the above said, I think crypto is here to stay and with proper oversight and regulation, it has the potential to greatly benefit society and grow the global economy. All legitimate participants in the crypto ecosystem

The hedge fund manager also cited Helium, the blockchain-based network, as a success story for cryptocurrencies. He further claimed that less than 2% of his assets were invested in various crypto projects, venture capital funds, and businesses. This was due to the looming threat of cryptocurrency frauds.

Ackman, further described the Terra indicident as the “crypto version of a pyramid scam” in May. This was despite the fact that he thought the blockchain held enormous promise.

The aftermath of the FTX collapse

Cryptocurrency values slumped drastically as a result of the crisis brought on by SBF’s fall from power and the collapse of his once-dominant FTX enterprise.

Over the past two days, the largest token, Bitcoin, lost around 4% of its value. Furthermore, Ethereum, which ranked second, lost about 7%. A judge of the most speculative inclination was in an already racy digital playground, as the memecoin Dogecoin witnessed a downfall of 11%.

Despite recent difficulties, Ackman still stood still optimistic about cryptocurrencies. Furthermore, he also compared potential future influence on the economy and society to that of the telephone and the internet.