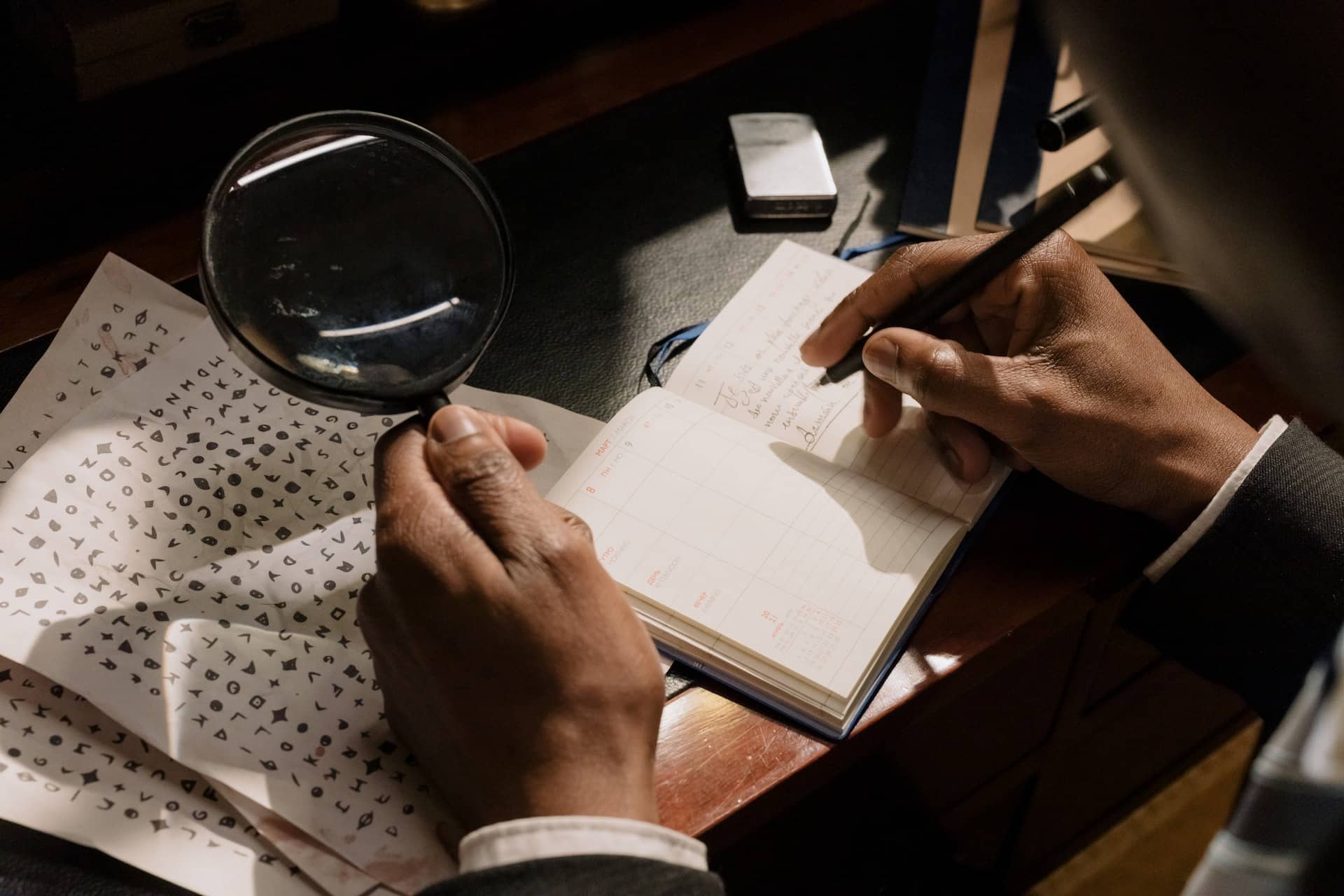 It’s been two weeks since the Bahamas-based crypto exchange, FTX filed for bankruptcy. Along with the news of the bankruptcy came details about suspicious transactions.

In the aftermath of FTX’s collapse, the crypto market was exposed to levels of fear and uncertainty that weren’t seen even during the Terra debacle. Furthermore, Crypto Twitter has been very active over the past two weeks. Thus, digging out details regarding the exchange and covering every development of its investigation.

This extensive coverage resulted in an overflow of unsubstantiated information. Additionally, there has been a lot of misinformation about key events related to the world’s largest exchange.

The Bahamas are not to be blamed…

Popular on-chain sleuth zachxbt debunked some major misconceptions related to the FTX saga. These included the confusion about the perpetrator behind $663 million hack and rumors about the hacker trading meme coins.

“Bahamian officials are behind the FTX hack”
“Exchanges know who the hacker is”
“FTX hacker is trading meme coins” pic.twitter.com/IAtHnpJI44

According to zachxbt’s findings, the black hat attack on FTX and the withdrawal of funds to wallets held by the Securities Commission of The Bahamas were two separate events. However, these two events shared a similar timeline.

This was also corroborated by the difference in slippage on the swaps associated with these transactions and the destination of the stolen crypto.

3/ The fact 0x59 was dumping tokens and bridging sporadically was very different behavior from the other addresses who withdrew from FTX and instead sent to a multisig on chains like Eth or Tron. https://t.co/WE3Zyax2ub

On 18 November, the Bahamian authorities clarified that they had assumed control of FTX’s assets following the transfer. All this, without specifying the exact amount that was seized.

The lack of clarity regarding the identity of the hacker, paired with confusion stemming from Kraken claiming that they had identified the hacker, created the perfect environment for bad actors to exploit this opportunity.

Zachxbt also revealed that FTX had used Kraken since the FTX hot wallet was out of TRON (TRX) which was needed for the gas fees.

As far as the rumors about the hacker trading memecoins like ‘FTX Sucks’ and CRO go, the crypto sleuth believed that the Etherscan screenshots that showed token transfers were spoofed.

Ethereum co-founder Vitalik Buterin weighed in on the current climate in the crypto market following FTX’s collapse. Buterin told Bloomberg that this tragic event highlighted the lack of transparency in centralized crypto exchanges. He said,

“Many in the Ethereum community also see the situation as a validation of things they believed in all along: centralized anything is by default suspect.”