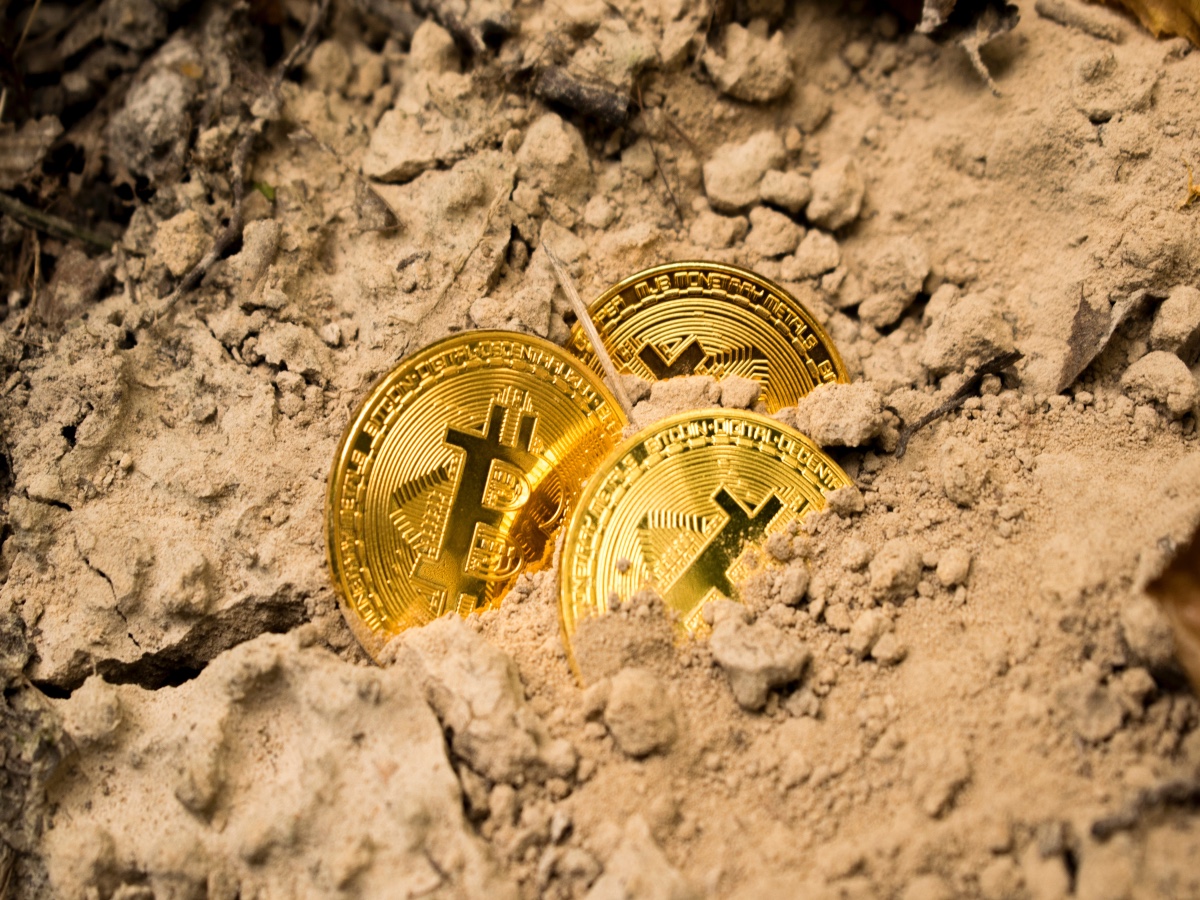 Bitcoin frequently defied expectations in 2021 with both dizzying highs and lows. Naturally, investors might feel like they’re starting 2022 without a thread to lead them through the maze of what is to come.

To that end, investment analyst Anthony Pompliano shared his crypto outlook for 2022, and explained why the new year is changing the way most investors have thought about Bitcoin.

Pompliano noted how Bitcoin adoption took place in reverse “cohorts,” by starting with individuals online and then spreading through financial organizations and traditional corporations to an entire nation state – El Salvador. The investment analyst also noted that Wall Street giants were being forced to consider their Bitcoin strategy – even if they didn’t want to take part in the trend.

However, Bitcoin’s price is a completely different story. Pompliano admitted that the flagship coin wasn’t exactly making it easy to guess what would happen next. Even so, he said,

“One of the things I’m watching though, is that each month’s time frame may be off. We may actually be seeing longer bull markets now, rather than kind of those 18 months ones that we’ve seen before.”

Furthermore, Pompliano raised a topic that has been causing a buzz amongst other analysts. This is the idea that Bitcoin’s price action is now somewhat in tandem with the 10-year Treasury yield, rather than moving in the opposite direction. What does this mean to an everyday Bitcoin investor? The jury is still out on the matter, as more data is needed. But for his part, Pompliano suggested that the narrative surrounding risk assets and treasury yields might be changing. He said,

“But if Bitcoin can actually trade alongside it again – we do need more data – but if that is true, in some crazy way, raising interest rates could be bullish for Bitcoin.”

The price of fame…

In the past, Pompliano, Plan B, and a whole host of other analysts confidently predicted that Bitcoin would wave goodbye to 2021 from the $100,000 pedestal. However, this was not the case as the New Year dawned.

With selling pressure at $23.8, Chainlink could retest December lows