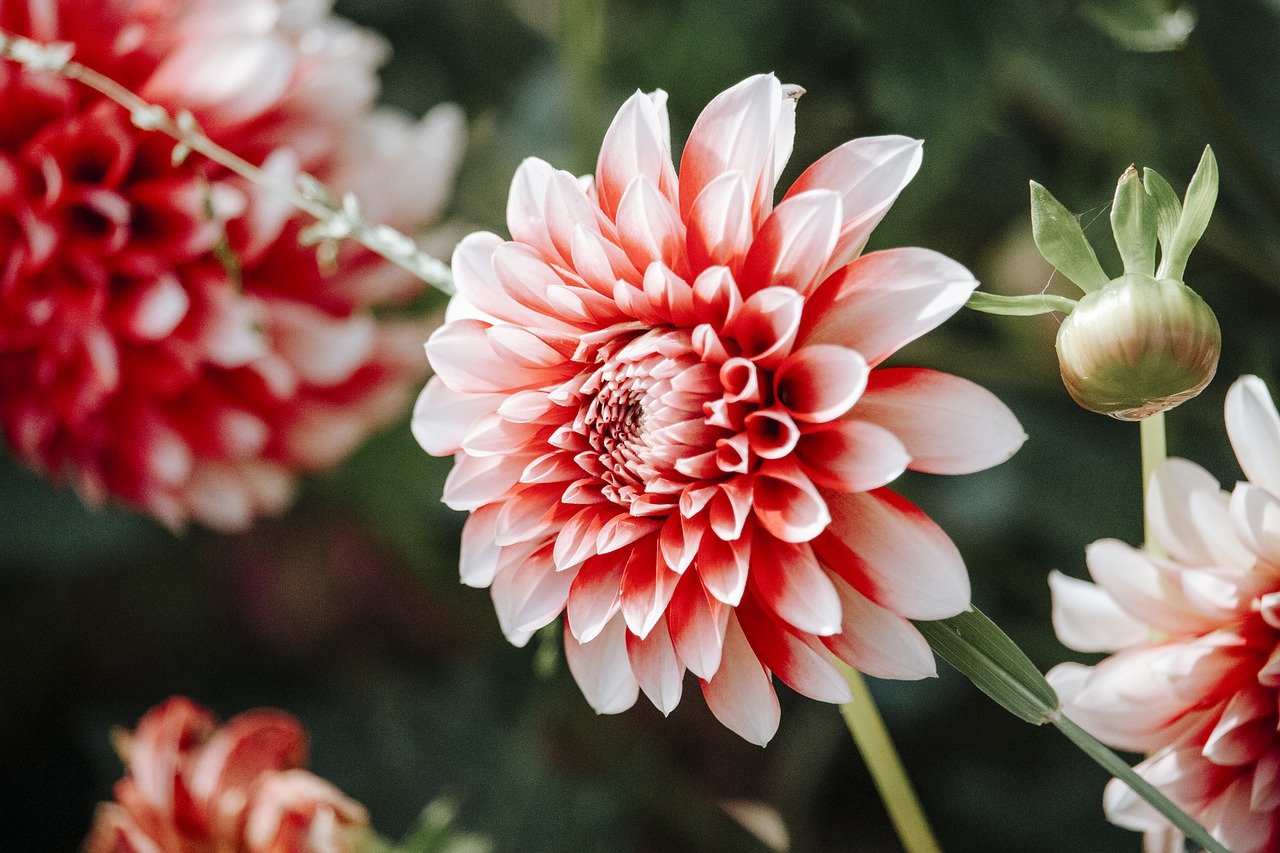 With Bitcoin dropping close to the $52k price range earlier on Sunday, many of the market’s altcoins were overwhelmed with mounting sell pressure resulting in significant losses across the altcoin market. Such an outcome has always been expected thanks to the high correlation altcoins share with the cryptocurrency market leader Bitcoin.

However, what was surprising was how certain coins reacted to the price correction and were able to bounce back negating much of the losses they endured a day ago.

Chainlink is a case in point; the 11th largest cryptocurrency not only limited its losses yesterday thanks to its strong support level of around $38 but has also been able to post impressive gains within a short time frame. In the past 24-hours, LINK managed to see a price rise of over 15 percent. Similar market conditions are also playing out in Litecoin’s market enabling the price to see a notable 5 percent hike in the past 24 hours.

In the case of LINK, strong fundamentals seem to be backing the price, reducing the chances of an upcoming price correction. However, according to data provided by Cryptowatch, LINK still has a positive correlation with BTC of .79 making BTC’s movement key for LINK’s own price aspirations.

Interestingly, LINK’s correlation with BTC is still lower than many other top-10 altcoins like XRP and ETH and that could partially explain why LINK has been able to recover its losses in a shorter span of time.

However, this is not just the reason why LINK has been able to perform fairly well even in tough market conditions. The coin has also exhibited strong fundamentals and that could be a key reason behind the market sustaining the price.

Since the start of the month, LINK has seen steady growth in terms of new addresses on the network. According to Glassnode, LINK’s new addresses just reached a 1-month high of 258.655 adding to steady growth and activity on LINK’s network – a promising sign for the coin in the long term.

In the short term, there have been noticeable developments. While the overall altcoin market saw increased bearishness and the dominance of the sellers with many coins entering exchanges, the opposite trend did take place in the case of LINK.

According to market data, there has been an exodus from exchange wallets and into what could presumably be cold storage – a key sign of strong hodler backing for the coin and its price.  The number of exchange withdrawals (7d MA) hit a 1-month high of 55.637 in conjunction with exchange outflow volume registering a 1-month high of 89,098.793 LINK.

On the other hand, in the LTC market, another trend was visible. While the coin has managed to reduce its losses and maintain the $270 price range, Glassnode’s data suggested that the CDD metric has hit a 2-year high. A high value in terms of Coin Days Destroyed indicates that older coins are now being spent by long-term investors to realize profits and is key to understanding the investor sentiment that can have both long-term and short-term impacts on the market.

While LINK and LTC aren’t necessarily the norm when it comes to how the altcoin market reacts to a BTC-induced price correction, the past few days have shown how many of the market’s altcoins have maintained their own trajectory. While this may be too soon to be declared an ‘alt rally’ the past day has illustrated that some altcoins have the capacity to bounce back quicker than expected.