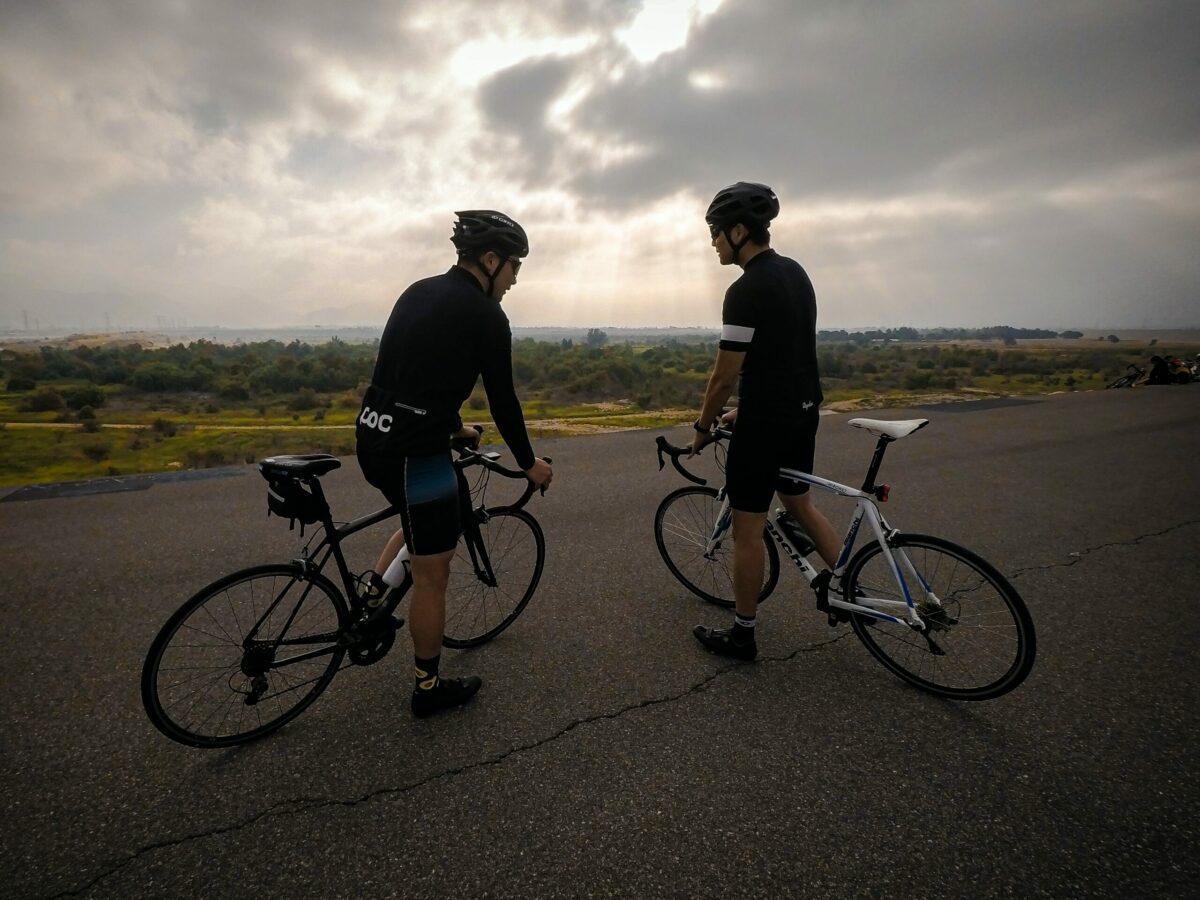 Over the past few months, Ethereum has been constantly moved off exchanges. The outflows have been significant since 2020 and the market has considered the situation to be extremely bullish. While it does carry positive traits, the actual gravity of the situation hasn’t been properly clarified. Ethereum moving out of exchanges may have a fundamental role to play in 2021, and other tokens could largely benefit from it as well, here’s why.

What happened during the 2017 bull run?

Everyone in the crypto space is familiar with the bull run of 2017. Bitcoin smashed an unimaginable ceiling on $20,000 and the rest of the market followed. Ethereum was one of them, reaching a $1400 peak in 2017. Now, many considered the 2017 rally to be a bubble, but certain fundamentals unfolded back then as well.

Mirroring a reflection of the current market movement, between March 2017 and January 2018 peak, close to 9.8 million Ethereum had flown off exchanges, estimated to be more than 40% of the exchange reserve. After Ethereum’s price started to drop in 2018, exchange inflows started to pick up pace.

At present time, between August 2020 to April 2021, close to 7 million ETH has gone out, which is close to a 30% reduction in exchange reserve. With respect to the bull-run, Ethereum’s value has gradually grown in the past 4 months, but there might just be room for more.

Is Ethereum also running the risk of a 2017 crash?

While a logical concern regarding exchange outflows was expressed back in 2017 as well, the main difference lies in where these ETH is going into in 2021. In 2017, Ethereum was possibly moved into cold wallets from exchanges.

Today, Ethereum’s liquid supply is getting reduced by getting locked into DeFi protocols. According to defipulse, 11 million ETH are currently locked up. Additionally, Ether staking was not a practical option in 2017, and at present, 3.8 million ETH worth $8.47 billion is currently deposited on ETH2 Contracts.

The liquidity crisis on exchange is creating practical application growth, where development is drastically evident in comparison to the 2017 rally. There is an added benefit of institutional interest as well as increasing demand, and with liquid supply depleted on exchanges, demand will only explode when retail enters the market for the rally.

Back in March, we covered an article that indicated a long-term trend unfolding on the ETH/BTC chart, termed the Livermore accumulation chart.

During the 1st week of March, phase 7 of the accumulation cycle was illustrated and over the past few weeks, the final move towards 8 has begun. Considering ETH/BTC is able to breach past the cylinder, ETH/BTC will surge in the charts at breakneck speed. The capital flow into Ethereum will be tremendous and it will start flowing into the altcoin market as well.

Related Topics:EthereumLiquidity Crisis
Up Next

Here’s what to expect from Chainlink and Litecoin