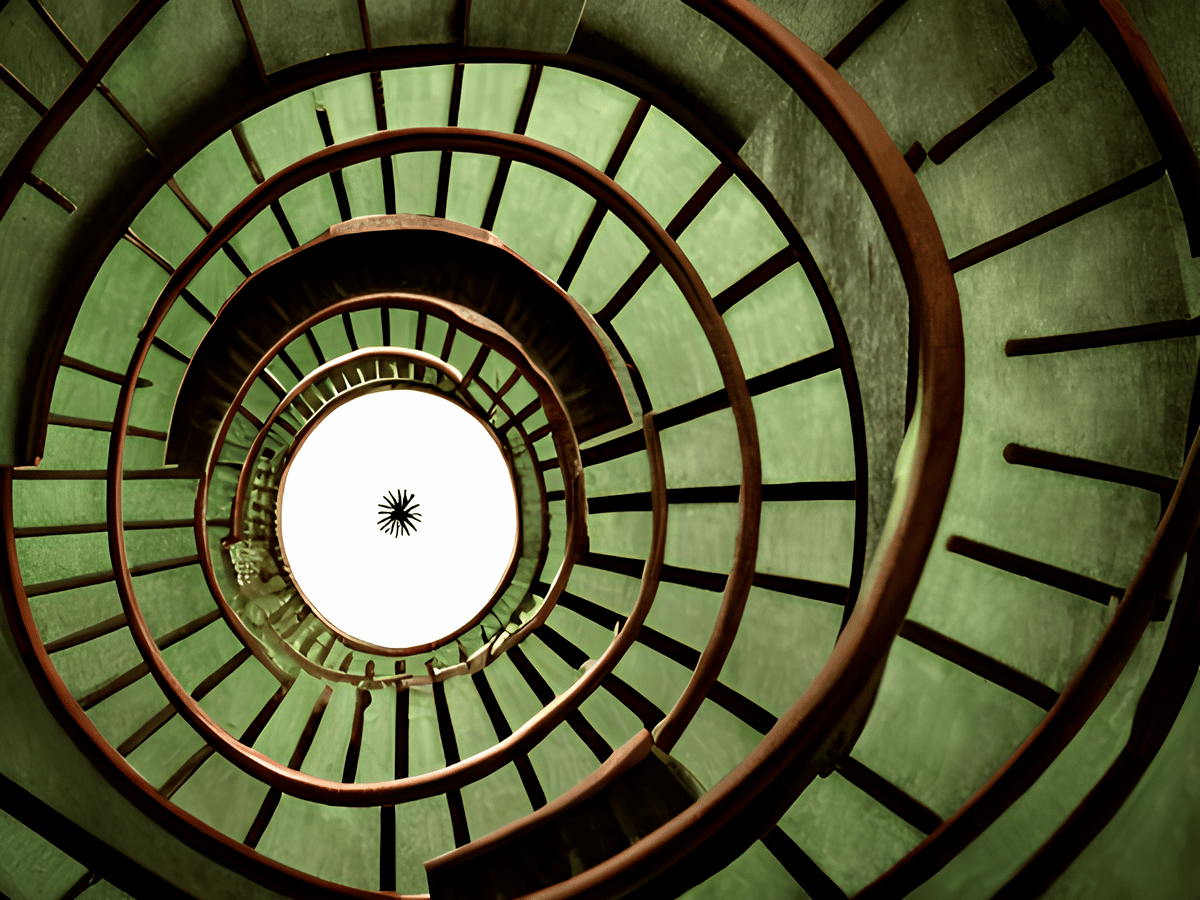 Solana [SOL] has been witnessing a decline in several aspects for quite a few weeks. DeFiLlama’s data revealed that over the last week, Solana’s total value locked went down, which was a negative signal for the network.

Nonetheless, SOL was showing signs of price recovery. As per CoinMarketCap, SOL’s price increased by 2% in the last week, and at press time it was trading at $14 with a market capitalization of more than $5 billion. According to CoinGecko, SOL was also on the list of the top gainers in the Solana ecosystem.

A look at SOL’s on-chain metrics gave a better understanding of what to expect from the token during the concluding weeks of this month; a few of them were in favor of a continued price surge.

Santiment’s data revealed that a few unclean metrics supported a price surge in the coming days. For instance, SOL‘s development activity grew significantly over the past week, which showed that developers were working hard to make the blockchain better.

SOL also received more interest from the derivatives market, as its Binance funding rate increased in the last few days.

Interestingly, after registering a continuous decline, SOL’s volume gained a northward momentum, which was optimistic for the token.

Mario Nawfal, the founder of the IBC Group, expressed his thoughts on Solana and mentioned that the platform’s fundamentals looked solid.

Too much FUD around Solana. The fundamentals look solid:

Am I missing something?

Where is SOL headed?

Like the on-chain metrics, several market indicators also looked positive for the network and suggested a price increment. The MACD displayed a bullish crossover, increasing the chances of a price surge.

Nonetheless, SOL’s Chaikin Money Flow (CMF) registered a downtick and the Relative Strength Index was resting below the neutral mark, which was bearish. The Exponential Moving Average (EMA) Ribbon also revealed a bearish tendency in the market, which was concerning.

MATIC sees volatility reduce, but can a move upward follow next week?