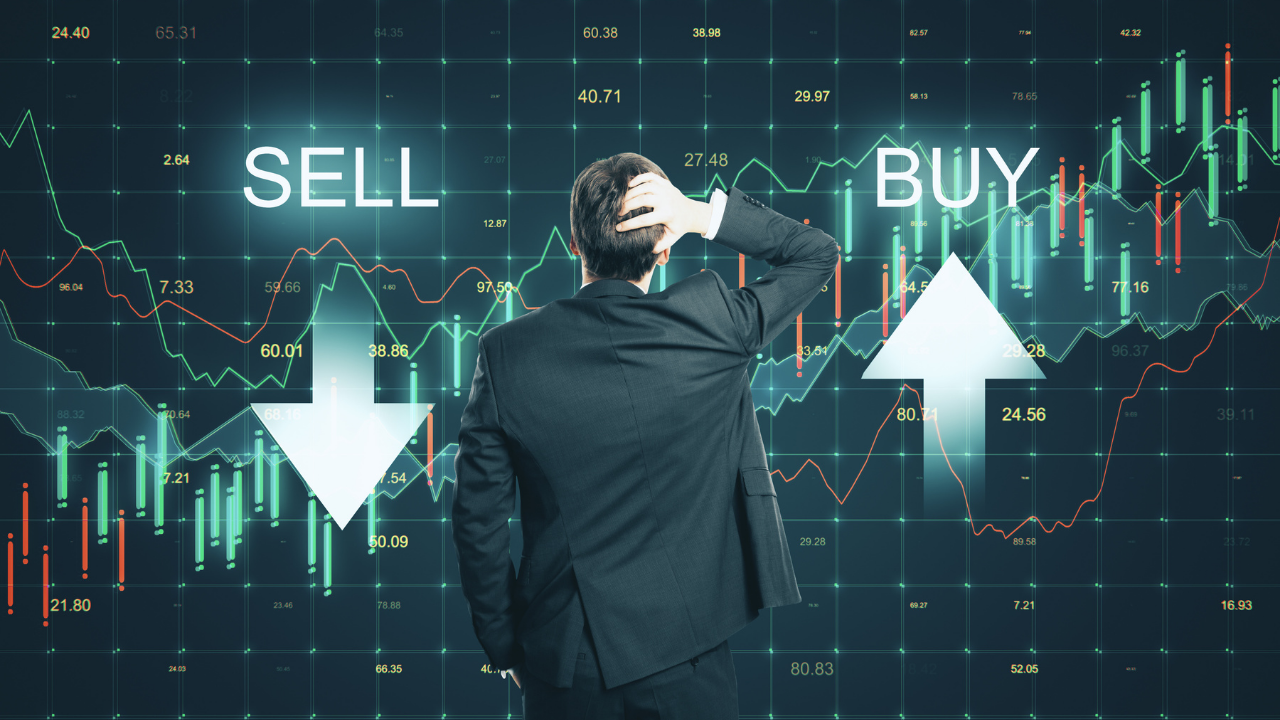 The sellers were quick to unleash their underlying force after Zilliqa (ZIL) approached 200 EMA (green). This level also coincided with the upper trendline of the six-week-long down-channel (yellow). After the bulls failed to foster an upswing on high buying volumes, the price swiftly dropped below its high liquidity range between the $0.0769-$0.0735 range.

A strong close below the $0.069-mark could pave a path for an extended devaluation in coming sessions. At press time, ZIL traded at $0.07058.

After revealing the onset of its Metaverse project, the altcoin witnessed an unparalleled 456.9% ROI between 21 March and 1 April. Thus, the alt poked its ten-month high while facing a strong rejection of higher prices. Consequently, ZIL had been depreciating within the bounds of a descending channel for over a month now.

As the market structure kept tilting to display a bearish vigor, ZIL found it harder to sustain itself above the chains of its 20 EMA (red) and 50 EMA (cyan). The Pitchfork’s upper trendline (blue) has curbed all bullish recovery attempts in the last three days. While the price hovers around a relatively high liquidity range, it could possibly enter into a squeeze before breaking out.

An inability to alter the current sentiment could push the price below the $0.069-mark. With low liquidity below this range, it could be tough for the bulls to curtail further losses on the chart. In a rather positive outcome, a lift-off from the immediate base could see a tight phase before ZIL gathers thrust to break the limitations of the upper fence of the Pitchfork.

The Relative Strength Index was unable to discover a spot above the midline for the last few days. The 41-mark support could be vital in determining the future price movements. A close below this mark could lead to an extended sluggish phase for ZIL.

The CMF evidently displayed a bearish market for the altcoin, while staying below the zero-mark. A slowdown at the -0.19 level could affirm a bearish divergence with price. To top all of this up, the ADX continued its decline and reiterated a weak directional trend.

In light of the current market structure and the weak readings on its technicals, ZIL could see an extended decline phase. Should the bulls defend the $0.069-level, it could enter into a tight phase and aim to build up enough pressure to pierce through the $0.07-zone.

At last, investors/traders must keep a close watch on Bitcoin’s movement affecting the overall perception of the market.