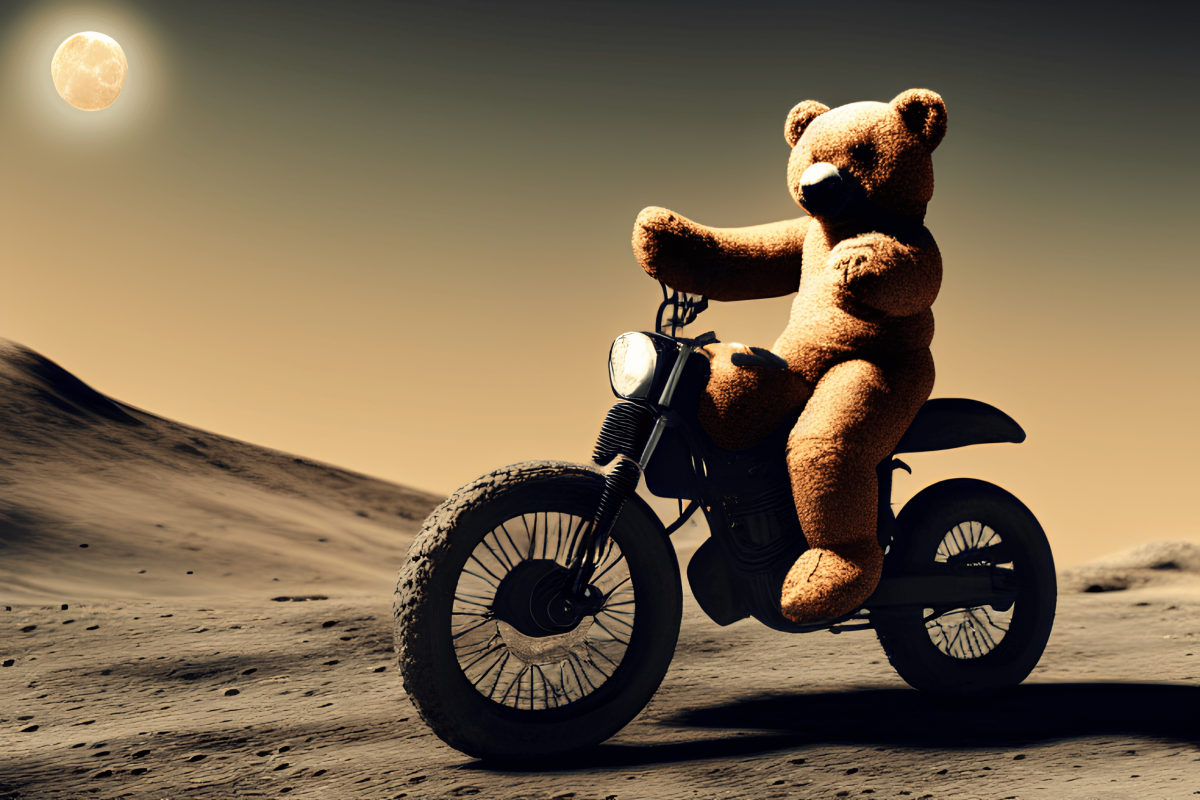 Tron’s native cryptocurrency TRX has concluded the last week of November with a bullish recovery. While this is good news, investors will also be pleased about the network’s latest weekly update.

According to the Tron weekly report, the network clocked in a total of 123.3 million accounts. This means Tron added roughly 1.76 million new addresses within a week. The report also revealed that the total value locked on the network grew by roughly $400 million during the same period.

What does the weekly report mean for the Tron network?

The report confirms that the Tron network is capable of commanding or attracting more users given the right conditions. It is also a sign that there are many people on the sidelines who believe in TRX’s potential.

The strong growth in the number of new Tron addresses was largely supported by the ongoing bullish relief. TRX has been on a recovery trajectory in the last two weeks after suffering a steep crash in the first half of November. Its $0.05 press time price represents a 19% upside from its monthly low.

The rally has so far been conducive to investor sentiment and a refreshing relief from the bears. This may explain why new addresses are flowing back in large numbers. But an analysis of some of Tron’s metrics suggests that there is still room for more growth.

Tron’s development activity has concluded the month by dropping to a 4-week low.  Its on-chain metrics barely registered any upside in the last seven days. Despite this, the price action continues climbing, albeit gradually.

Low development activity and a lack of enough volume often underscore low investors’ interest. It is thus not surprising that TRX’s weighted sentiment has barely registered any upside since mid-November.

The above observations are worth noting for TRX holders or those wondering whether to buy. The fact that investors’ sentiment is still low even when the price is rallying is a sign that many are leaning more on the side of caution. In other words, the market is not fully confident in the ongoing recovery rally.

On the other hand, Tron’s network is still growing at a healthy pace. The latest weekly report sums up the network’s growth trajectory. While this may not necessarily strengthen the short-run performance, it underscores a promising long-term outlook.

What Ethereum [ETH] holders should expect in the near-term