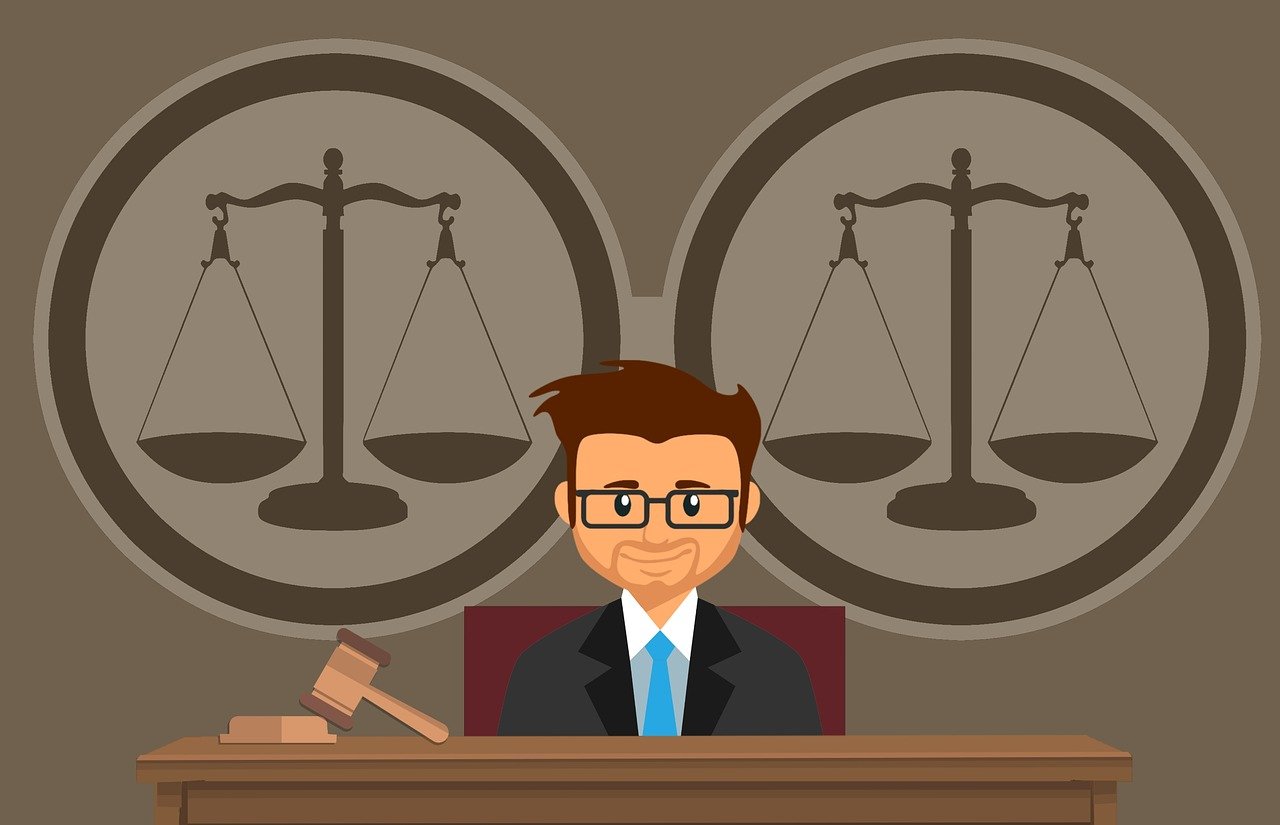 Attorney John Deaton’s filing of a motion to intervene two weeks ago was a spanner in the works for many who expected the ongoing lawsuit between the United States SEC and Ripple Labs to be a straight and direct back-and-forth. The motion, filed on behalf of XRP holders, was responded to by both parties a few days ago.

While the defendants came out in favor of the said motion with a caveat of limited participation, the regulatory agency accused the intervenors of “reciting” Ripple and its execs’ position and arguments in the litigation.

While reactions to the aforementioned motion to intervene have been varied, it has also fueled doubts and concerns in the minds of many. One of these concerns was touched upon by Deaton in a recent Twitter thread, with the attorney expanding on the likelihood of sanctions against XRP holders if they were to succeed in their motion to intervene and lost the underlying case.

Before touching upon sanctions, however, Deaton clarified that neither the 6 proposed intervenors nor “others similarly situated” are officially part of the case yet. The attorney argued that he merely represents a putative class of 12k plus, before going on to add,

People, he said, would be given the opportunity to choose whether they want to be part of the class or not.

Deaton also sought to clarify the misunderstanding many in the community have about the SEC possibly coming after them and punishing them with sanctions. These penal instruments, the attorney pointed out, can only be imposed by the court, and is not a discretionary power given to the regulatory body.

Here, it’s worth noting that the SEC itself hasn’t asked for sanctions to be imposed on the intervenors or XRP holders. Not yet. Doing so, according to Deaton, would be very absurd and out of character for the Gary Gensler-led SEC. Not only because Gensler has a reputation of being “crypto-friendly,” but also because the SEC has claimed to protect retail investors. A call to impose sanctions, ergo, wouldn’t play nice.

What if hypothetically the SEC does ask for sanctions against XRP holders? What then? Again, only a presiding judge can impose such sanctions. What about the court then? According to the attorney, imposing such sanctions would be in direct contravention to a ruling allowing the motion in the first place.

The SEC, the attorney concluded, is only interested in “the disgorgement of the gains realized by Ripple and the two executives” and other civil penalties. Therefore, sanctions, for both the defendants and XRP’s retail holders, are likely to be out of the question.

CAKE, STX, MANA, MATIC: what signals traders need to set their sights on

Chainlink’s price action: here’s what the alt is poised for in the coming weeks?