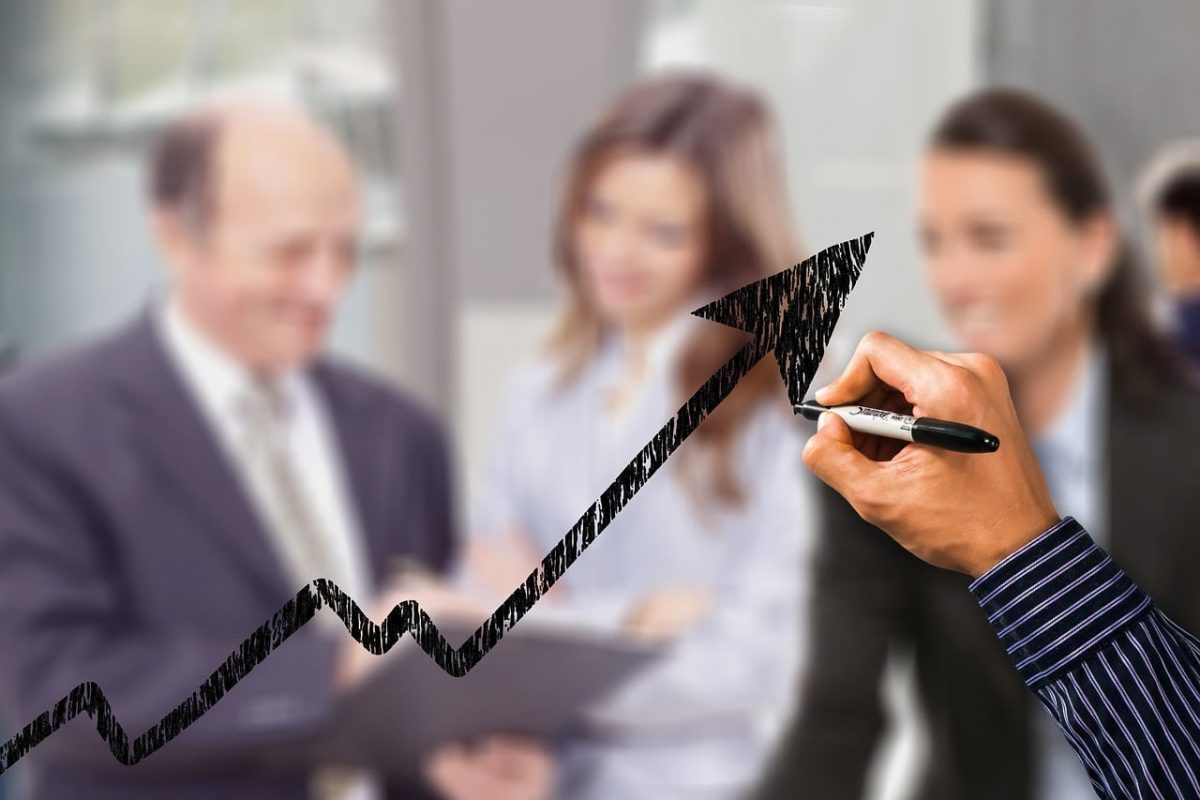 AAVE’s price action has finally broken through its descending resistance after struggling to find some directional footing over the last few days. The move came after the protocol announced the launch of a new liquidity mining program for Optimism.

The announcement about the Optimism liquidity mining program may have promoted a shift in investor sentiment in favor of the bulls. This, because Optimism is one of the most popular Ethereum Layer 2 scaling solutions which facilitates large volumes.

According to its website, Optimism’s on-chain value is north of $800 million. In fact, it also claims to have helped save more than $1 billion in gas fees.

The @OptimismFND Liquidity Mining program is live on Aave V3

Claiming support for rewards will be active soon!

The impact on AAVE’s price action means investors expect the move to boost demand for the cryptocurrency. Although AAVE managed to break through its descending resistance, it still should contend with friction at its press time level near the $101 price range.

This, because the same level pictured resistance in the second half of July.

AAVE’s upside over the last 24 hours was courtesy of the buying pressure that had been building up since 2 August. This was around the same time that the MFI pivoted due to accumulation, and the same case goes for the RSI. However, it is unclear whether the latest upside will last.

AAVE’s currently bullish performance might be short-lived unless the market manages to maintain its favorable bullish sentiments. This, because the supply held by top addresses metric registered a 0.41% drop in the last 24 hours, indicating that whales have been cashing out.

The upside was also backed by a smaller increase in active addresses, compared to the previous spike in addresses on 3 August.

AAVE’s whale transaction count also recorded an increase in activity in the last two days and this backed the latest upside.

However, whale transactions have been within an average daily count. Nothing out of the ordinary in terms of buying pressure.

Although AAVE’s price uptick reflected the Optimism announcement, its on-chain metrics explain the lack of strong momentum. Its short-term upside might thus be limited.

Ethereum Classic: How to gauge ETC’s ability to continue its rally

Solana [SOL] finds favour on the charts, but is it too good to last