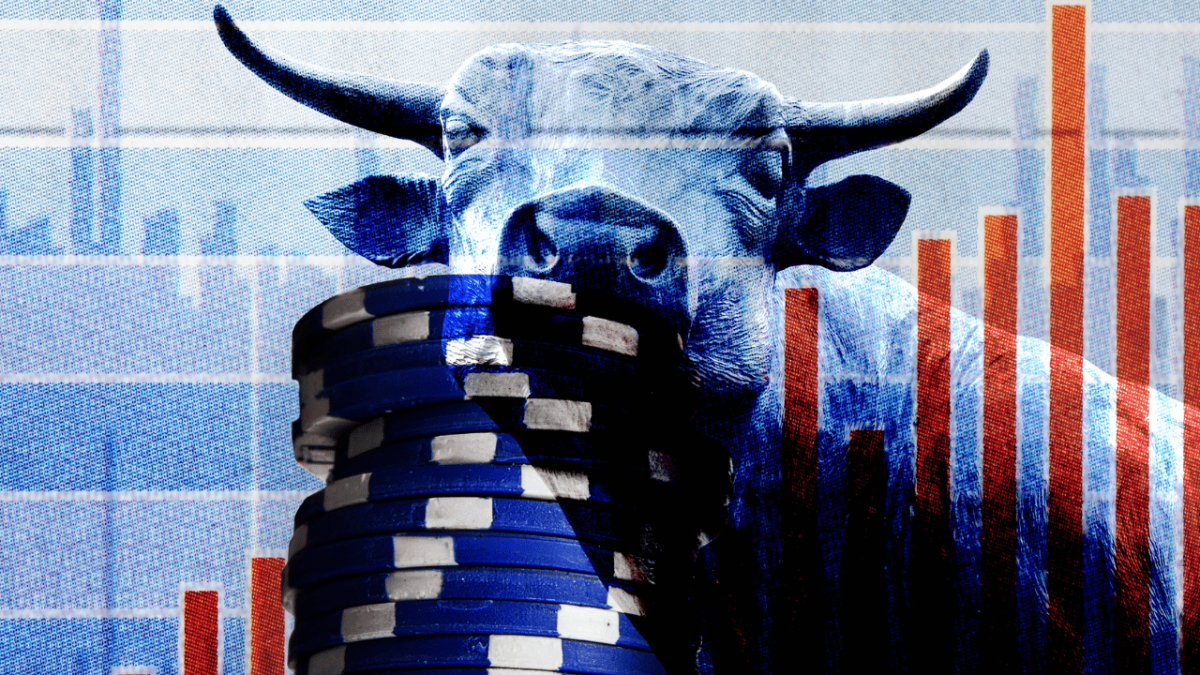 Over the last few weeks, Ethereum Classic’s [ETC] gradual growth plateaued in the $38-$39 range. This range has flipped itself to exhibit tendencies of a supply zone, especially after the most recent rejection of higher prices.

The substantial uptick in buying volumes can help turn the tide in favor of the bulls. A close above this supply zone can further affirm the bullish bias.

Additionally, the three-week trendline support (white, dashed) could assume a vital position in influencing the altcoin’s future moves. At press time, the alt was trading at $38.16, up by 5.64% in the last 24 hours.

ETC marked an atypical ROI of over 240% as the bulls clinched in a staggering rally from 13 July toward the alt’s four-month high on 29 July. This buying comeback helped the bulls find a well-needed close above the EMA ribbons.

Over the last few days, ETC entered a compression phase near the Point of Control (POC, red) in the $36-zone. Meanwhile, the three-week trendline support, POC, and the 20 EMA, coincided in offering rebounding grounds for ETC.

However, with the immediate supply zone [$38-$39] keeping a check on the recent rally, the bulls still need to ramp up buying volumes.

The rebound from the 20 EMA can aid buyers in retesting immediate resistance before a potential bullish volatile break. In this case, the potential target would lie in the $40-$41 range.

Should the broader sentiment deteriorate the bullish vigor, a close below the trendline support could delay the near-term recovery prospects. The buyers would aim to continue their spree from the $33 baseline.

The Relative Strength Index (RSI) maintained its spot above the midline and projected a slight bullish edge. However, it was yet to jump above the 61-mark to project a strong bull dominance.

On the other hand, the Accumulation/Distribution metric and the CMF could not corroborate the price action’s higher peaks. Thus, forming a bearish divergence in this timeframe.

Also, the altcoin’s directional trend took a toll and reflected a rather fragile strength.

Looking at the confluence of the trendline support alongside the EMA ribbons and the POC, ETC bulls would strive to break into high volatility in the coming sessions. However, the bearish divergences on the indicators could provoke sluggishness before a likely revival. In either case, the targets would remain the same as discussed.

Last, but not least, the broader market sentiment and the on-chain developments would play a vital role in influencing future movements.

Algorand [ALGO]: Assessing if investors should expect better in August