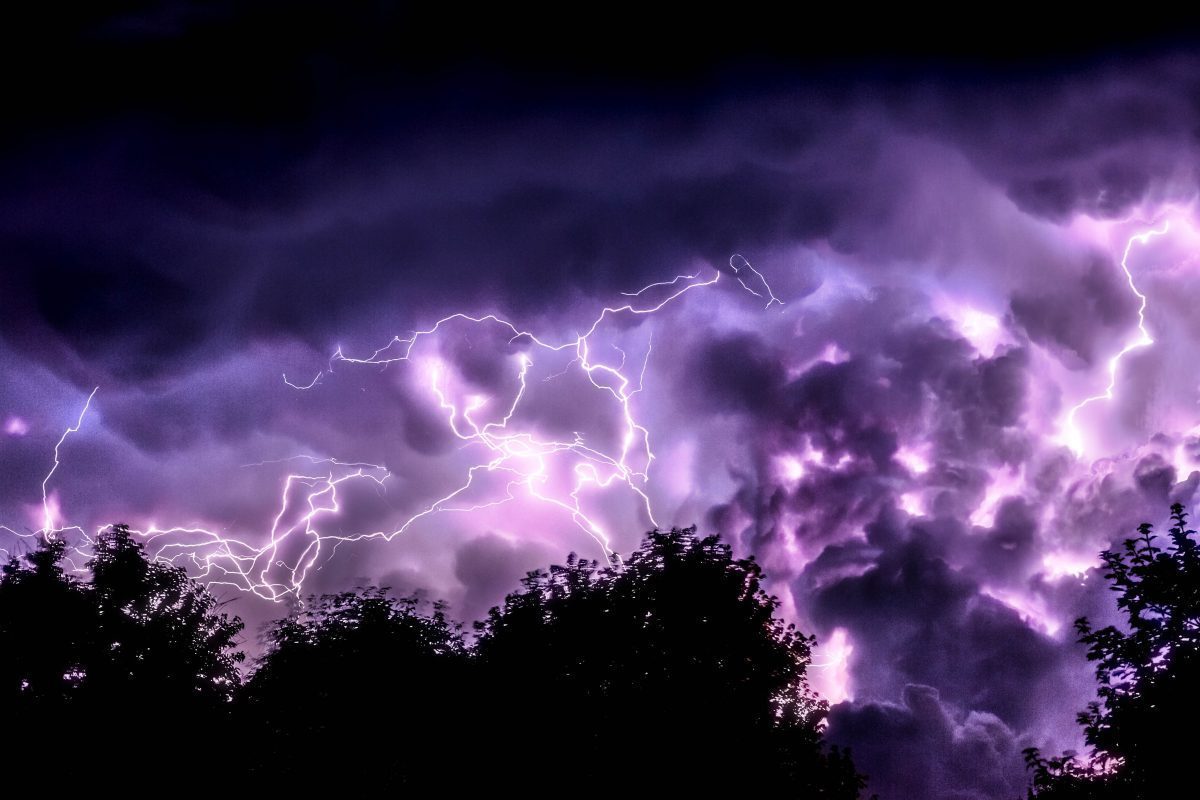 Several altcoins in the top-50 have offered double-digit gains to retail traders over the past month. In the top-10, Cardano offered gains worth 694%, with the alt’s price climbing from $0.18 at the beginning of 2021 to $1.43 in the last week of February 2021. In fact, the price had remained largely below $0.55 throughout January till the 6th of February 2021.

Since 50% of ADA HODLers have HODLed for less than 12 months, it is clear that during this bull run, there were double-digit gains and over 90% of HODLers were profitable. While such gains have been accrued by HODLers of alts like SUTER, LGCY, PBR, GVT too, nearly all of these altcoins are outside the top-500 in terms of market capitalization.

Among the altcoins in the top-25, ADA has offered high gains to its HODLers and the swing trading community across spot exchanges this bull run, with several profit booking opportunities since its high of $1.48.

Needless to say, ADA has done very well. Has it done the best though? In the race for the title of “The altcoin offering the highest ROI in the top-50,“ the alts included – BNB, UNI, ETH, LTC, DOT, and XRP. The following chart shows the ROI % of ADA v. these altcoins, year to date.

Just as ADA has offered top returns to retail traders, IOTA offered over 1000% returns in 2020, and over 50% returns over the past month.

Based on the attached price chart, an interesting relationship has emerged between the price and volume of this altcoin.

As the price has increased since the beginning of 2021, the trade volume has dropped, and this drop has emerged on the chart. The drop could mean that traders are HODLing IOTA and it is leaving exchanges. This signals a bullish development in IOTA’s price. Apart from ranking among top alts with high returns, IOTA may continue rallying until the end of the month, with its price around the $2-level for the past 3 days.

IOTA and ADA aren’t the only ones, however. Among altcoins in the top-100 that are currently undervalued, Icon ICX has emerged as an alt offering three-digit returns in 90 days – 582.6%. Though the trade volume of ICX was less than $200 million at press time, this altcoin may be one to watch out for since the liquidity had not held the volatility back. In fact, ICX’s market capitalization was up by over 40% over the past month. This is a bullish sign for the alt and for traders HODLing ICX in their portfolio.

Among top altcoins that made a comeback this month, BNB tops the list with over 123% returns in 30 days. BNB’s trade volume increased consistently with the price, with the same hiking even as the price dropped, signalling the possibility of further correction. However, HODLers have earned over 50% ROI in the past week alone, and the sentiment continues to remain bullish despite the dropping price.

There may be another BNB rally post a correction in the short term. Since top competitors of altcoins like BNB are DeFi tokens like UNI, SUSHI, MKR, AAVE, and COMP, the following chart shows how these tokens have fared against BNB in terms of ROI, year to date.

BNB has offered over 1392% returns on investments v. top DeFi tokens, making it the altcoin with high volatility and ROI, worth watching out for over the next 30-60 days. While there are several other altcoins and DeFi tokens offering high returns, the key to consistent returns for HODLers is high/increasing market capitalization, high liquidity, and relatively high short-term ROI.

In terms of these metrics, ADA, IOTA, ICX, BNB are top altcoins worth watching out for in the next phase of the bull run.