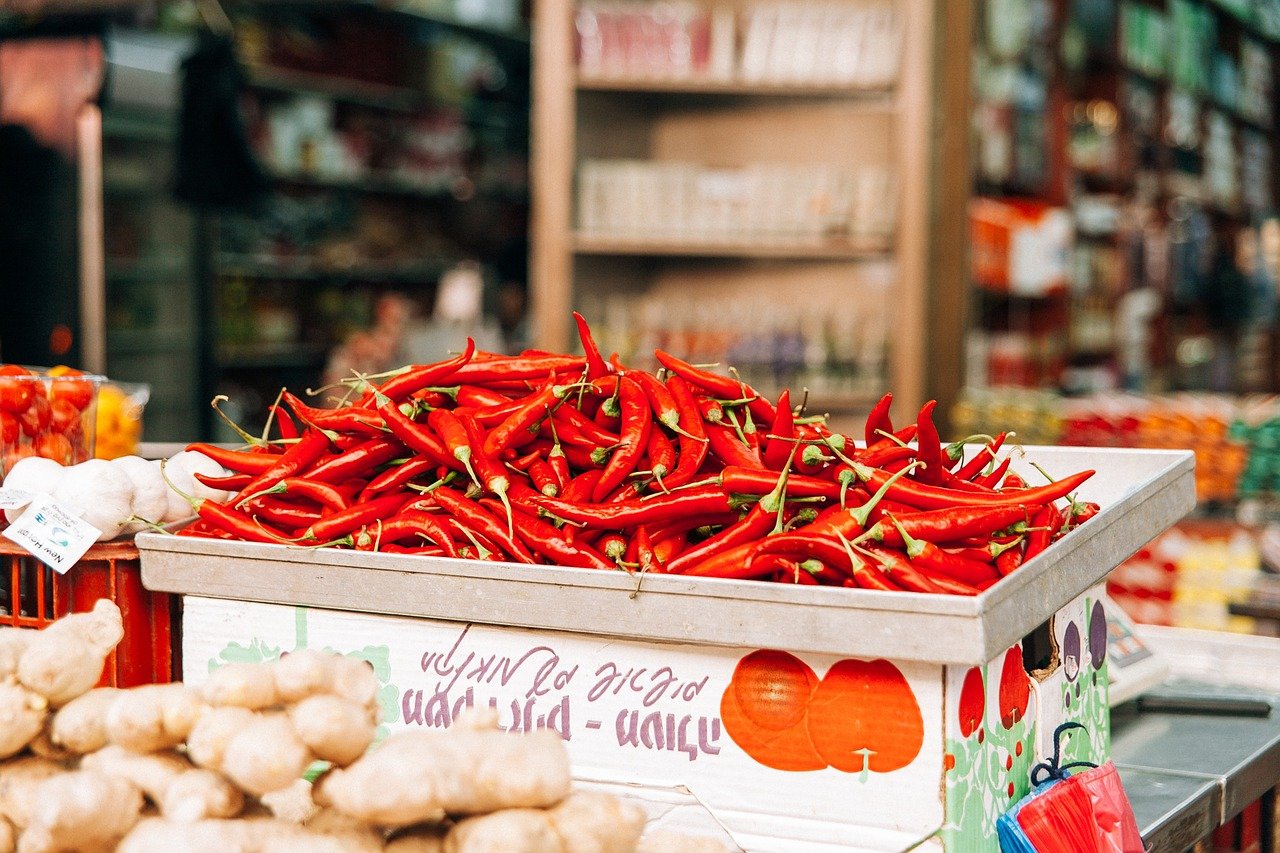 Stellar Lumens broke north from its descending channel and the $0.604-support could be in focus before its next upswing. Aave was not yet ready to climb above the $457-resistance level, while gains in the Chiliz market could be limited to $0.7. Finally, Nano was trading within a descending channel and a breakout could take place close to its 200-SMA.

Stellar Lumens registered a breakout from an ascending channel and the price jumped by 7% after bouncing back from the support level at $0.580. Since the breakout above $0.43, the narrative seems to have shifted for XLM. The price moved rangebound during most of March but the last few weeks have been quite bullish.

The OBV formed higher highs and buying pressure would continue to push XLM north during its present rally. Even the RSI reflected a bullish market after it settled at 68. Prior to its next upswing, the support at $0.604 could be in focus.

While Aave saw a breakout above $390.4, gains in the market were limited to the resistance level at $420.7. The aforementioned resistance has usually served as a selling base since the late February pullback, and AAVE did not seem ready to make the climb above this just yet.

The OBV has trended lower over the last few sessions as selling volumes outmatched buying volume. Overall, the OBV has moved lower since mid-February and this explained a subdued market.  The MACD did move above the half-line, but its histogram noted weakening momentum and bullish presence was on a downturn. A dip all the way towards $301 could offer long opportunities for traders.

An ADX reading of 32 certainly noted a strong trend in the Chiliz market, but gains were capped at $0.57. The sudden price surge was backed by healthy 24-hour trading volumes which were up by 224%, at the time of writing. However, price movement was expected to remain largely between the range of $0.57 and $0.36, and the market awaited further bullish signals to climb above $0.7.

The OBV has trended lower since mid-March and this must change if CHZ is to complete a recovery towards its mid-March levels.

A descending channel appeared on Nano’s 4-hour chart after the price met with rejection at the $6.42 upper ceiling. The coming sessions could be crucial to its short-mid term trajectory as the price approached its 200-SMA (green). A breakout is expected if the bulls defend the $5.13 support (coincides with 200-SMA).

The MACD was under the threat of dropping below the half-mark, while the histogram noted rising bearish momentum. Even the ADX dropped below 25 as bullish strength escaped the market. A break below the 200-SMA could lead to extended losses all the way towards $4.1.

‘Pay me in Bitcoin,’ says this TV personality! Will others follow this trend?