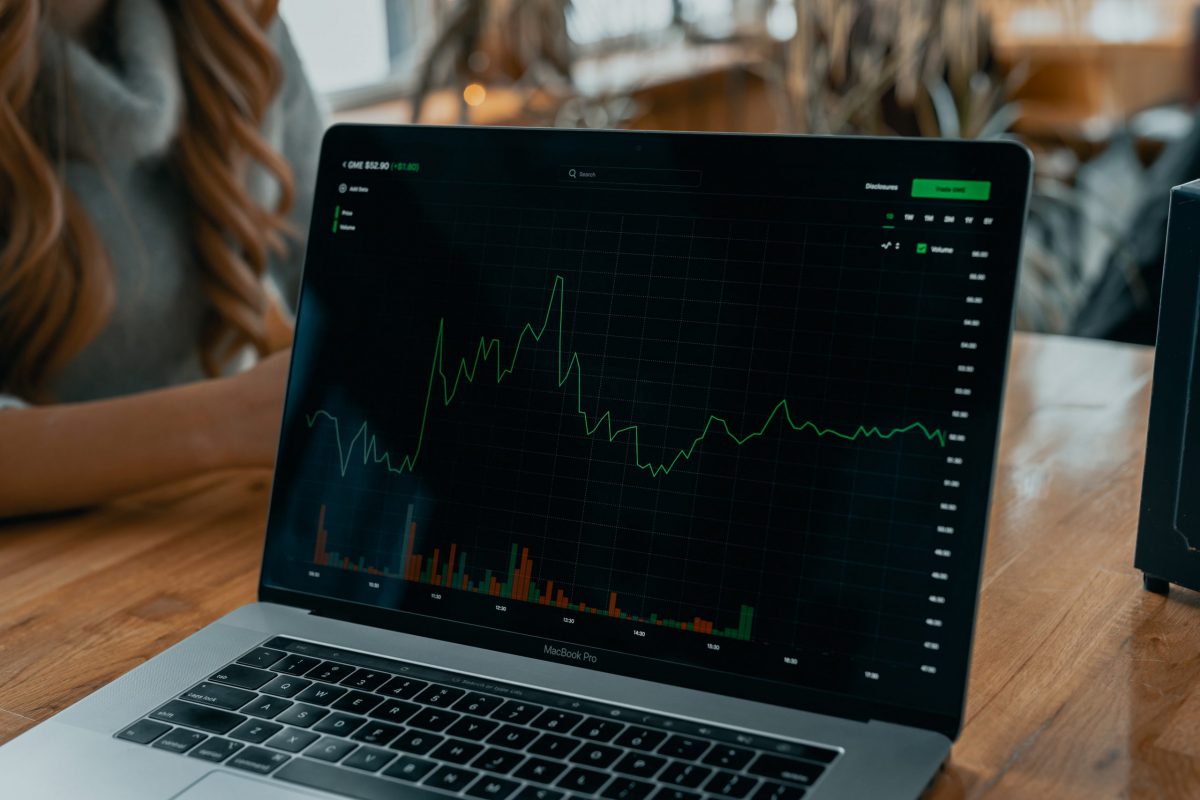 Before DeFi was bursting onto the scene, bringing forward the idea of tokenized Bitcoin on Ethereum, the derivatives markets were the ones to introduce the concept of using digital assets as collateral.

The rise of derivatives has played a vital role for Bitcoin, allowing the asset to undergo price discovery. With growing traction, the financial structure around it continued to develop, and the collateral aspect of Bitcoin started to gain stability.

Other factors have assisted Bitcoin in idolizing the role of a good collateral asset. The growth of institutional interest has been key. Over the past year, the volume of Bitcoin currently accumulated by institutions has climbed as high as ~6% of the total circulating supply, a figure that comes up to around 1.3 million.

Improving social sentiment has provided collective acceptance as well. Multiple traditional stock investors such as Paul Tudor Jones have applauded Bitcoin’s emergence, suggesting that the asset class has a lucrative standing in the future.

The growth of Bitcoin collateralized futures was inevitable, but a change might have been taking place over the last 12 months.

BitMEX led the initial charge, but is there a shift afoot?

According to Arcane Research’s recent report, BitMEX was the derivatives exchange that introduced the idea of BTC collateralized Futures. Between 2017 and 2018, the trading volume of BitMEX completely surpassed the spot volume market of Bitcoin.

After BitMEX dominated proceedings post the 2017 bull run and during the bearish winter of 2018, the Open Interest on BTC Futures registered its biggest rise in 2020, with the market ballooning up to $14 billion in January.

However, after the March 2020 crash, the derivatives market appeared to radically shift towards stablecoins and USD collateralized Futures.

At press time, it was estimated that the size of BTC collateral in the Futures market was close to 20,000-60,000 BTC. Here, it is worth noting that the range is particularly wide because the derivatives industry is relatively opaque, especially when compared to the spot market.

While stablecoin margined Futures remain in the backseat because they are less complex than BTC-collateralized futures, a change in positions might just manifest sooner than expected.

Related Topics:Bitcoin FuturesBTCfeatured
Up Next