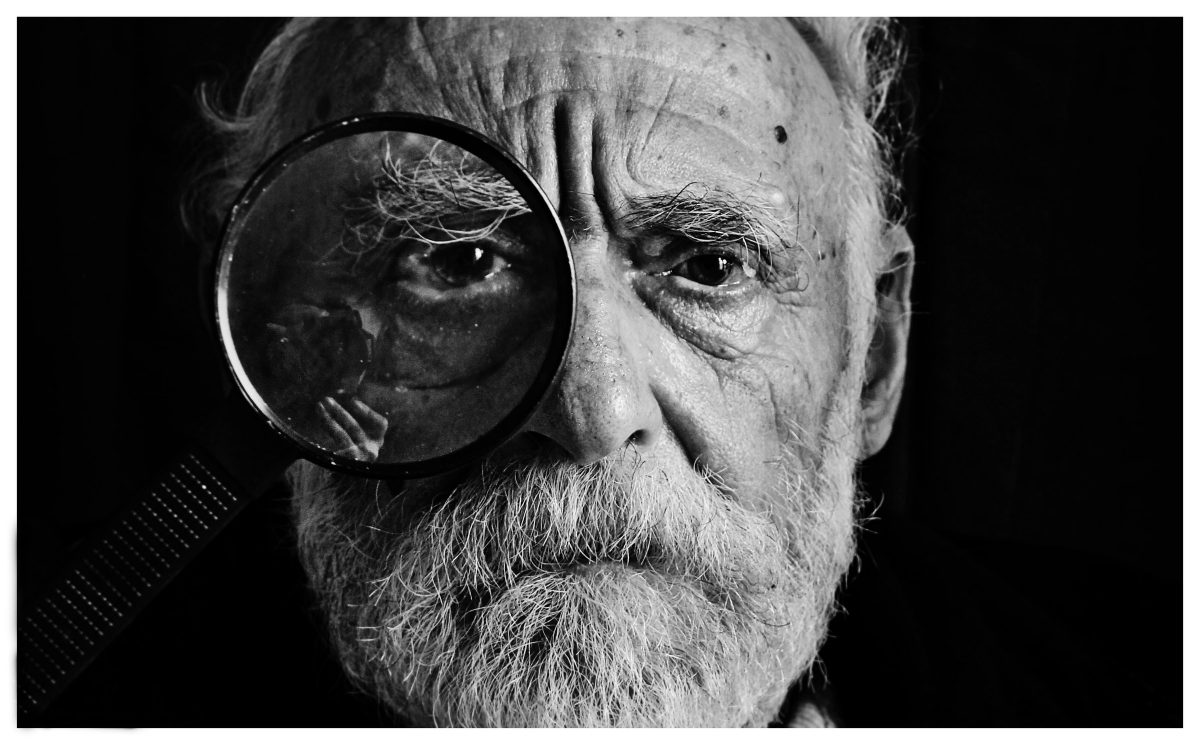 90 days on from trading at $508 on the price charts, Ethereum, the world’s largest altcoin, was valued at $1,482, at the time of writing. Over the past few months, ETH’s price has risen multifold due to a hike in investment flows and the altcoin rally that began in January 2021. In fact, the launch of Ethereum Futures on the CME has also contributed to the same, with the recent increase in trading activity emerging as evidence for that. 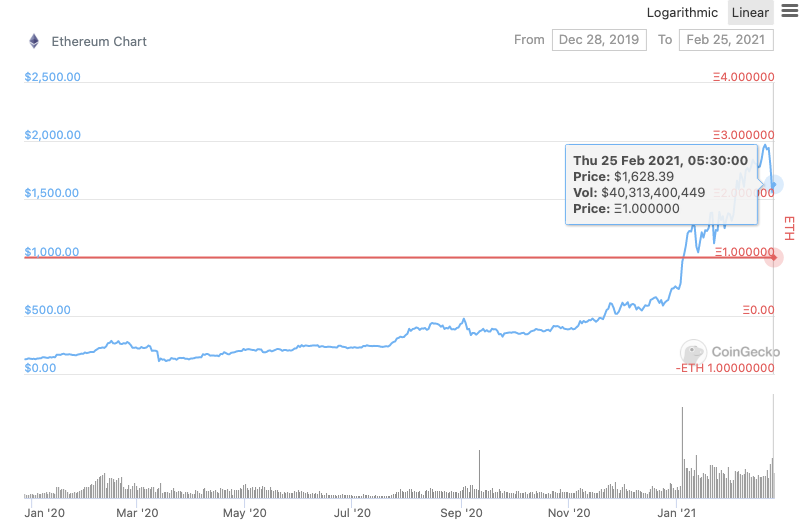 These findings underlined a bearish sentiment in the market. Based on on-chain analysis as well, the sentiment seemed to be mostly bearish. Ethereum had hit its latest ATH of $2,036 five days ago when Bitcoin’s price hit its own ATH. Post the drop in Bitcoin’s price, however, Ethereum’s price dropped as well. This can be attributed to the high correlation between the two crypto-assets. At the time of writing, the ETH-BTC correlation was 0.89.

In the case of Bitcoin, institutional investment flows have increased after MicroStrategy’s recent purchase and steady buying from Grayscale.

However, despite that, the premium on Grayscale is now negative, signaling the onset of a bear trend in Bitcoin’s price. Thanks to the high correlation, the trend in Ethereum has turned bearish too. Ethereum’s network congestion is one of the many factors that may have led to the recent drop in price, with the same reflected by the number of transactions on the network and the transaction volume. 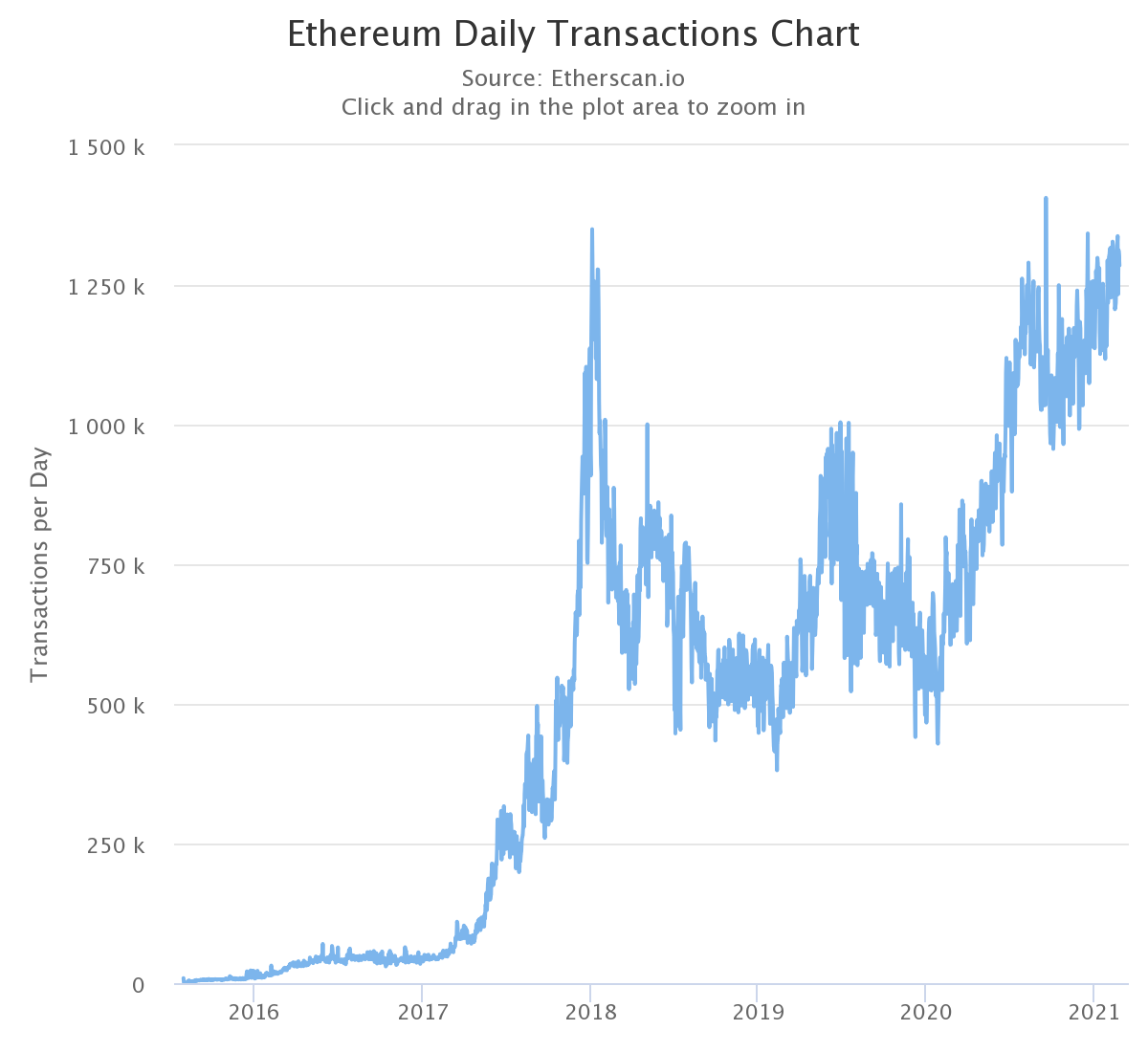 Here’s what you should know about Bitcoin collateralized Futures