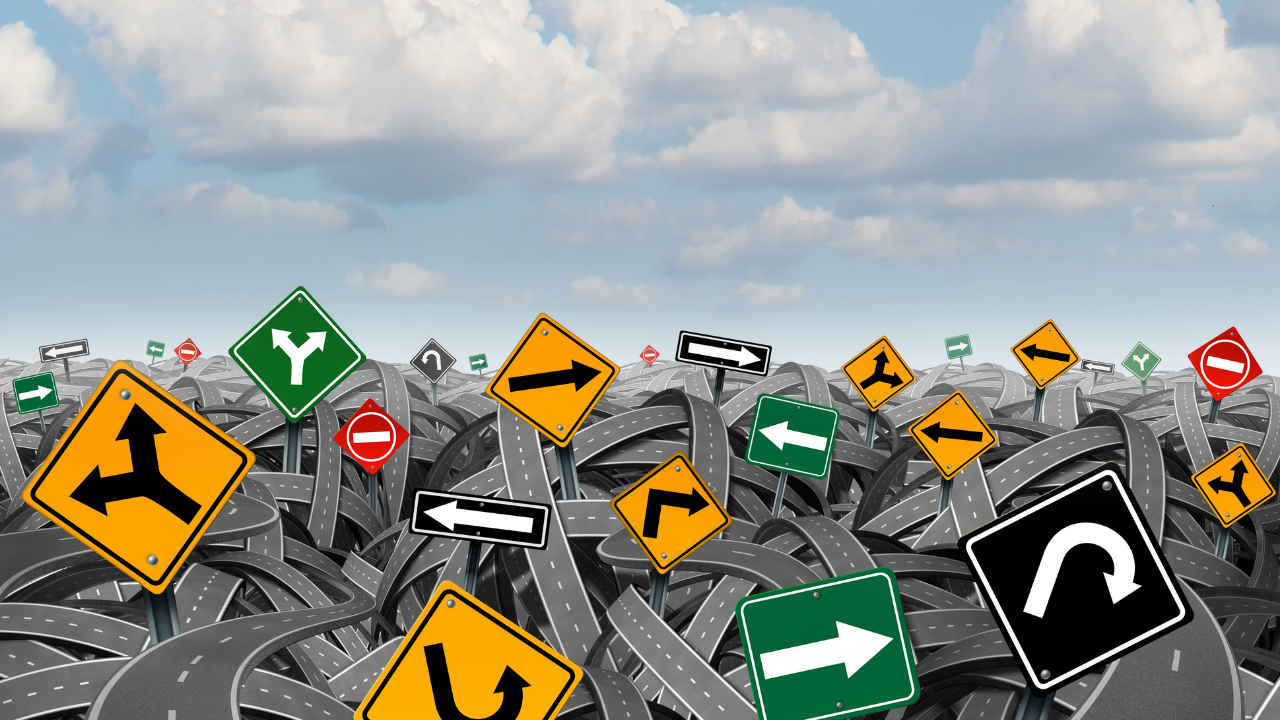 Bruised throughout April, Enjin Coin (ENJ) finally halted the streak of red candles while finding testing grounds at the $1.054-mark. The down-channel dive led the altcoin below critical points but obliged its immediate trendline resistance (yellow).

The existing baseline at $1 has stood sturdy for over nine months. So, a short-term revival can spring toward the upper channel of the down-channel before a trend-commital move. At press time, ENJ was trading at $1.113.

The previous bullish phase fetched exponential gains and put ENJ on a path to strike its lifetime milestone on 25 November. Since then, the sellers have influenced the long as well as the short-term trend for the most part.

The altcoin lost over 78% of its value from its ATH and plunged to test its nine-month baseline at $1. Over the past two weeks, ENJ saw a descending channel (white) on its daily chart. Despite the bearish edge, the bulls managed to flip the trendline support (yellow) from resistance in their previous bull run.

Now that the gap between the 20 EMA (red) and the 50 EMA is increasing, near-term rallies could find stiffness in the $1.2-$1.4 zone. Considering the confluences of horizontal and trendline supports at $1, ENJ had the potential to mark favorable bullish moves. Having said that, any reversal from the $1.1-resisatnce could delay the recovery due to a retest of the $1-level.

The Relative Strength Index showed tendencies of improvement from its oversold bottom. A compelling close above the 33-mark could pave a path for a further revival on the chart.

With the OBV undertaking a bullish divergence with the price troughs, ENJ would aim to challenge the bonds of its current down-channel. The CMF saw higher lows while ensuring zero-level resistance. This trajectory revealed a gradual spike in the underlying money volumes and thus favored the buyers.

In light of the sturdiness of the $1-mark due to the confluences of various supports alongside the bullish divergence on the OBV, ENJ could aim to push for higher prices in the coming times. The upper fence of the down-channel would be a determining factor for the quantum of these potential gains.

At last, ENJ shares an 86% 30-Day correlation with the king coin. Thus, traders/investors should keep a close watch on Bitcoin’s movement to make a profitable move.

Related Topics:ENJENJ price prediction
Up Next

Tap into the utility of NFTs with Hifi Finance