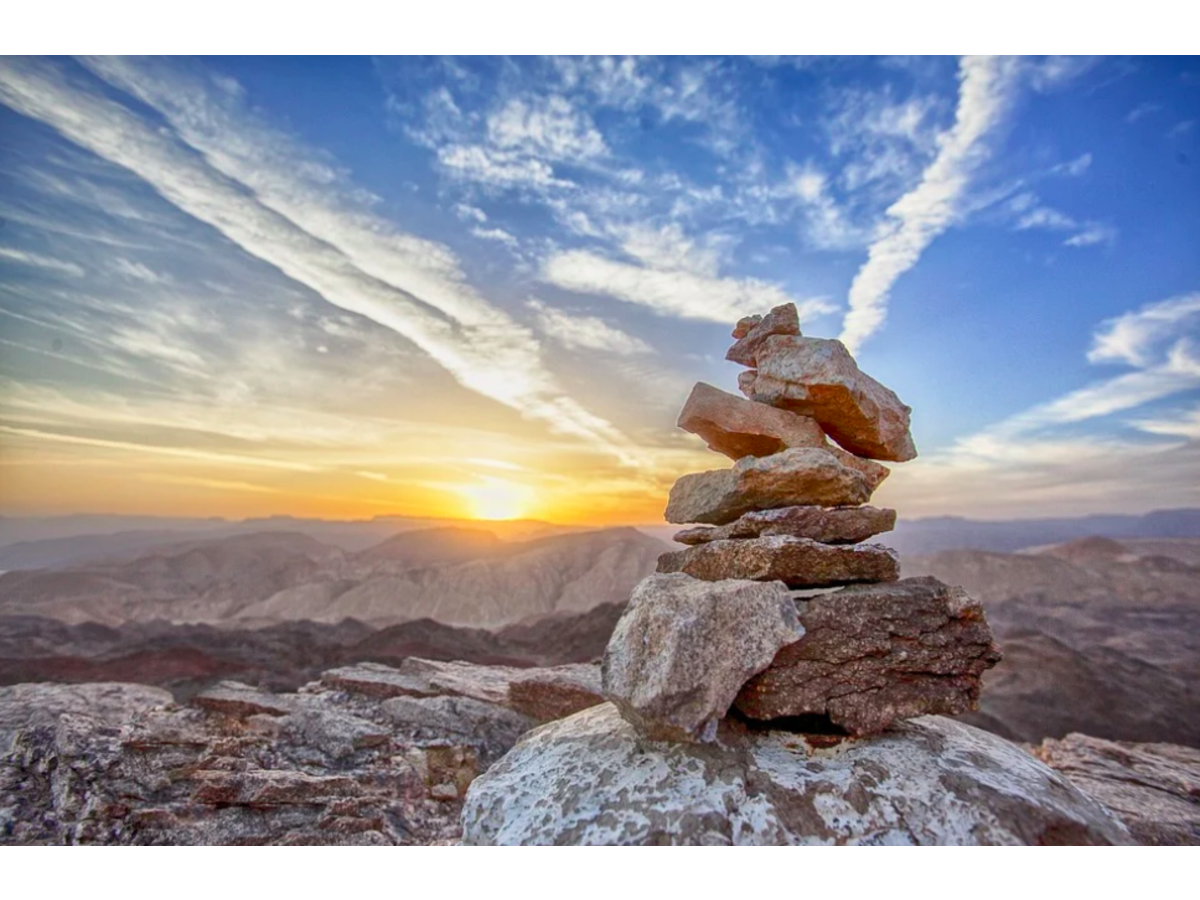 Uniswap’s price has remained stagnated for quite some time now. On the weekly window, the DeFi token shed more than 6%, while on the daily timeframe, the asset had already lost up to 3% of its value.

This made UNI one among the few non-performing large-cap tokens of this week. At one point, Uniswap represented nearly 1% of the total market capitalization of digital currencies, but now, that dominance number has fallen to a point as low as 0.66%.

Despite the dwindling prices and shrinking dominance, the number of transactions and the total active addresses have witnessed a notable rise of late. The former metric was seen at its monthly ATH of 3.41k transactions at the time of writing.

The total number of addresses, on the other hand, was seen slightly distant from its 1.99k monthly high. To be precise, it was seen hovering around the 1.86k mark.

Well, the aforementioned metrics do not indicate whether the market participants are buying or selling their tokens. However, a peek into the rising average balance indicated the absence of sell-side pressure.

Thus, the transaction count and address numbers, in conjunction, show the brewing interest of market participants.

The state of the derivatives market also seemed to be fairly healthy at press time. For instance, the funding rate on most exchanges – both CEXes and DEXes, remained positive, implying that most traders were advocating the narrative.

ITB’s data further pointed out that the OI was sitting quite close to its monthly high at the time of writing. The high open interest rates indicate greater trader participation and the emerging speculative interest.

FTX Derivatives’ forward curve, additionally, portrayed an interesting trend. ITB’s chart attached below highlights that the market has been in Contango for more than a month now. Contango is a situation where the futures price of an asset is higher than its spot price. The same usually occurs when the asset’s price is expected to increase over time.

The curve did manage to slip slightly downwards in the 21-22 October period, but managed to swap its direction at the time of writing. With no signs of the market entering into backwardation, UNI’s price should likely put a full stop to its downtrend phase and enter its uptrend phase soon.

Thus, keeping in mind the monthly ATHs of most metrics, the emerging interest and the bullish signs, it can be said that market participants were expecting UNI’s price to rise in the foreseeable future. If the market supports their narrative, the DeFi token should positively be able to inch towards the $30 mark and beyond, in the coming week.