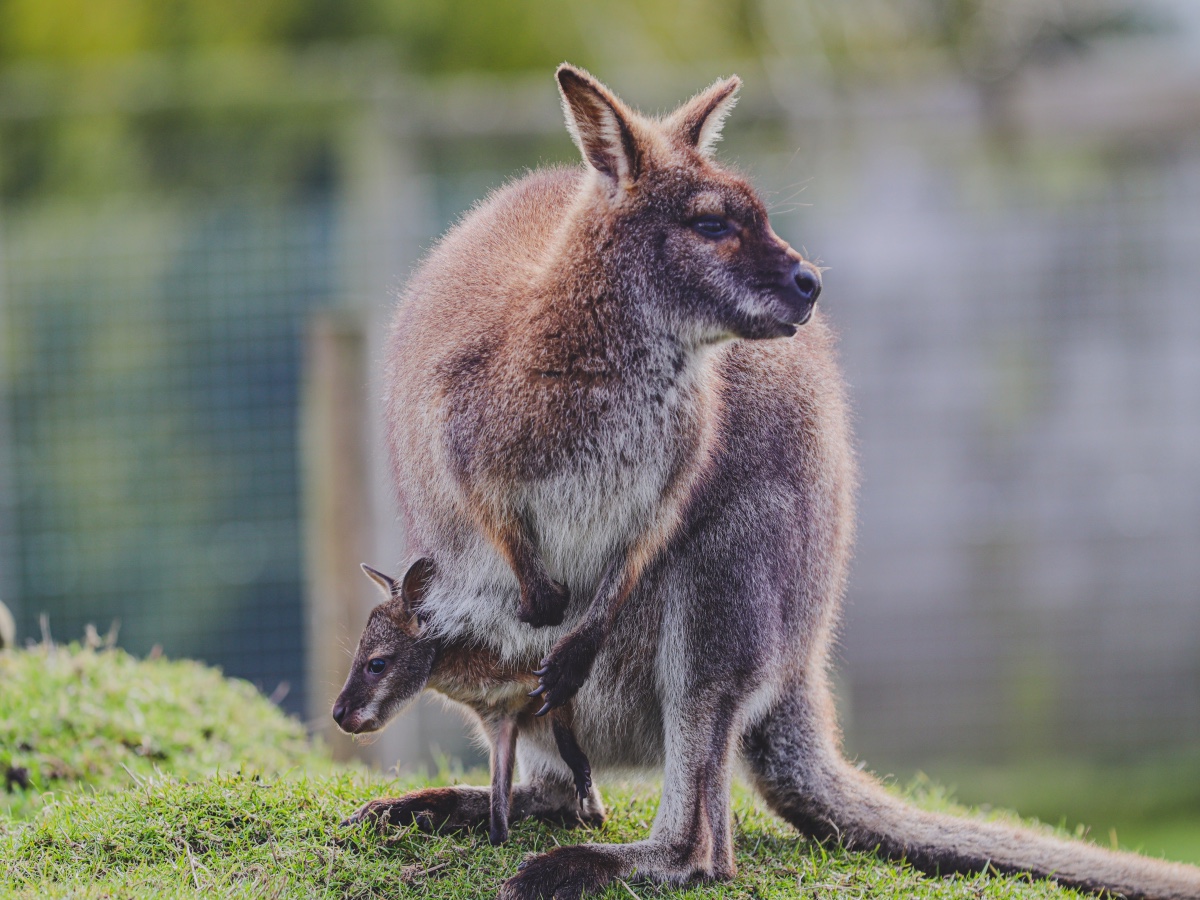 America and Australia: while the former’s Securities and Exchange Commission [SEC] filed a lawsuit against the blockchain company Ripple, the latter country used Ripple’s insights in a government report.

The Australian Senate’s “Select Committee on Australia as a Technology and Financial Centre” report looked at diverse aspects of fintech development in order to provide regulatory recommendations. What’s more, Ripple played a role in the same.

A G’day for Ripple

To be specific, the report stated,

“The regulatory framework should be technology-agnostic, and should not explicitly or otherwise endorse any particular technology.”

In total, the report credited Ripple with three principles for developing Australia’s regulatory framework for digital assets. The second was Ripple’s recommendation that regulators think about a principles-based framework instead of a prescriptive one. Finally, Ripple pushed for a risk-based approach in order to keep the ecosystem secure but also open to investment.

In this context, a tech-agnostic approach means that regulators would not differentiate between services using blockchain and those using mainstream technologies. The report added,

“In practical terms, this means that financial services using digital assets as a solution should not be treated differently from financial services embedding legacy architectures, and there should be parity in the treatment of all technology…”

While the report also looked into the status of XRP in different countries, Ripple insisted that there was no single definition of “digital assets.” The company instead suggested classifying digital assets by their “particular economic function and purpose” rather than their technology.

As previously reported, the Australian authorities have been tracking crypto adoption in their country. Furthermore, the Australian Taxation Office claimed that more than 600,000 taxpayers had invested in “crypto-assets” in the past few years.

Despite the ongoing SEC vs Ripple Labs lawsuit in the United States, Ripple has been having an easier time of it overseas. The UAE-based Al Ansari Exchange recently partnered with the blockchain company, in order to offer cross-border remittances. Ripple also partnered with Bhutan’s central bank for a CBDC pilot.