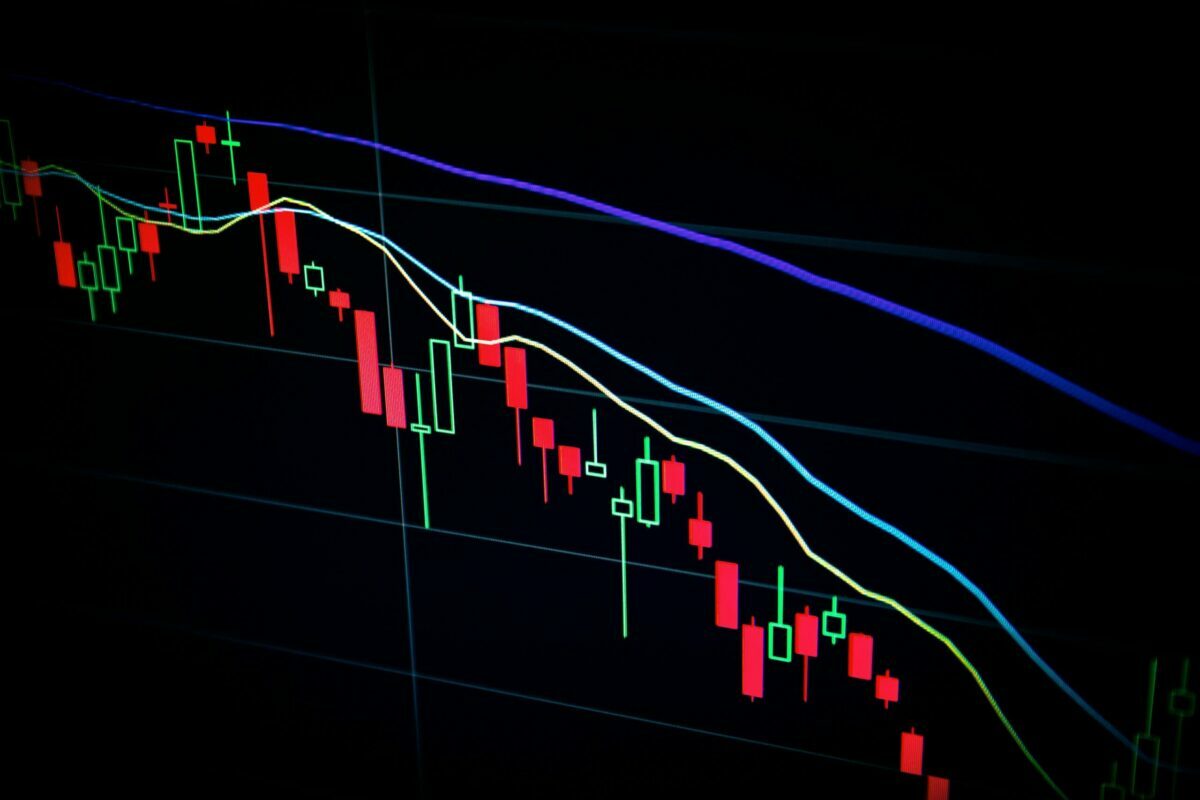 Currently ranked as the 9th biggest crypto-asset in terms of market capitalization, Terra’s LUNA does not appear to be performing all that well. Following the bloodbath that plagued cryptocurrency markets yesterday, LUNA’s price plummeted as it dropped by a whopping 8.91% to hit $81.64.

In fact, over the last 7 days, the altcoin has registered a 29.60% decrease in market capitalization. Ergo, the question – Should investors be worried?

The Luna Foundation Guard (LFG) has been busy snapping up Bitcoin lately. Now, as can be gleaned from the foundation’s Bitcoin address, it made significant purchases of Bitcoin between 22 March and 25 March as it bought about $125 million worth of Bitcoin each day.

Also, on 6 April and 10 April, it snapped up an additional 5,040 BTC and 4,130 BTC, respectively. On 7 April, the foundation revealed that it boosted its stablecoin reserves by the acquisition of Avalanche tokens worth $100 million from the Avalanche Foundation. Alas, despite all these major purchases and announcements, the value of the altcoin continues to be on a steady decline.

Over the last 7 days alone, the trading volume for the coin has seen a decline of  14%.

Back in February, when the Foundation announced plans for raising $1 billion through the sale of LUNA and its intentions to drive up its reserves, the price of the coin appreciated. For instance, by 27 February, the RSI had crossed the neutral region into the overbought zone (A position it last breached last December).

However, as expected, a push-back towards the 50 neutral line occurred almost instantaneously. In April, the RSI had inched very close to the neutral line and a day after the foundation’s announcement of its partnership, the RSI dropped below the neutral 50 position.

The drop in price was attributed to last weekend’s red market as Bitcoin and most altcoins suffered a bearish run. At the time of press, the RSI was at 39.81 – Inching closer to the oversold region.

More trouble for the altcoin?

Interestingly, a downward trend was also observed in the price of the coin following the publication of two threads on Twitter last weekend.

A Twitter user recently shared a thread where he questioned LUNA’s ability to maintain the peg of Terra’s native stablecoin TerraUSD (UST). UST is not backed by any tangible asset, he claimed.

A second thread shared by @JackNiewold accused Do Kwon of receiving all the LUNA tokens meant to be “burned” to mint UST. The thread also argued that the LFG has been using a percentage of burned LUNA supply to buy Bitcoin.

What BTC ETFs second-highest weekly outflows of 2022 hint at

Litecoin: A potential breakout would mean this for investors