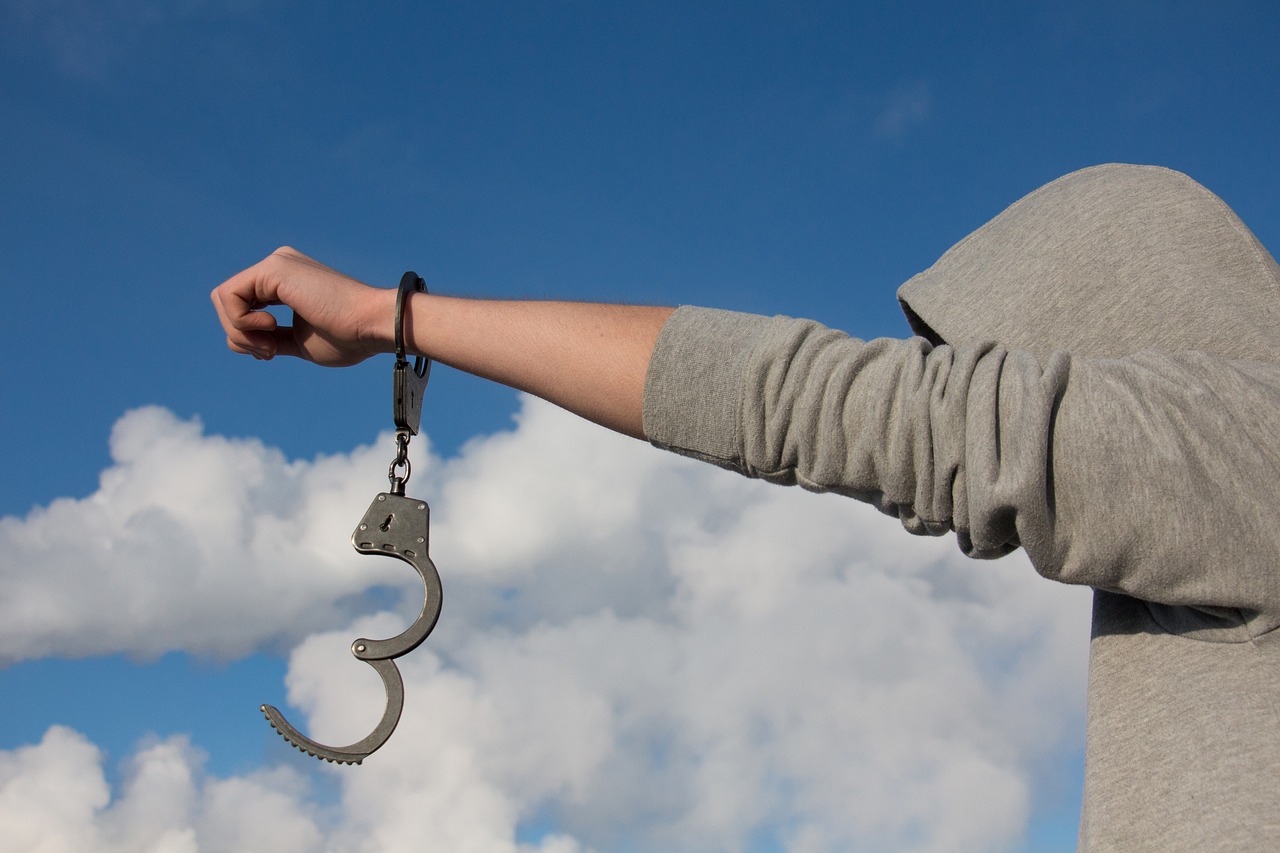 2021 has been a monumental year for the cryptocurrency market. Bitcoin has gone past price ranges that seemed rather improbable around 6 months back, with the cryptocurrency recording an all-time high of over $52,000, at the time of writing.

Given the present sentiment in the market and the bullish momentum, it comes as no surprise that the altcoin market has also decided to surge on the price charts over the past week. While Binance Coin may not be the oldest or have the largest market cap among the market’s altcoins, BNB has witnessed tremendous growth in recent months.

At the time of the writing, the coin was trading around the $170-level and if one compares the price to its valuation at the start of the year, then the growth is overwhelmingly evident. BNB has appreciated by over 327 percent in less than two months. This growth has also led to questions of whether the coin has fully decoupled from the price movements of large cryptos like Bitcoin and whether its bull run is fairly independent.

While there are signs of decoupling, the answer remains a bit more complex. While altcoins have always been tied to Bitcoin’s fate on the charts, the recent past has demonstrated that at certain points in time, popular altcoins like Ethereum, Chainlink, etc. have been able to secure independent rallies. Given BNB’s current market scenario, one can argue that the same is true for BNB.

However, there are caveats when one takes a closer look at the phenomena called decoupling. Despite the general increase in awareness and acceptance of crypto, the market is highly speculative.

Bitcoin is a decade old, but it still is primarily an investment tool functioning in a speculative market. In such an environment, as long as the crypto-market is dictated by FOMO and FUD, along with external stimuli such as popular endorsements, etc. the altcoin market ends up not being very independent. Bitcoin’s sentiment inevitably makes or breaks many of the altcoins.

For cryptos like Binance Coin, the scenario they find themselves in is rather interesting. As an exchange token, BNB’s fundamental purpose is with regard to a rewards system for users who use BNB on Binance – a system akin to frequent flyer miles or points that are given to users of a specific airline. However, exchange tokens like BNB are now functioning like equity, making its price surge and appreciate over time.

Despite these technical and functional differences, BNB has sustained rallies on its own. According to data provided by CoinMetrics, BNB’s correlation with coins like Bitcoin has fallen dramatically over the past year from a high of 0.84 to around 0.46, at the time of writing. 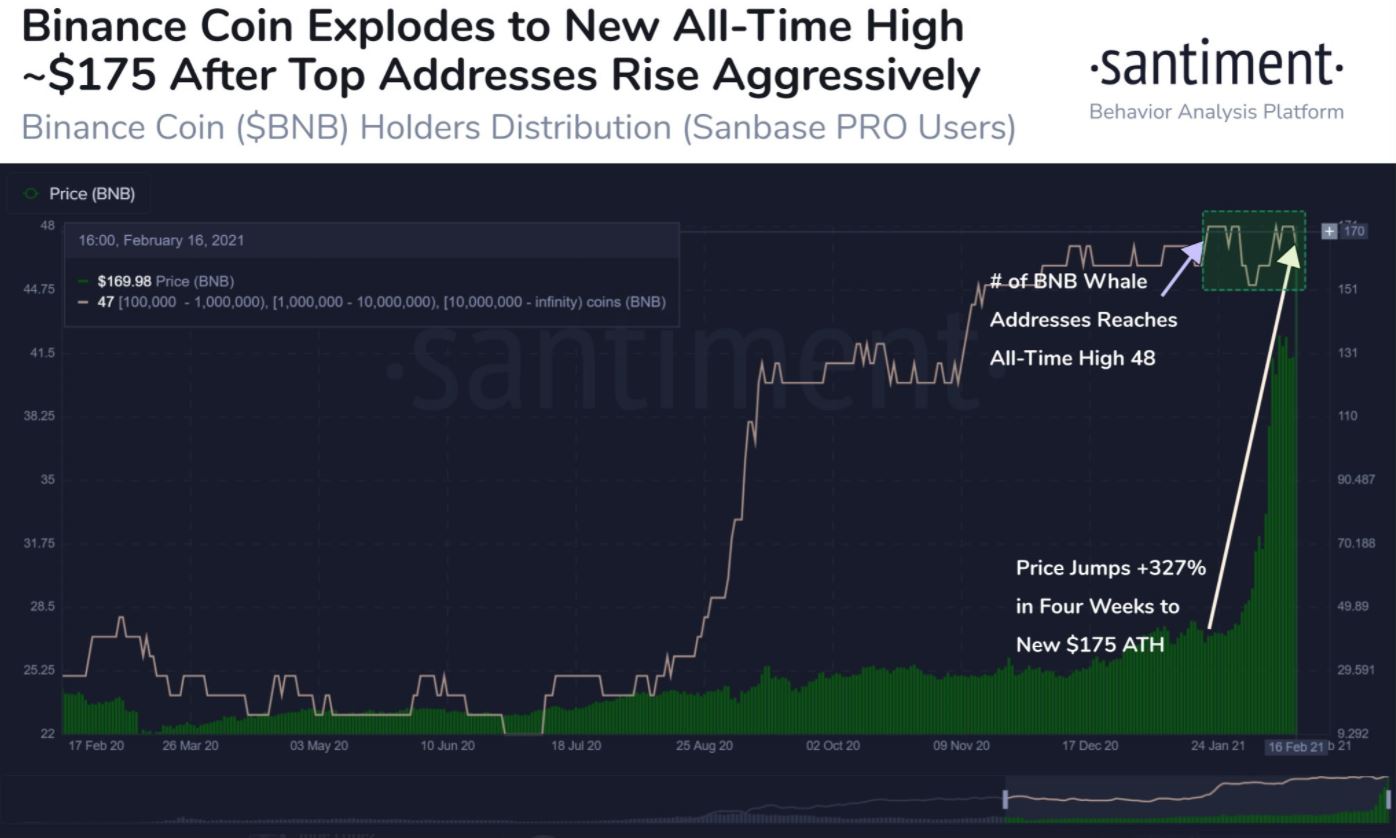 The data also highlighted that there were just 26 BNB addresses with over 100k tokens 6 months ago, compared to around 47, at the time of writing. Along with this, network data has also shown that the active addresses are on the rise along with its dormant tokens currently on the move.

While it is hard to determine to what degree a decoupling has taken place for BNB with regard to Bitcoin, one can argue that the above-mentioned factors add up to an extremely bullish scenario for Binance Coin. And as demonstrated in the recent past, going forward, BNB may not be looking to Bitcoin to trigger its bull run.

Ripple and XRP’s day in court: What this crypto lawyer is anticipating