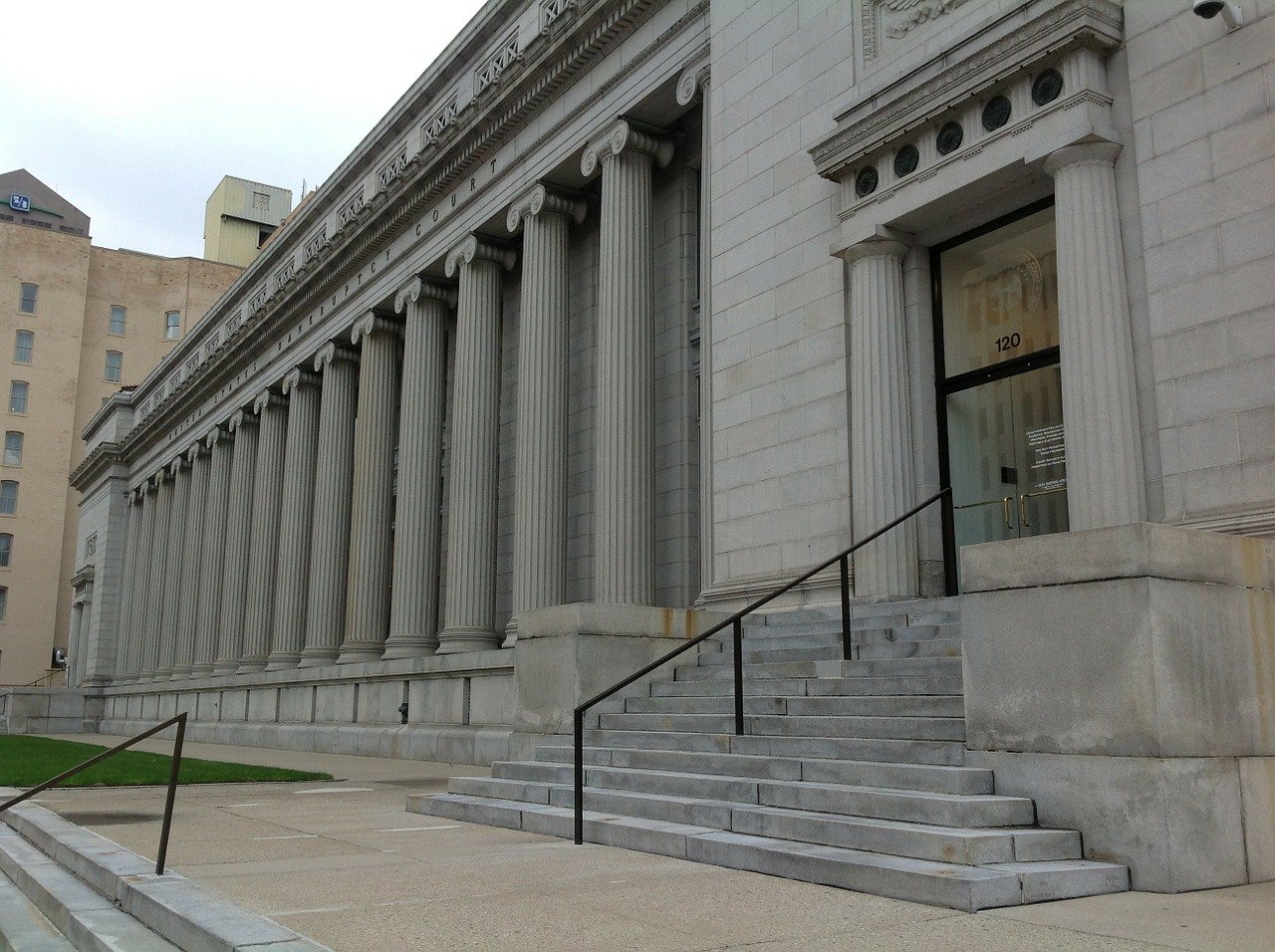 Ever since US Securities Exchange Commission (SEC) sued Ripple over illegal securities offering, the outcome of the case has been argued about quite often on crypto Twitter.

With the pretrial conference of the case scheduled for the next week, digital currency lawyer at Anderson Kill, Stephen Palley shared his opinion on the Ripple-SEC case. In a tweet, Palley said that Ripple was unlikely to win this lawsuit since its crypto, XRP has a “problem” to begin with.

The problem with XRP is that no matter how it’s spun it will always be reducible to a centralized thing with little credible utility and large cash payouts to the small number of people who created, control the thing, and keep getting rich from it. Clarence Darrow couldn’t fix that.

This is why they will lose if this goes into dispositive motions, trial or appeal.

Earlier, the crypto lawyer suggested how XRP could survive the legal battle and said that Ripple would need to reach a settlement with the federal regulator. The scenario where Ripple would win the lawsuit, and replace Howey Test with another new legal identifier for crypto is “delusional,” he said.

Palley stressed that Ripple, Garlinghouse, and Larsen “are going to lose,” and believed that unless “there’s a limitations argument” or Ripple gets “a sympathetic judge,” the co-founders will lose and “probably settle.”

On 8 January, CEO Brad Garlinghouse said on Twitter that Ripple “tried” to “resolve” the case with the regulator:

Q: Why didn’t Ripple settle with the SEC?

Can’t get into specifics, but know we tried – and will continue to try w/ the new administration – to resolve this in a way so the XRP community can continue innovating, consumers are protected and orderly markets are preserved. 2/10

A discovery letter from SEC stated that counsels for both parties met and previously discussed settlement. However the parties “do not believe there is a prospect for settlement at this time.”

The initial pretrial conference between Ripple, its co-founders, and legal representatives of the Commission is scheduled for 22 February.

Meanwhile, Ripple is facing another case filed by its UK-based investor Tetragon. Tetragon earlier said that it was seeking to “enforce its contractual right to require Ripple to redeem.” It also demanded a halt in Ripple’s transactions until the firm repays Tetragon’s $175 million investment.