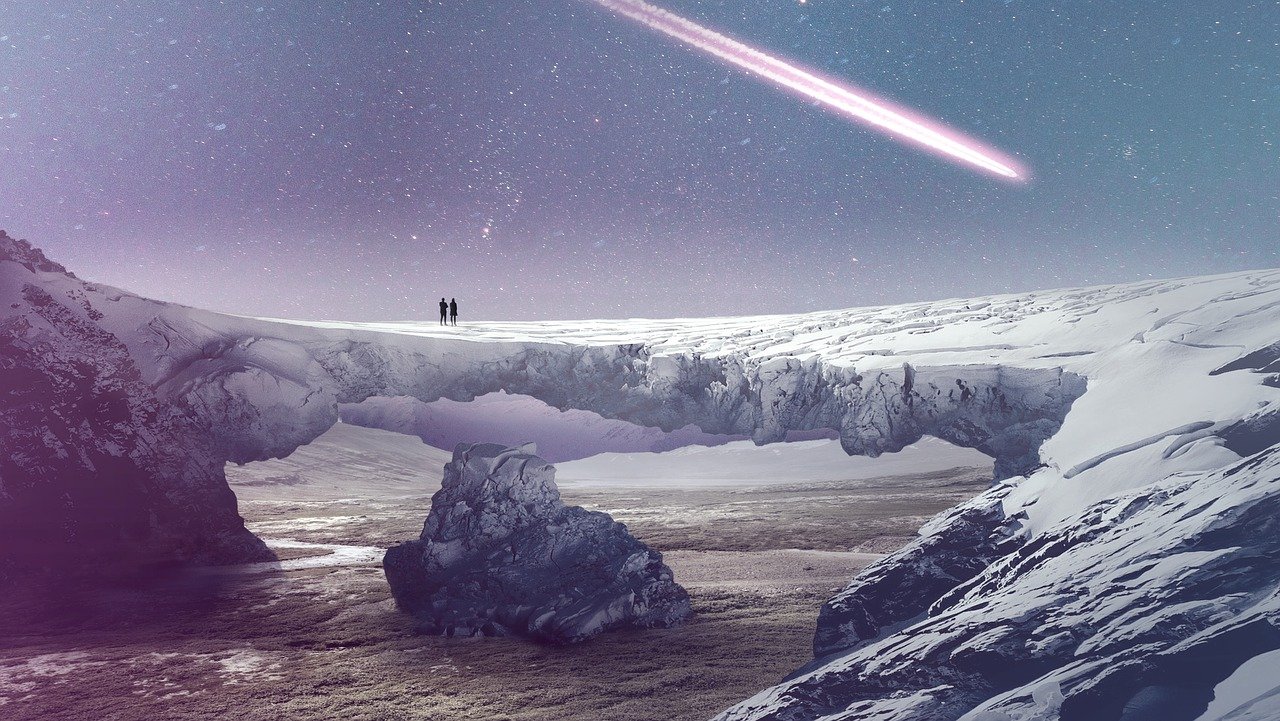 Macro investor Raoul Pal, CEO and Co-Founder of Real Vision Group thinks Bitcoin will soar to $1 million in roughly five years’ time. He believed that with the asset’s restricted supply, market demand will always be in Bitcoin’s favor. The former Goldman Sachs investment banker claimed that Bitcoin’s price-performance will continue to draw more interest amid institutional investors and said:

What’s interesting about this is the more it goes up in price, the more the market cap goes up, the more financial institutions need to have it.

The economist’s predictions for Bitcoin’s meteoric growth are based on various methods, which analyze stock-to-flow model as well as Bitcoin on the logarithmic scale, among others. He found that all the analysis projected the same mark of $1 million for Bitcoin to reach by 2025- 26:

So there’s a number of things that suggest that. But in a more sensible level, a million dollars is it going up 50 fold from here. Bitcoin is currently worth $300 billion in market cap… that’s about gold’s market cap… That’s not unreasonable.

Additionally, Pal believed that in five years Bitcoin will be 25% to 50% of the market cap of gold and said:

Bitcoin is currently worth $300 billion in market cap… that’s about gold’s market cap… That’s not unreasonable.

Further, the strategist does not see a major systemic shift such as hyperinflation which could, in the worst-case scenario, cause a total collapse of fiat money. However, he believed that the International Monetary Fund’s talks about a “one-off large devaluation” of fiat could happen in the near future. If this event unfolds, Pal thinks that assets such as Bitcoin, gold, and even property could perform well in such markets.

New ATH Alert: Bitcoin shoots past $35,000 as yet another resistance level falls

How can the CME’s rise affect Bitcoin’s spot prices?