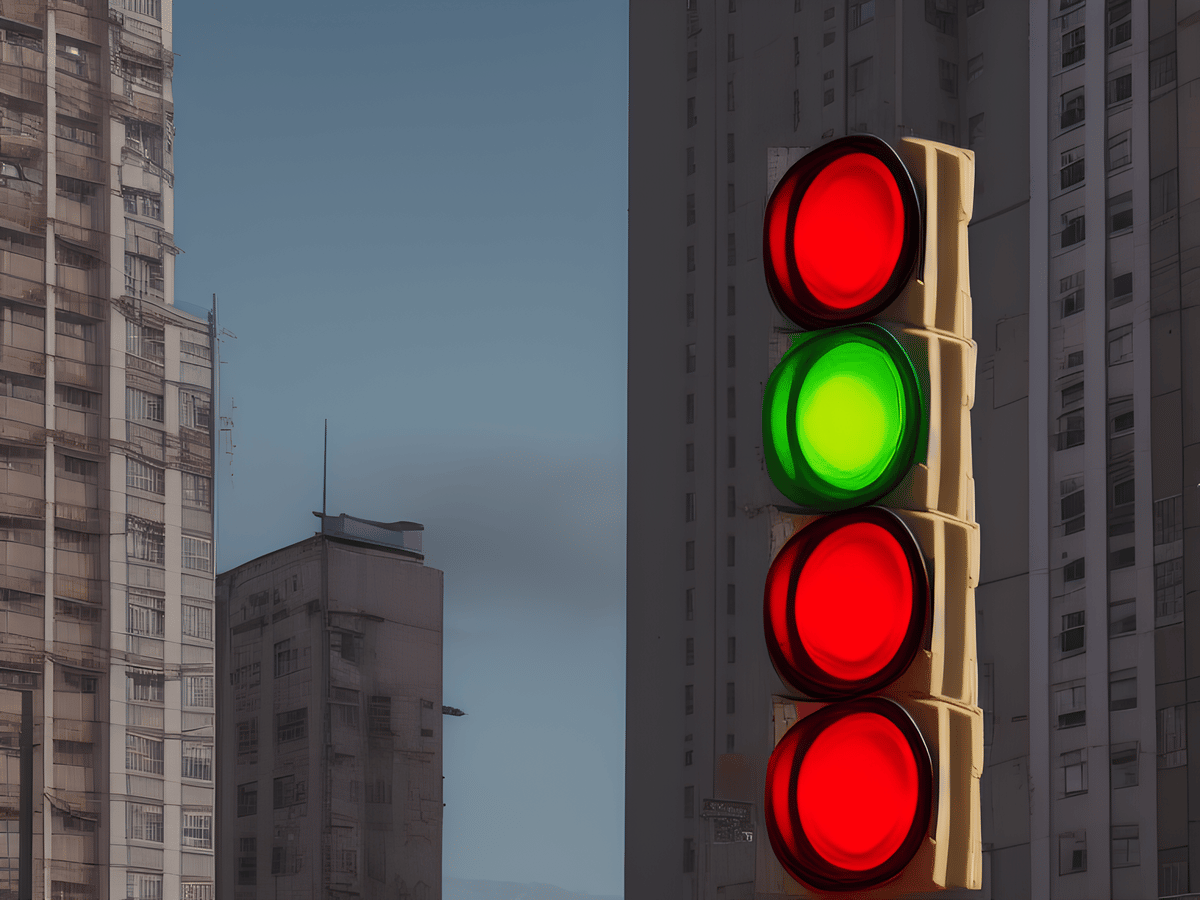 Like most other cryptos, Binance Coin [BNB] entered the first week of this year with joy after increasing its value. CoinMarketCap’s data revealed that BNB’s price went up by 11% in the last seven days, and at press time, it was trading at $275.62 with a market capitalization of more than $44 billion.

Nonetheless, investors must be cautious as things might take a U-turn soon, as a few on-chain metrics looked bearish for BNB.

What concerns do investors have?

CryptoQuant’s data revealed that BNB’s Relative Strength Index (RSI) was in an overbought position, which was a massive bearish indicator suggesting a trend reversal in the coming days. In fact, the price decline might have begun already, as at the time of writing, BNB’s price had declined by over 1.3% in the last 24 hours.

Despite the possibility of a trend reversal, BNB remained popular in the crypto space, as it was on LunarCrush’s list of the top five cryptocurrencies by social contributors on 10 January.

Santiment’s chart also pointed out a few concerning metrics, which further increased the chances of a price decline. For instance, BNB’s MVRV ratio was up considerably, indicating a possible market top.

Nonetheless, despite the negative metrics, positive sentiments around BNB seemed to remain unaffected. The daily active addresses on BNB also registered a slight uptick, which was positive.

Unlike on-chain metrics, most market indicators were in favor of the buyers, suggesting a continued price surge. The MACD revealed a bullish advantage in the market. According to the Exponential Moving Average (EMA) Ribbon, the 20-day EMA was fast approaching the 55-day EMA, increasing the chances of a bullish crossover.

After a short decline, BNB’s Chaikin Money Flow (CMF) also registered an uptick. However, the Money Flow Index (MFI) was bearish as it went down and was heading towards the neutral mark.

Binance Coin reaches a significant resistance zone, can the bulls conquer it?

Is Cardano’s latest upswing one of its many short bull runs? Decoding…