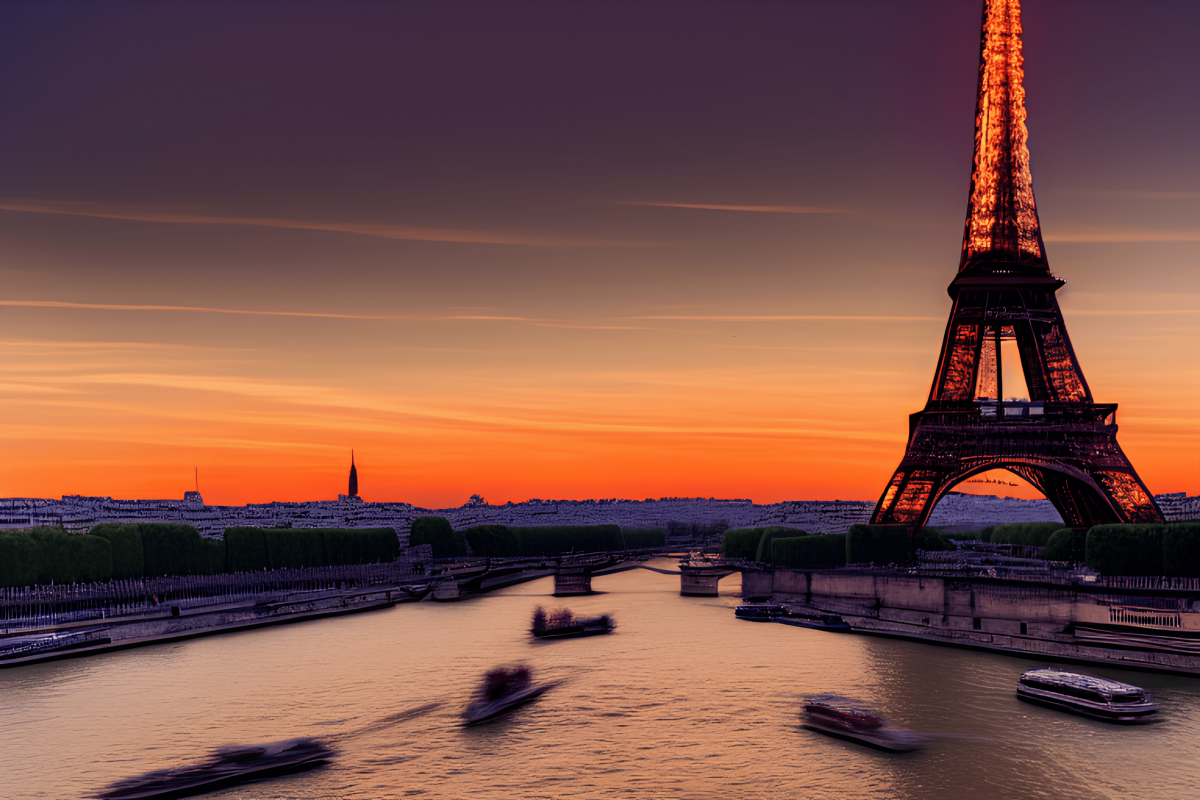 After what felt like a turbulent 2022, Cardano [ADA] appeared walked into 2023 on the green side of the market. As 2023 begins, the asset’s rally accumulated significant value and also witnessed other indicators rally.

Is the upswing sustainable, and if so, for how long? Also, is there any reason(s) for the current upswing being witnessed by the asset?

Whales Transaction and Volume Metrics Up

Since its inception, the peer-reviewed blockchain has been exerting great energy to establish itself as a genuine and practicable alternative smart contracts platform.

Cardano [ADA], the native token of the platform, has also been experiencing price oscillations. These oscillations are indicative of both the overall trend of the market and the mood regarding the coin.

Recent statistics from Santiment indicated that interest in the ADA coin witnessed a recent surge. In the same time frame, it had also become clear that whale transactions had ramped up.

According to the amount seen on the Santiment table, ADA’s volume reached approximately 1 billion on 9 January. It last reached a higher volume in November 2022. The volume was over 500 million at the time of writing, which was also more than what was observed in December 2022.

Although the immediate cause of the recent price increase may not be fully understood, the recent general market trend that was spurred by the Bitcoin rally may be one theory.

Furthermore, a recent tweet from Charles Hoskinson might be another explanation for the rally. The CEO of Cardano announced the launch of a hospital planned for February in a tweet on 6 January. He responded to a reply by saying that ADA can be used to pay in the hospital, which was the most noteworthy part of the tweet.

The ability to accept ADA payments at the hospital may be a relevant utility for investors, which might explain the buzz surrounding the asset.

27% increase, but RSI blinks caution in a daily timeframe

On a daily timeframe, from the end of 2022 to the time of writing, ADA’s value had increased by over 27%. It had increased in value by around 7% in the preceding trading period and was currently trading at about $0.3.

However, a glance at the Relative Strength Index (RSI) statistic suggested what holders and investors could anticipate in terms of price movements. At the time of writing, the RSI line was visible in the overbought area.

When the buying pressure subsides, a price reversal may be imminent based on the location of the RSI line. Until the volatility decreases, prospective buyers might want to hold off on expanding their holdings.

Are your holdings flashing green? Check the ADA Profit Calculator

In the past 30 days, the present surge has helped holders make some money. ADA was operating at a profit of 11.14% based on the 30-day Market Value to Realized Value (MVRV) ratio that was observed. Investors who purchased and held the asset throughout the past 30 days made a profit of 11% on their investments.