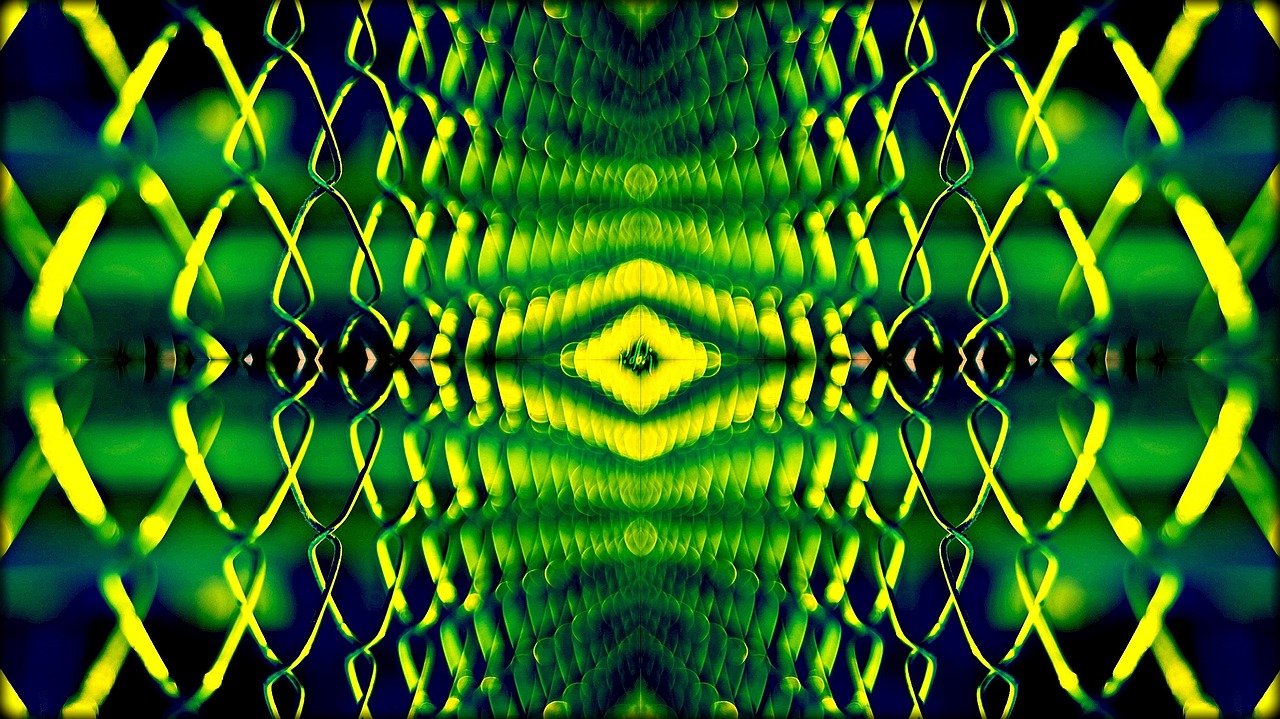 At the time of writing, however, the aforementioned bullishness had given way to a wave of corrections, with the altcoin trading at a price level that was 18% away from its ATH.

What does this mean then? Has LINK’s price rally finally exhausted itself? On the contrary, a closer look at factors such as ecosystem-centric developments, metrics, and technical fundamentals would suggest quite the opposite.

The most crucial of these ecosystem-centric developments came to the fore a few days ago when the project released the whitepaper for its next protocol upgrade – Chainlink 2.0. As the DeFi sector’s leading decentralized oracle provider, this is a significant development, especially in light of the inflows that have been moving into DeFi over the past few months.

The whitepaper in question proposed a roadmap of Chainlink’s future, one which sought to address the limitations that were part of the initial whitepaper. Smart contracts with limited functionality, for instance. According to a recent report by OKEx Insights,

What’s more, 2.0 also seeks to make oracles much more scalable, with the addition of the ability to perform off-chain calculations and the introduction of a “transaction-execution framework for Decentralized Oracle Networks which processes off-chain transactions and oracle reporting.”

Finally, Chainlink 2.0 will also be a step towards strengthening privacy protections on the blockchain network with the addition of confidentiality-preserving adapters and support for confidential layer-2 systems.

Needless to say, this a major update, one that could have major repercussions on the value of LINK on the price charts. However, contrary to expectations, when the paper was first made public on the 15th of April, the altcoin’s market failed to react. In fact, it corrected instead.

Why? Well, because the rest of the market corrected too on the back of Bitcoin’s depreciation and fall below the $60,000-level. In doing so, what can be argued is that LINK’s price is yet to price in the aforementioned development. This means that when the bearish phase passes and consolidation ensues, there is potential for a lot more upside in the Chainlink market.

In fact, it can be hypothesized that LINK, more than most altcoins in the space, is better placed to see more upside in its price action in the near term. This, because despite how it has performed over the past week, LINK’s fundamentals remain pretty strong.

Consider this – According to Glassnode, the top 1% of LINK addresses now hold over 84.44% of the altcoin’s supply, a 3-year high. This finding is a testament to the accumulation trend in the Chainlink market, one that underlines the confidence the market’s whales have in the alt’s long-term credentials. 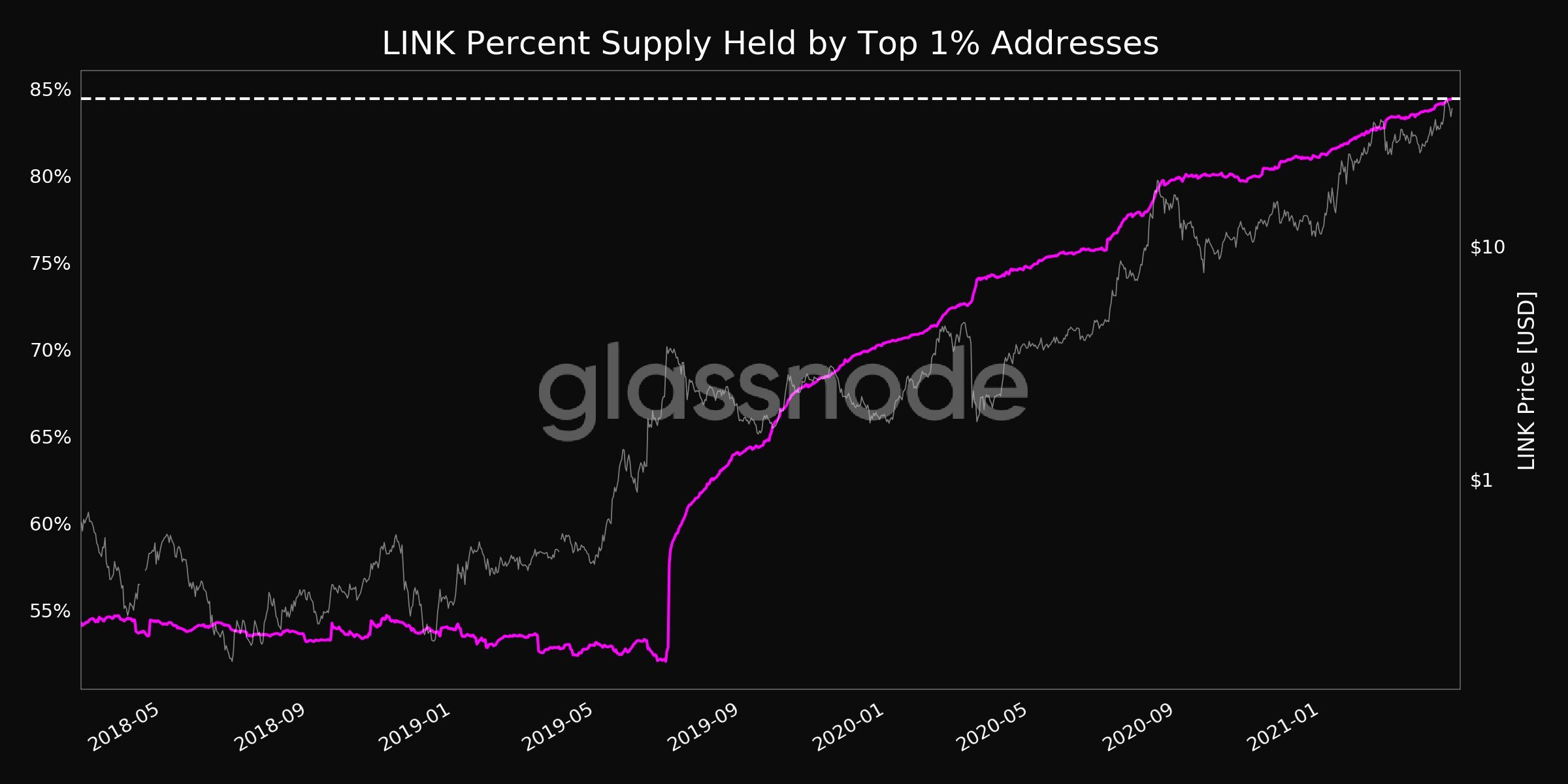 Further, LINK’s Exchange Outflow Volume (7d MA) also touched an ATH of $3,753,855.00 recently, with the same suggesting that more and more people are now moving their crypto-assets off exchanges to HODL, with these unlikely to be sold anytime soon.

Here, it’s worth noting that in the past, whenever this metric has risen, the altcoin’s value has fallen on the charts immediately after. However, LINK’s price has also touched higher highs whenever recovery has ensued, meaning, this could be a sign to buy in. 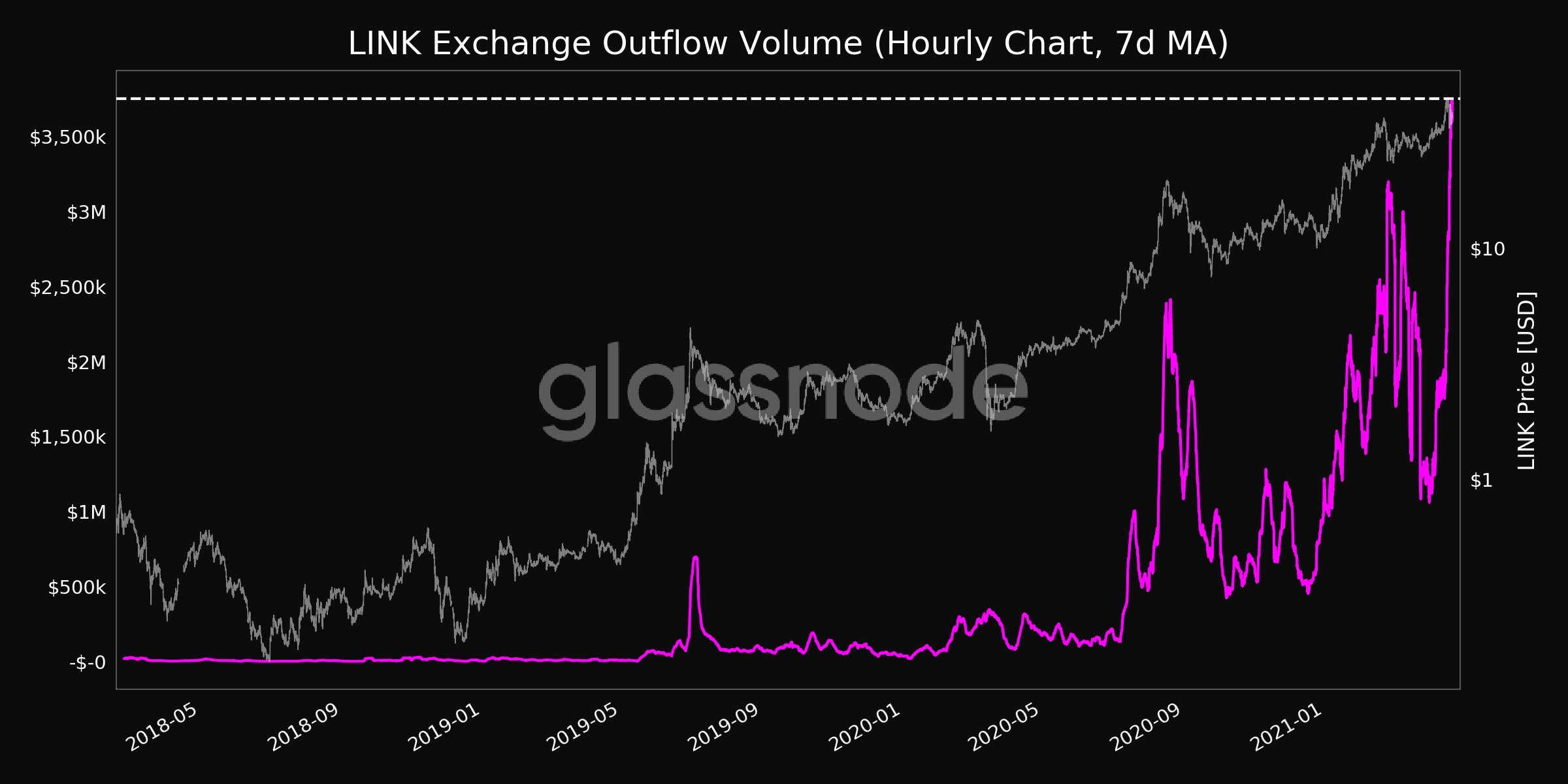 Finally, the number of active LINK addresses also surged to a 1-month high in the last 48 hours, despite the general market bearishness another sign of there being a lot of optimism associated with the alt’s price performance.

It’s no wonder then that many in the community expect the cryptocurrency to reignite its rally in the near term, especially since traditionally, the cryptocurrency has maintained a lower correlation with the king coin, when compared to the likes of Ethereum and Litecoin. This, coupled with its strong fundamentals, might allow LINK to surge again, independent of the rest of the market.

Who will win the scaling war: MATIC or Ethereum? Why does it matter