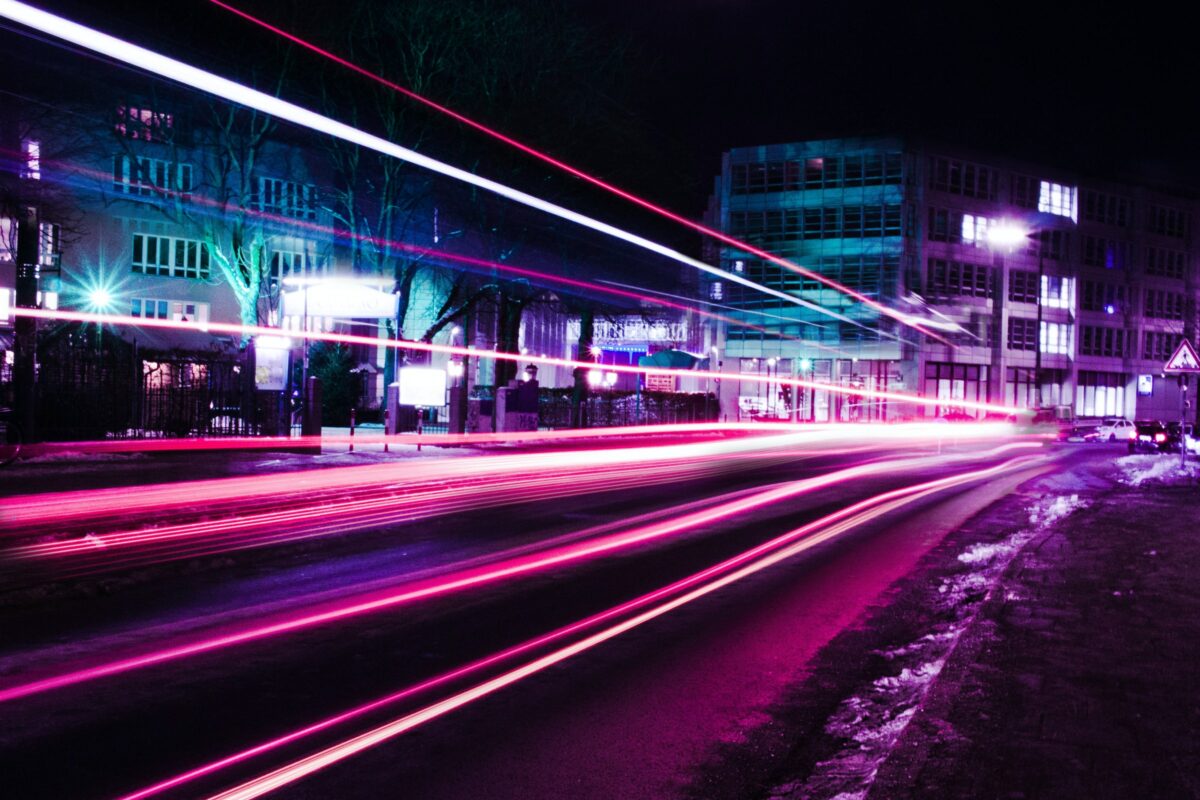 Chainlink’s price, at the time of writing, was up by over 20% over the previous week. In the ongoing altcoin rally, while the decentralized oracle network’s trade volume has dropped across exchanges, its current liquidity is enough for the price to hike with top altcoins. A reliable metric that signals this is the amount of Chainlink held by top-10 whales, with the same noting a figure of 68.7% six months ago.

However, at this point, the concentration by large HODLers is increasing with the price rally. 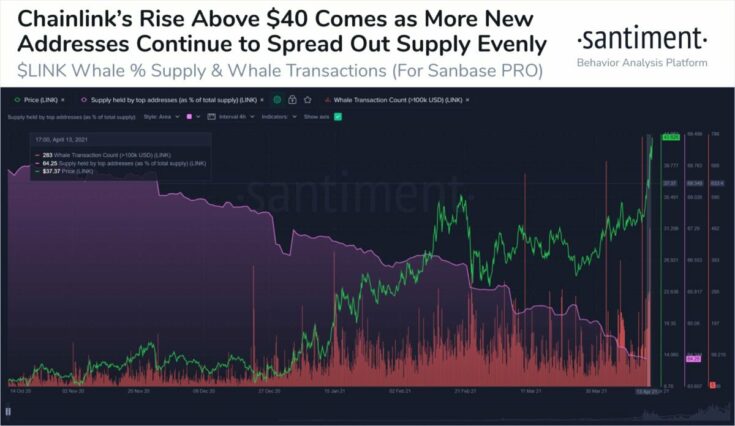 When Chainlink hit an ATH of $44.40, it signaled an increase in network activity. The concentration by large HODLers, at press time, was at 79%. Additionally, the number of $100k+ transactions rose too, with the same at levels last seen when ETH hit its last ATH. Chainlink’s plan to launch more tamper-proof oracle networks is likely to fuel this extended price rally over the coming weeks.

What’s more, in a row of new smart contracts on the Chainlink network, NewchangeFX, OddzFinance, and Polkamonorg, among others, are likely to enable developers to create DeFi apps. This is likely to contribute to Chainlink’s price rally just like the launch of tamper-proof oracle networks.

Besides, while the trade volume only started dropping today, it rose by over 60% over the previous three days. A few times over the past few years, LINK’s price and trade volume have increased to the extent that the altcoin has been ranked in the top 5, based on market capitalization. The latest whitepaper that Chainlink has published outlines the plans for the altcoin, one that again suggests that an extended price rally may come soon.

Further, the on-chain sentiment is currently bullish, according to data from IntoTheBlock. Large transactions on the Chainlink network are up by over 5% over the past week and this is another sign of an extended rally. Over 99% HODLers are profitable at the press time price level and despite that, the price is holding up against the selling pressure.

It’s worth noting, however, that at press time, the crypto-market was trending south on the back of Turkey’s ban on crypto-payments. Bitcoin was trading under $61k, and LINK was valued at just over $40, an observation that suggested that this correlation is a double-edged sword.

Once the market stabilizes with LINK climbing once again to the aforementioned price level, LINK will continue to be undervalued, and based on the above metrics, the price rally will continue.

These are Coinbase’s biggest concerns about crypto-risks