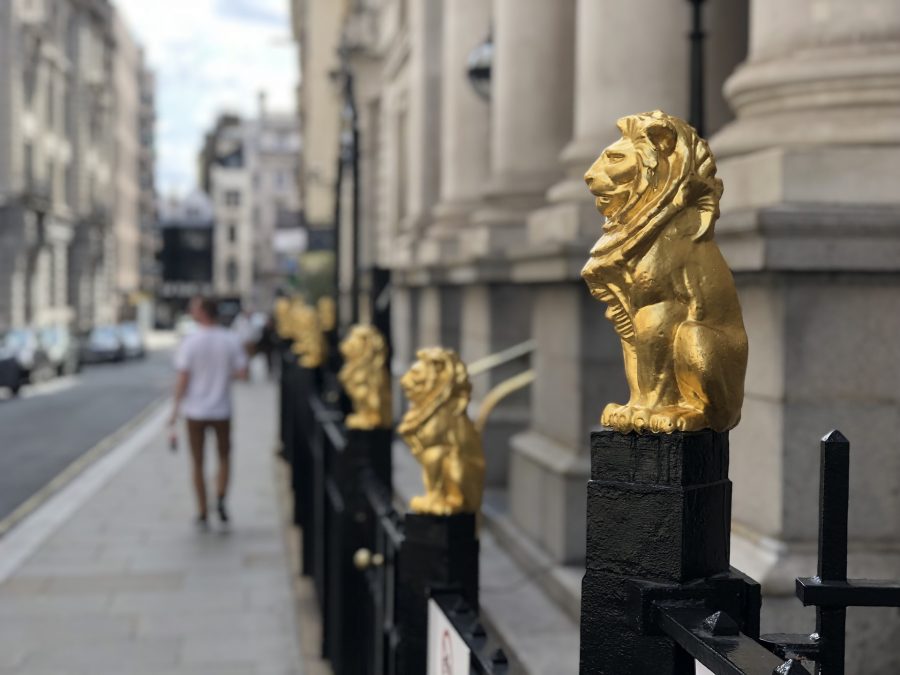 Coinbase has been the big story of the crypto-market over the past few days, with its public debut via a direct listing grabbing eyeballs everywhere. In fact, Coinbase is the first major cryptocurrency company to go public, representing the industry’s booming growth. However, while there is a lot of optimism around, people have also highlighted some underlying risks, with CoinShares’ Meltem Demirors being one of them.

In a recent interview, Coinbase CEO Brian Armstrong also opined on the subject, with the exec stating that two of the biggest risks to cryptocurrencies and associated entities today are cybersecurity and regulations.

This is an interesting perspective, especially since the level of scrutiny faced by Coinbase may mount in time as people seek to understand the burgeoning business. And because of that, regulation of the industry is one of the biggest risks to the market, a risk that’s “right up there with cybersecurity.”

In fact, in its S-1 filing, the company had explicitly listed cyber attacks as a risk factor for the company, given that Coinbase is an online platform that manages digital currencies.

Talking about regulations next, the exec added that Coinbase is “very happy to engage” with U.S lawmakers on how we can most thoughtfully build this industry and this company. Furthermore, on the question of potential regulation, Armstrong said,

“We’re very excited and happy to play by the rules, and basically, we just ask that, hey, we want to be treated on those level playing field with traditional financial services at the very least and not have any kind of punishment for being in the crypto space.”

This is a very valid point, especially since there have been plenty of misconceptions about cryptocurrencies.

For instance, U.S Treasury Secretary Janet Yellen has repeatedly outlined the alleged usage of Bitcoin and other cryptocurrencies for terrorist financing, Ponzi schemes, buying illegal goods, and everything in between. Understandably, the Treasury’s FinCEN department has proposed quite restrictive legislations, which, however, have been indefinitely postponed.

Finally, the interviewer also asked the CEO – What do you think of the hype around NFTs?

The Co-founder, who’s an admirer of NFT, replied saying,

“I think this is gonna be like the internet… or fashion. There’s sort of a new trend that happens periodically and NFTs is the most recent one.”

Bitcoin: Why this trend could be key to BTC staying above $60k